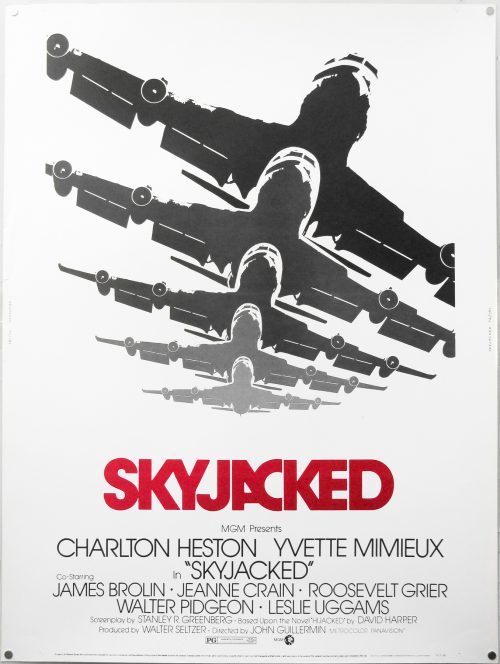 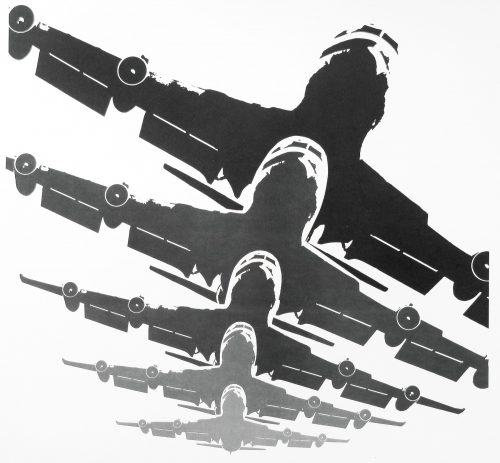 Battle For The Planet Of The Apes / B2 / Japan 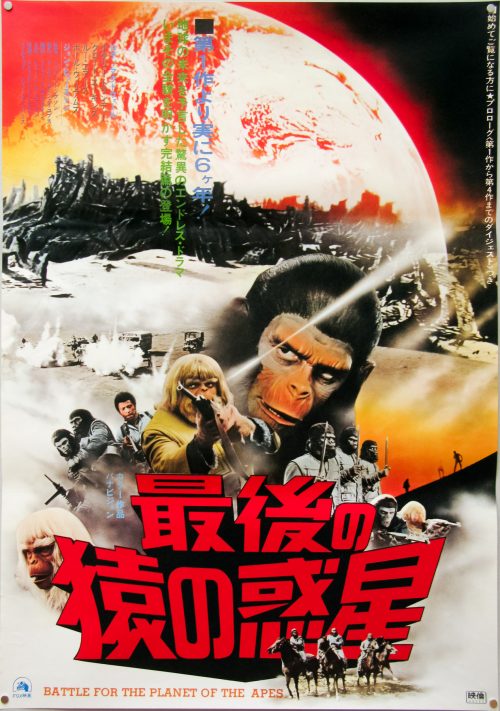 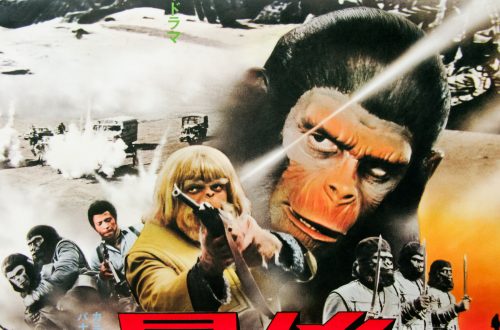 Title
Battle For The Planet Of The Apes