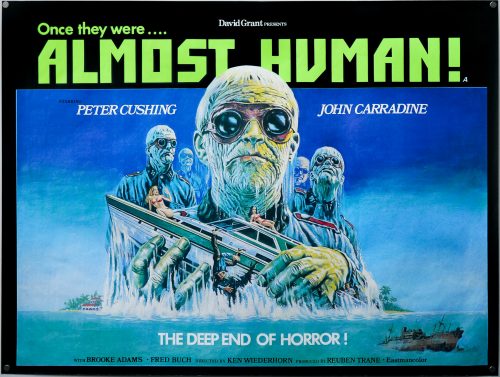 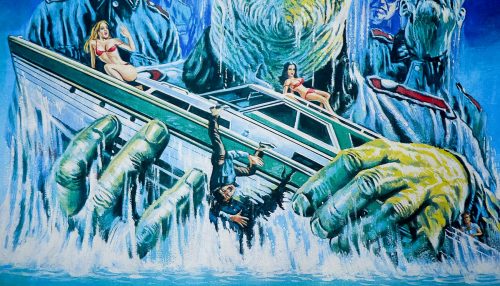 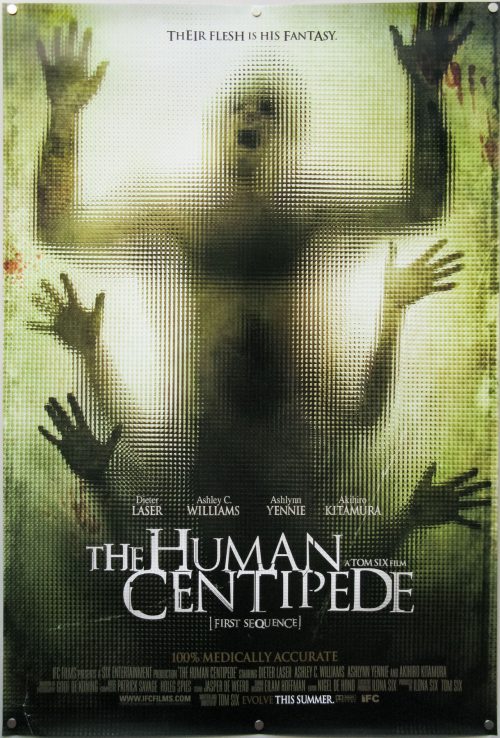 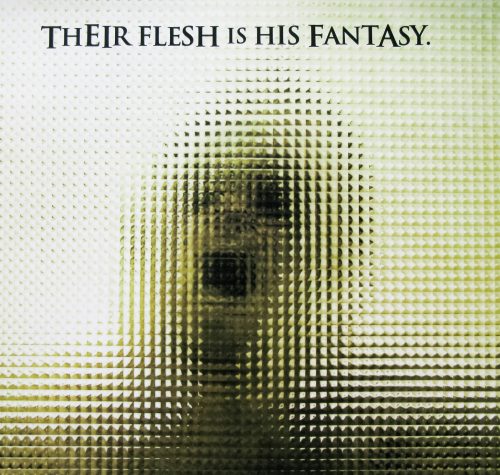 Tagline
Their flesh is his fantasy

Revenge of the Ninja / one sheet / USA 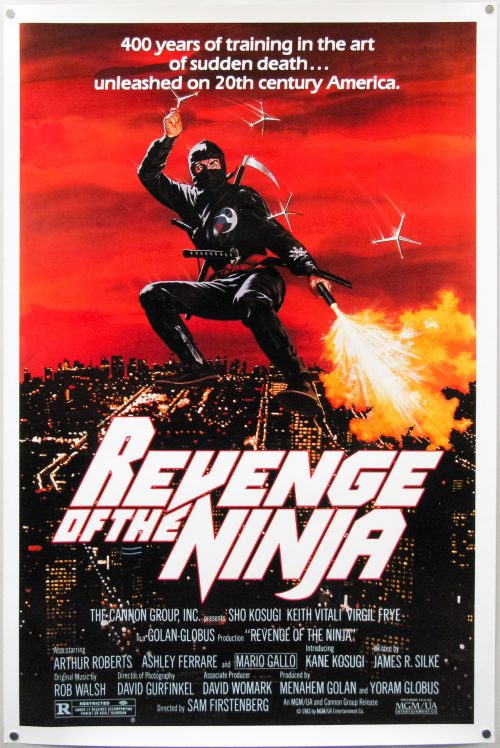 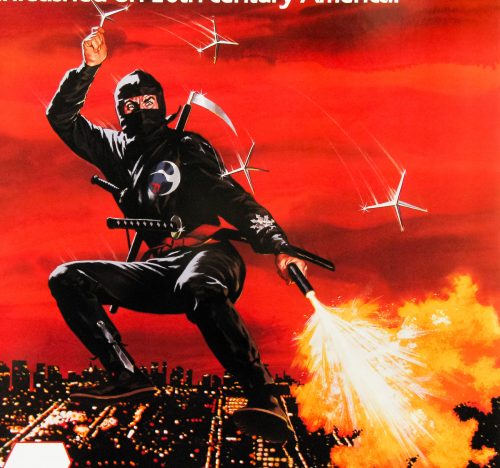 Title
Revenge of the Ninja

Tagline
400 years of training in the art of sudden death... unleashed on 20th century America