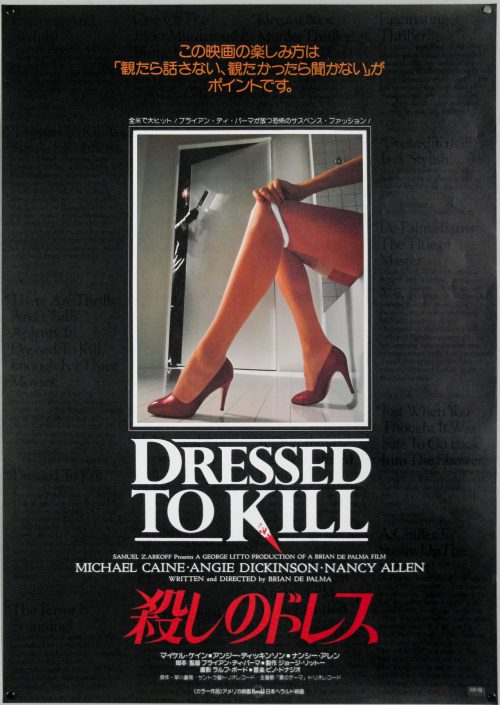 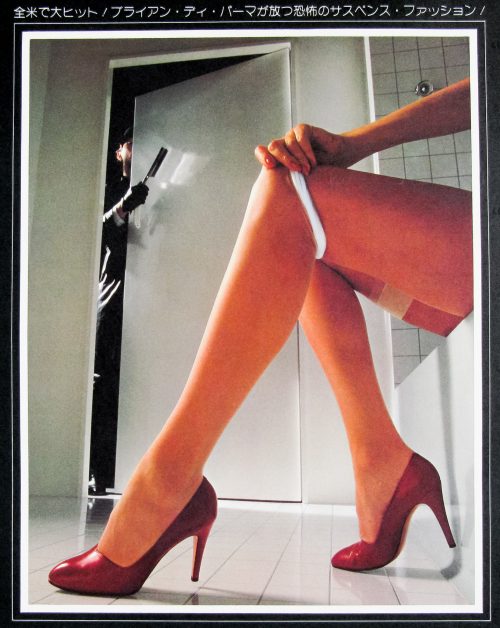 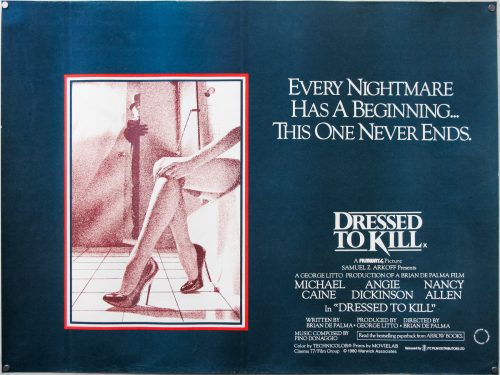 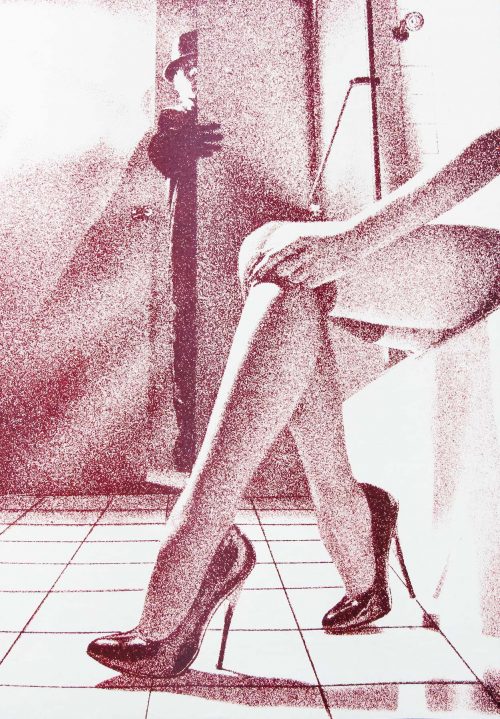 The Magic Garden Of Stanley Sweetheart / one sheet / USA 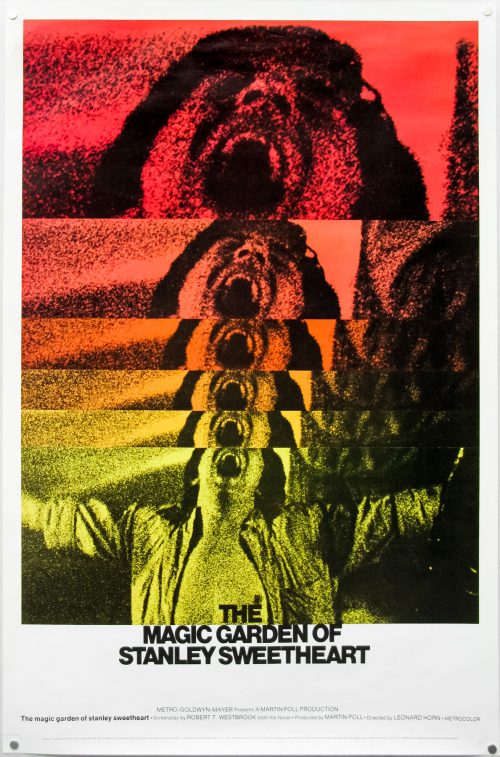 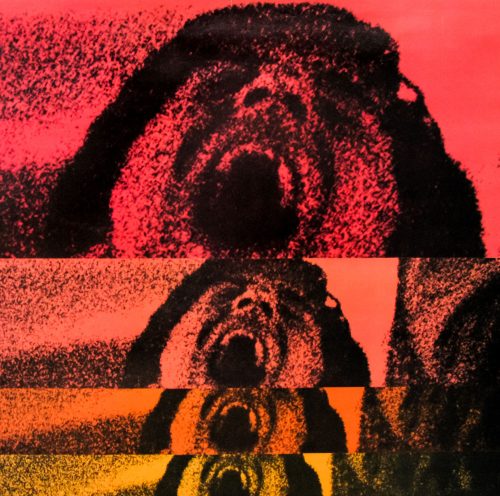