You searched for: Breach 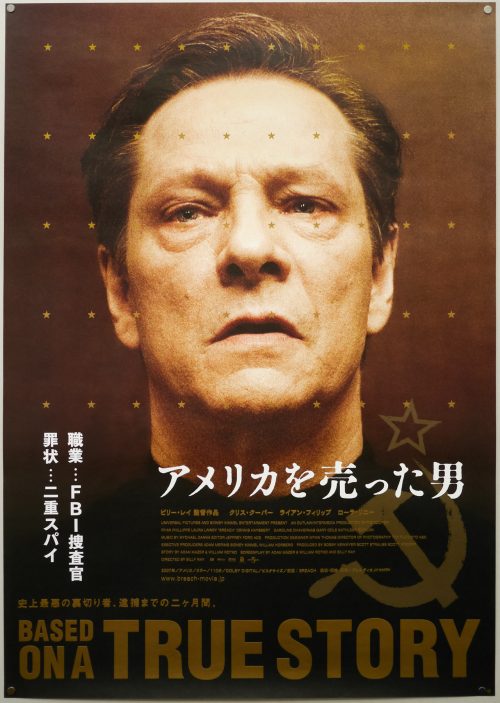 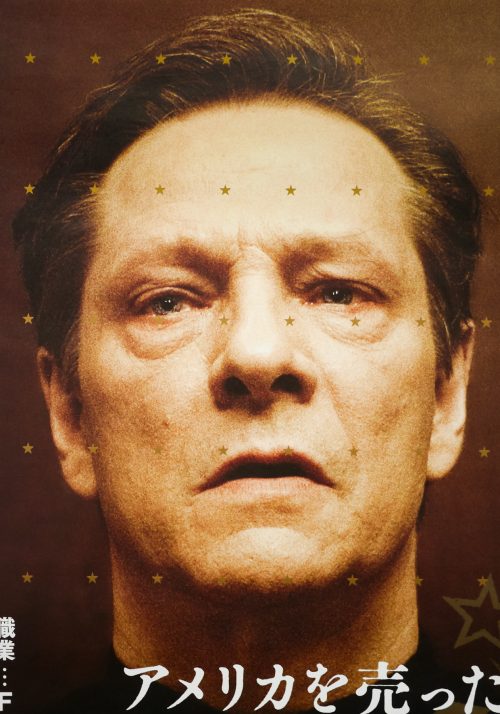