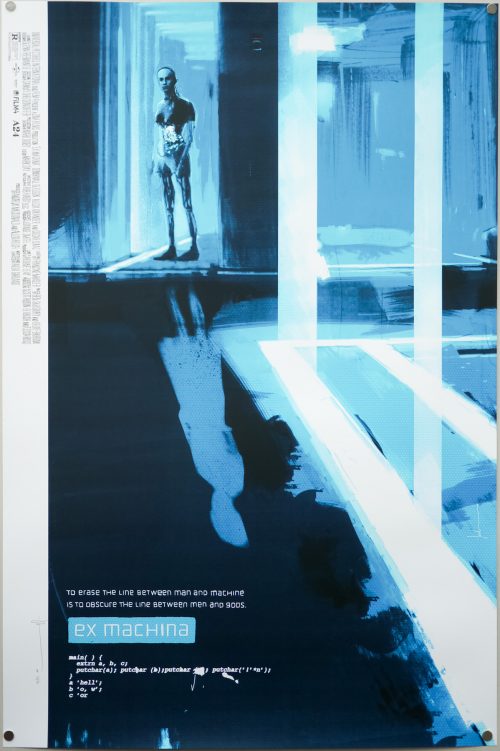 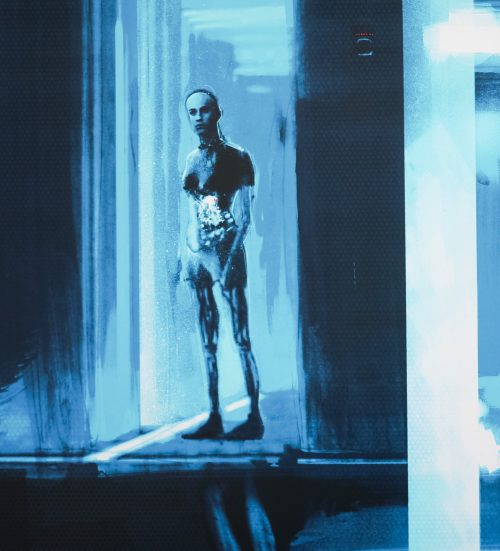 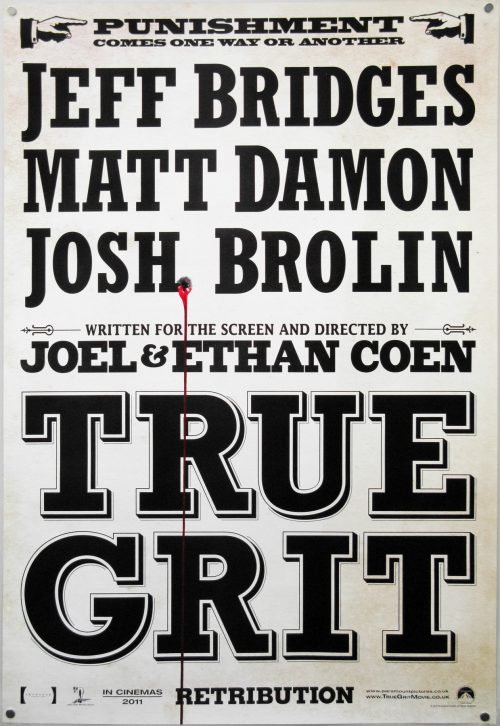 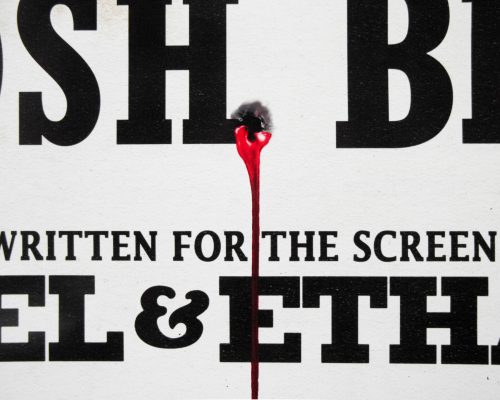 Tagline
Punishment comes one way or another | Retribution