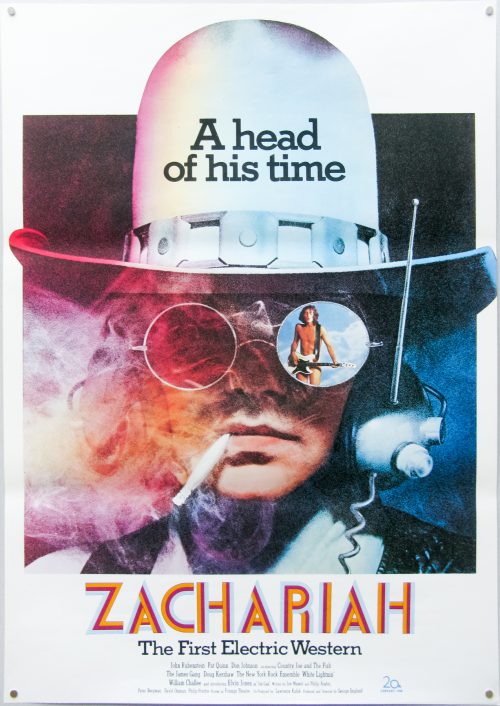 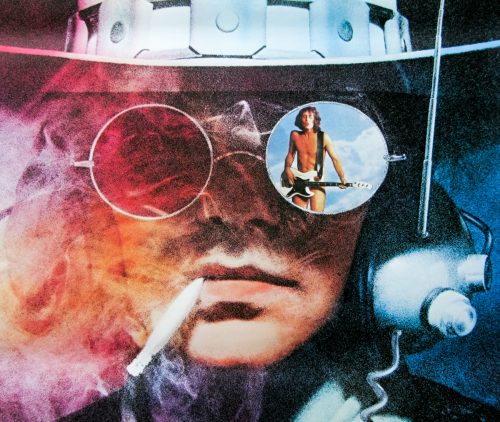 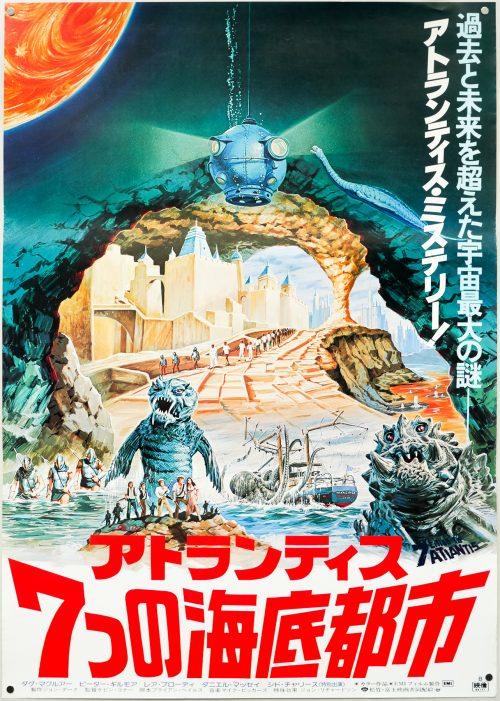 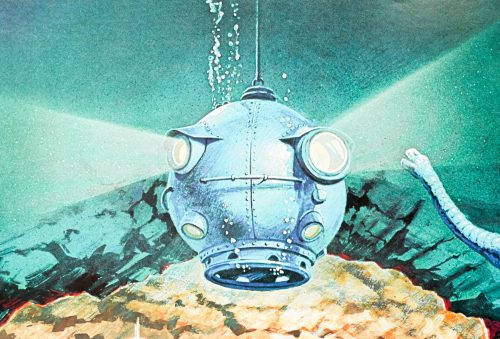 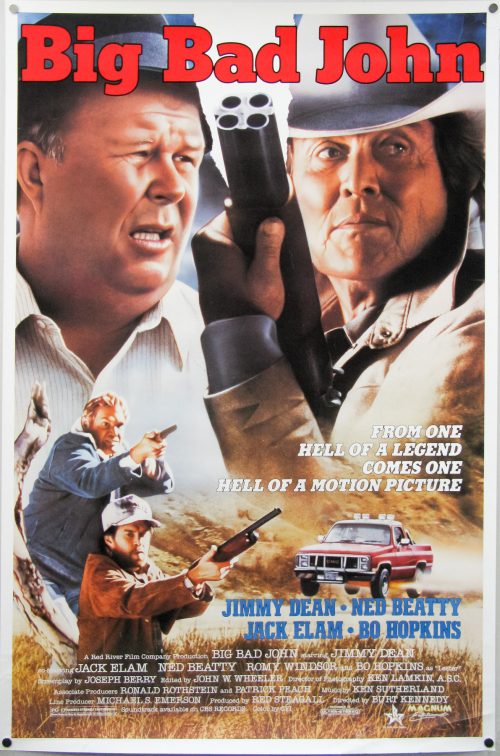 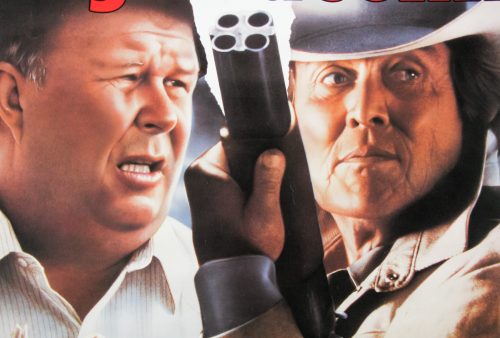 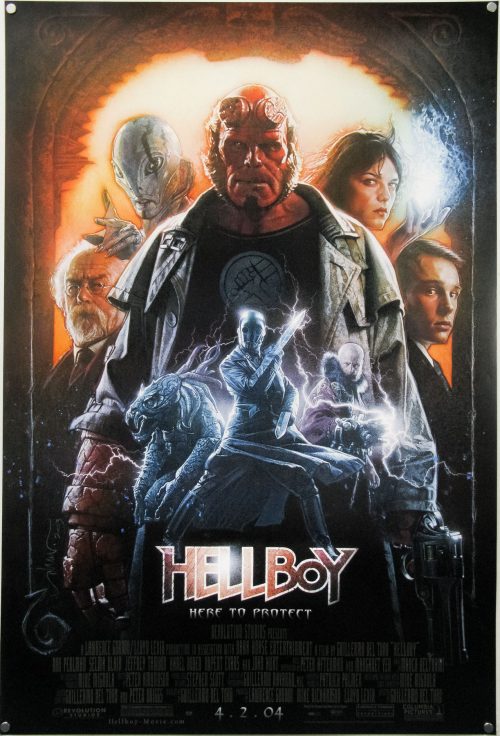 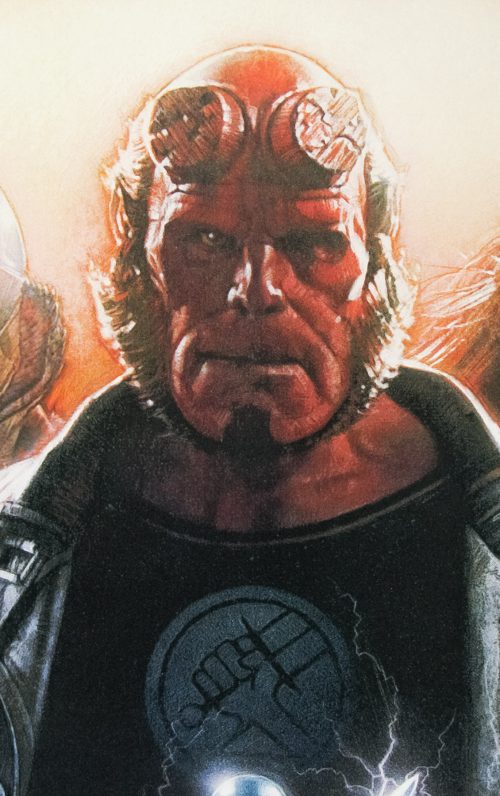 This particular design by Drew Struzan was never actually used as a theatrical one sheet. It was apparently sold at later date. I’m not 100% certain that my copy is an original, although I do trust the seller I bought it from, so it’s hard to say for sure.