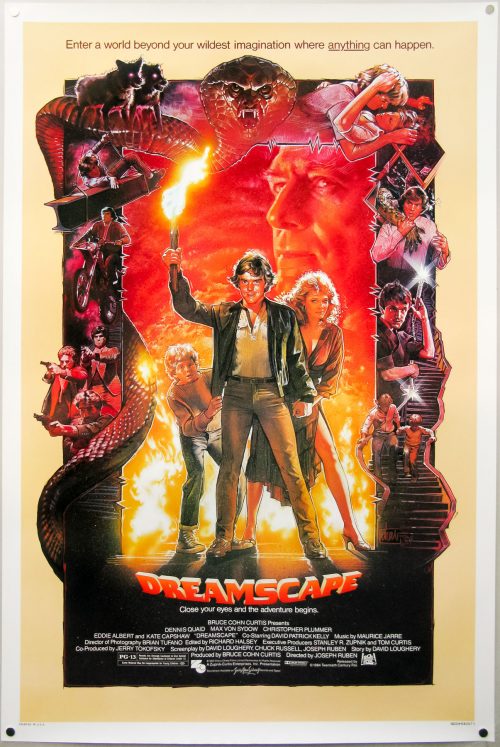 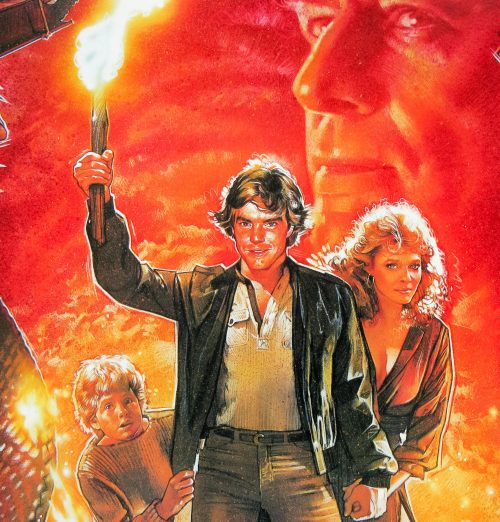 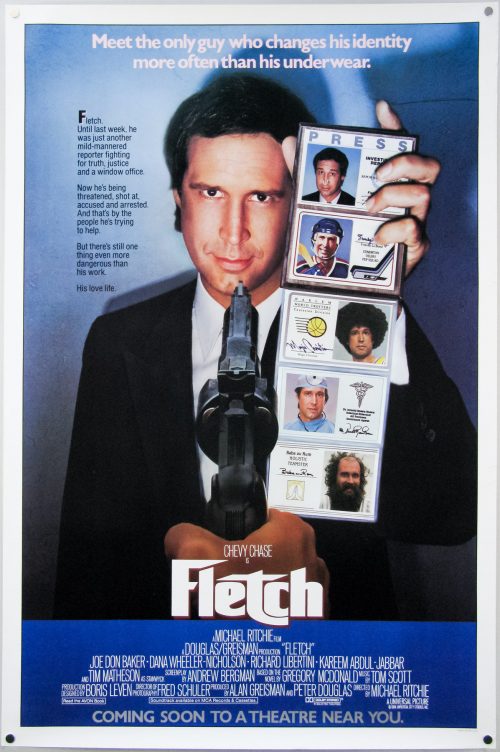 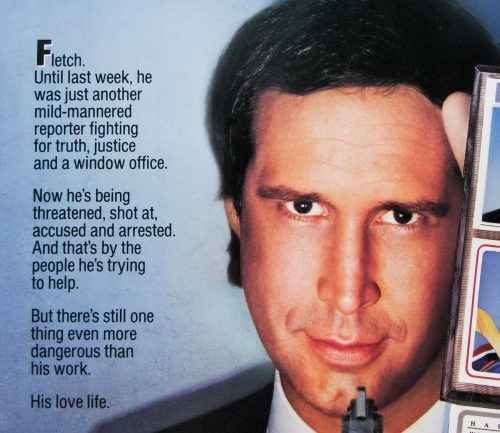 Tagline
Meet the only guy who changes his identity more often than his underwear.