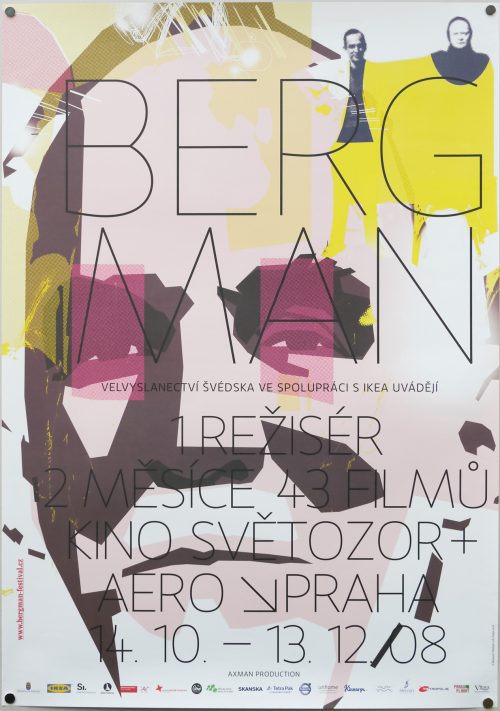 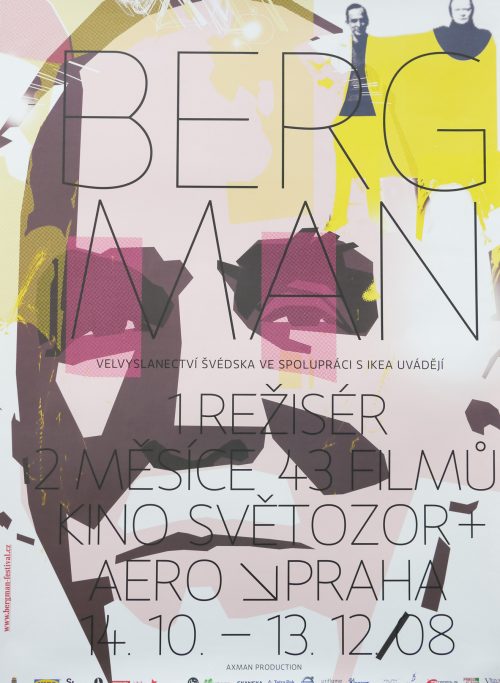 From the Life of the Marionettes / B1 / Poland 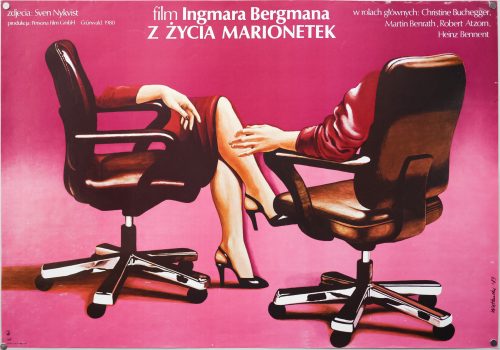 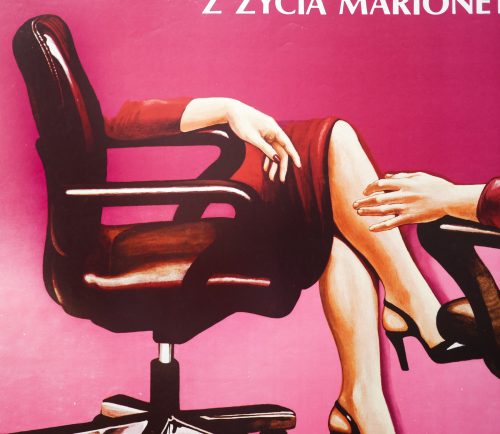 Title
From the Life of the Marionettes

Wieslaw Walkuski artwork features on this Polish poster for the release (in 1983) of Swedish director Ingmar Bergman‘s From the Life of the Marionettes. The film was developed and shot by Bergman whilst he was living as a tax exile in West Germany and had a screenplay and soundtrack in German. It was originally developed as a TV movie and was shown on a German public-service channel in November 1980, but was later released at several film festivals and granted wider cinema releases in the following years.

The film depicts the degeneration of the relationship between the arguing couple seen briefly in Bergman’s earlier film, Scenes From a Marriage, Katarina and Peter Egermann (played by Christine Buchegger and Robert Atzorn). The Wikipedia plot description makes it sound like a pretty grim watch:

‘As Katarina seeks other lovers, the emotionally repressed and despondent Peter descends into neuroses, eventually leading him to tearfully murder a prostitute (played by Rita Russek), with the same name as his wife, at a Munich peep show before sodomising her dead body. In the closing sequence he is incarcerated in a mental asylum’