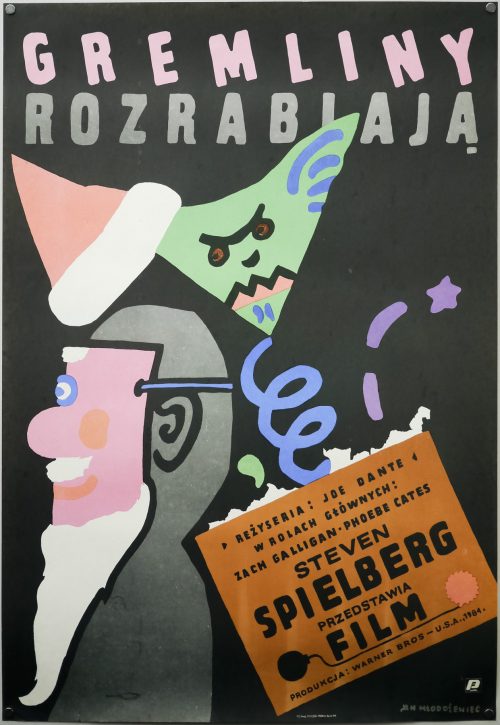 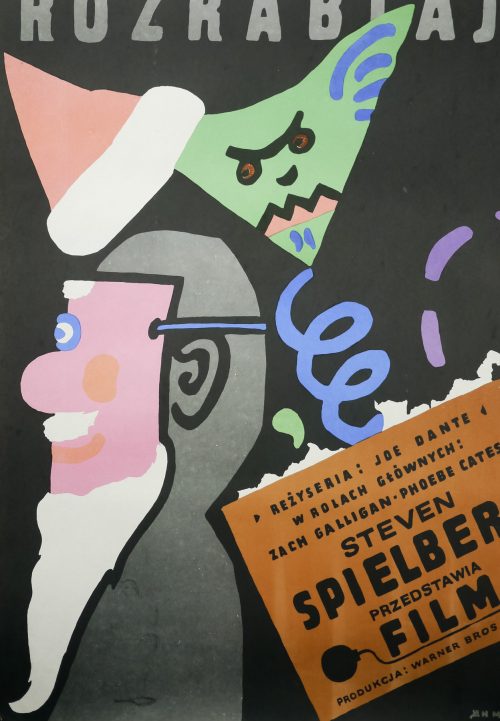 The artwork on this Polish poster is by Jan Mlodozeniec who was born in Warsaw in 1929 and worked on a whole range of illustration jobs including posters, book covers and editorial artwork. He won multiple awards for his poster designs, including two Gold medals at the Polish Poster Biennale. Polishposter.com features a large gallery of his many film posters, including Blue Velvet and a great design for Spielberg’s Duel. The artist sadly passed away, aged 71, in December 2000.