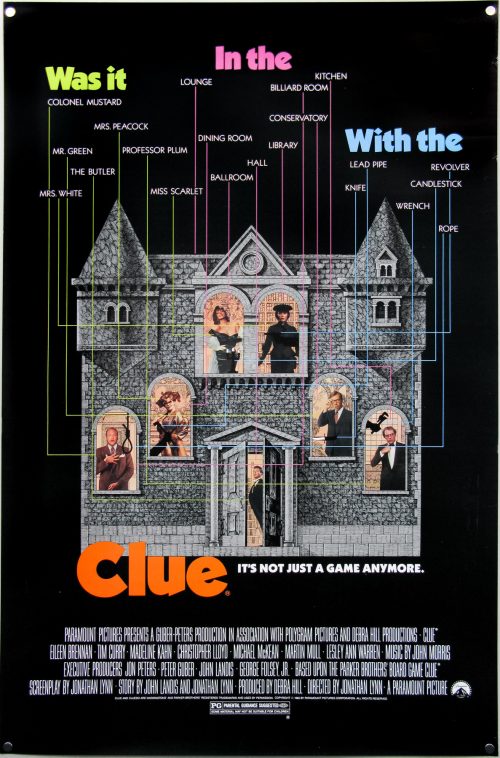 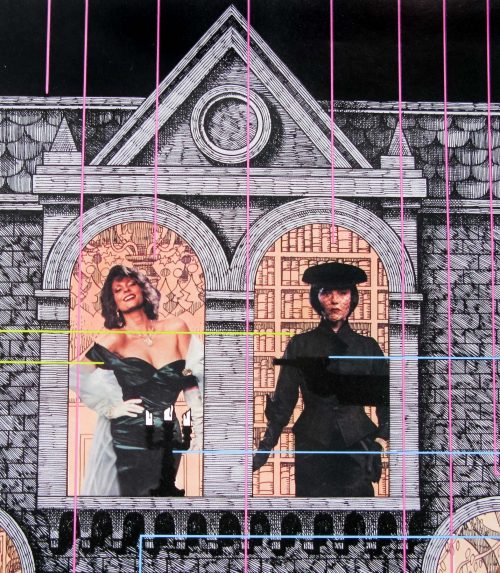 Tagline
It's not just a game anymore. 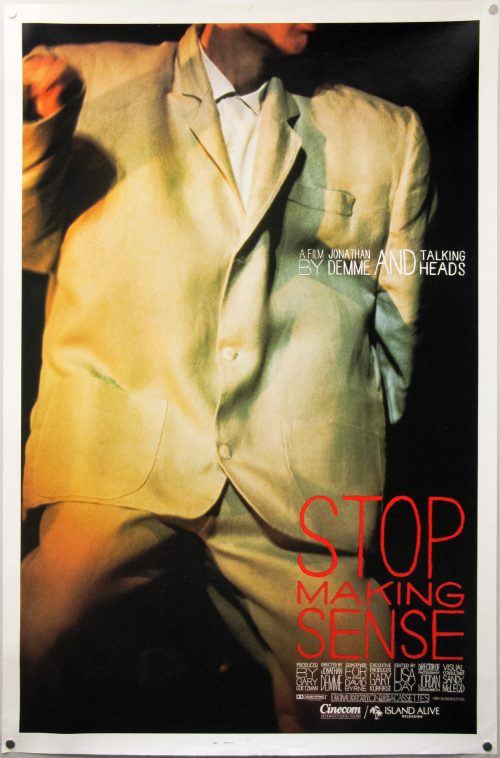 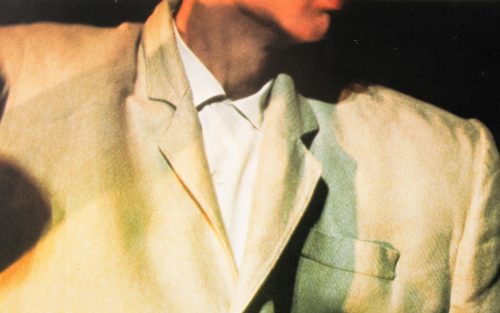