You searched for: Kako 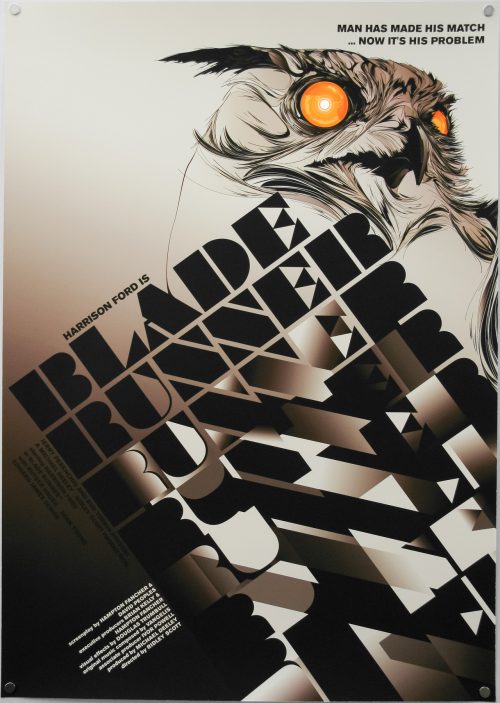 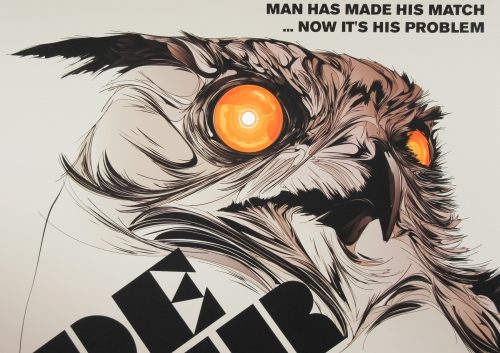 This poster was created by Carlos Bêla and Kako for the Now Showing exhibition at the Cosh Gallery in Soho, London in 2008. It’s a giclée print on Da Vinci archival art paper and only 25 were printed. It comes with a certificate of authenticity confirming that it will not be reprinted. I happened to be passing by just before the exhibition opened and was able to reserve one.

Photos from the exhibition can be found on Flickr here