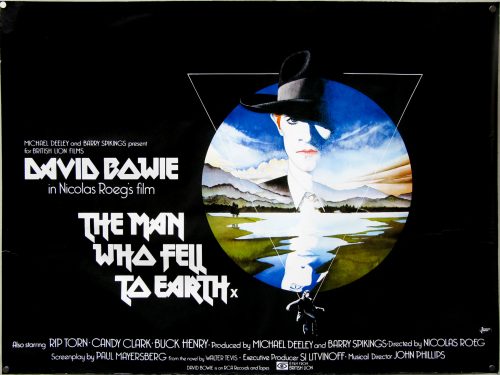 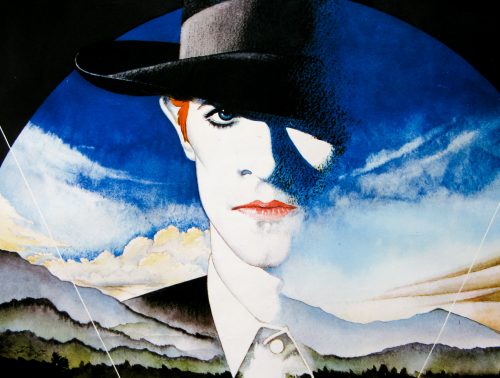 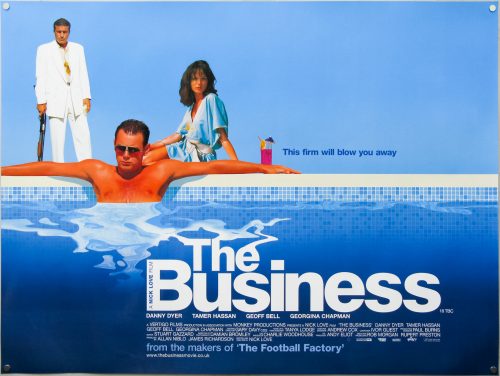 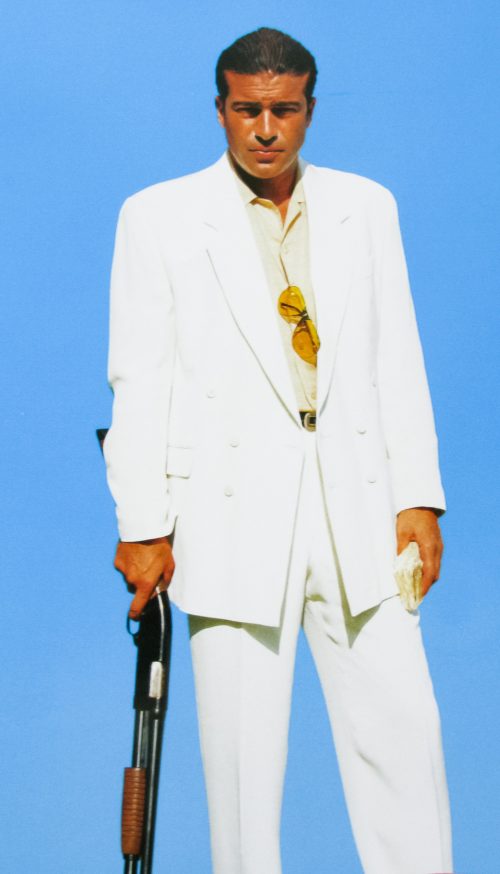 Tagline
This firm will blow you away 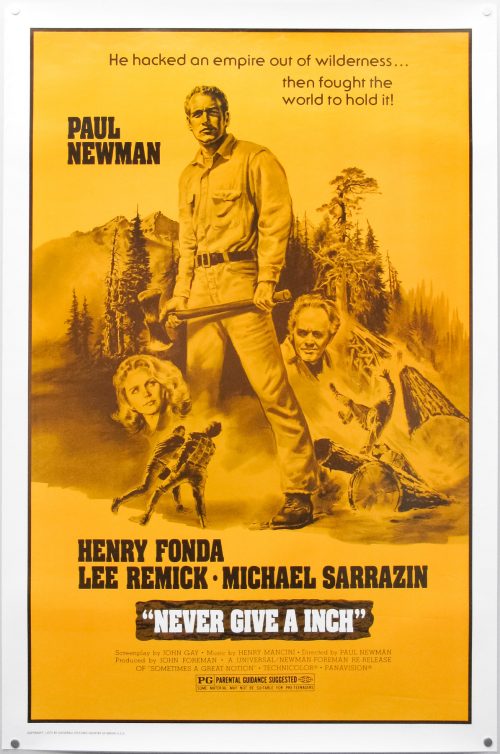 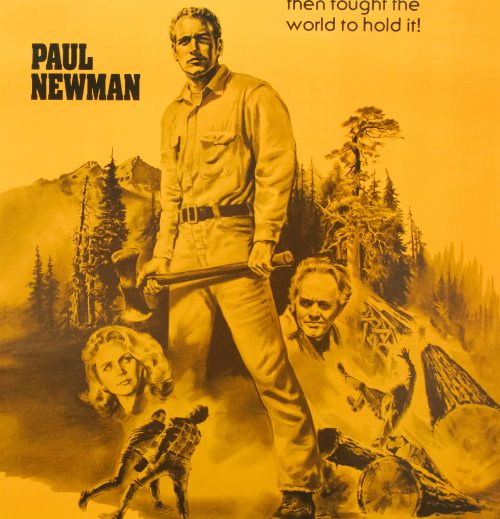