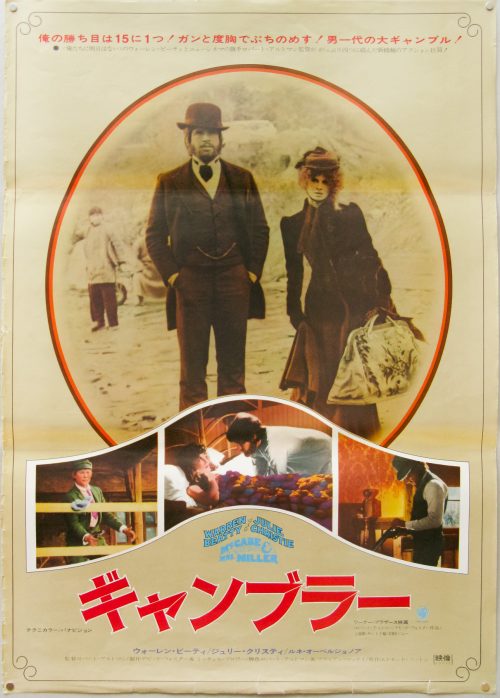 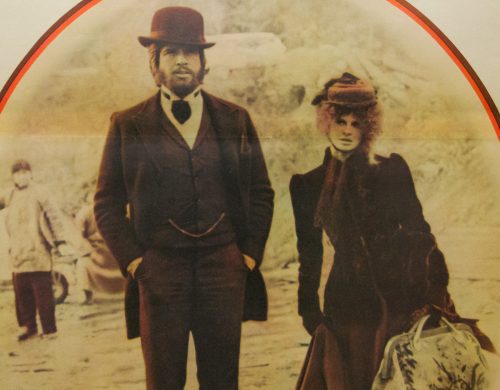 AKA
I Compari [The Friends] (Italy) 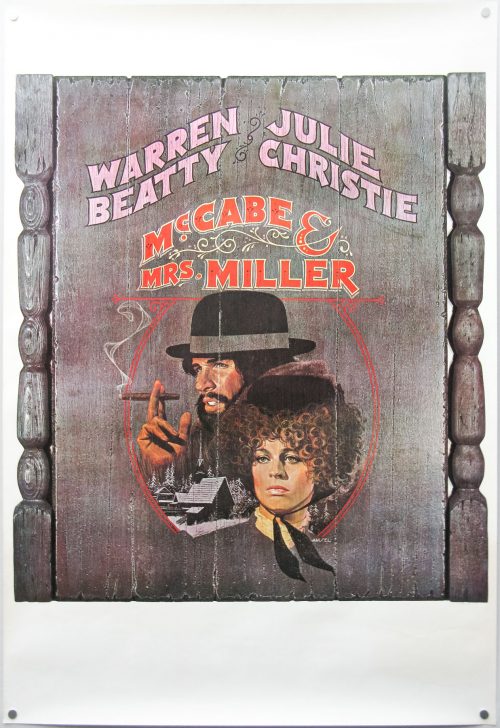 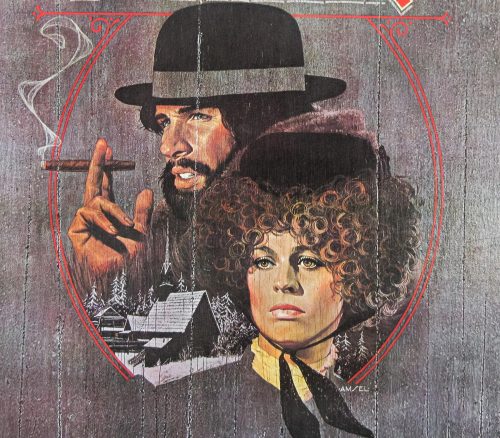 AKA
I Compari [The Friends] (Italy)

This particular poster is a bit of a mystery as it’s not the regular one sheet size and is missing all the credits that can be seen on the standard poster. I’m 99% certain it’s from the year of release as the paper is right, the printing detail is spot on and I purchased it from a trusted source.

There are a few markings that might help to shed some light on what it is. If you have any ideas or information please get in touch. 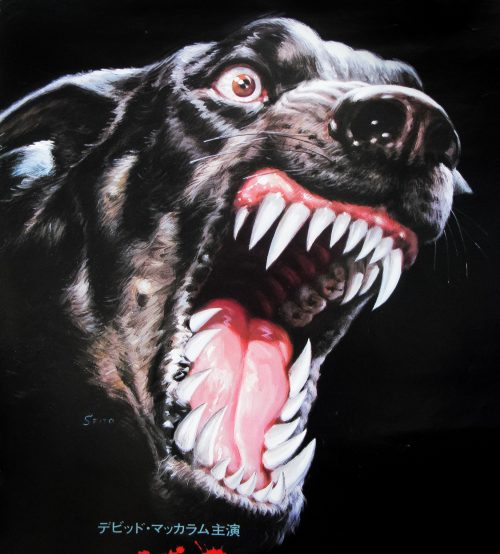 A striking piece of artwork by Seito, one of my favourite Japanese poster artists, for this 1976 horror film. The story sees loyal pet dogs grouping together and turning against their owners, which may have something to do with sinister experiments being conducted at a nearby university.

The only bit of trivia for the film on IMDb made me laugh:

There was to be a sequel, appropriately entitled “Cats”. But when “Dogs” failed at the box office, production was canceled.

The final photo in the gallery is a behind the scenes shot of what happened when one of my cats, Little Brown (she was the runt of the litter and she’s brown – I know, I know!), jumped in front of the poster whilst I was photographing it. 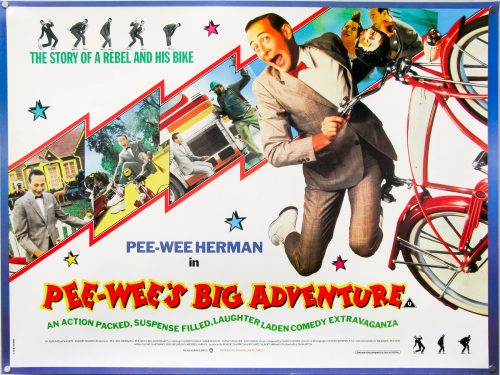 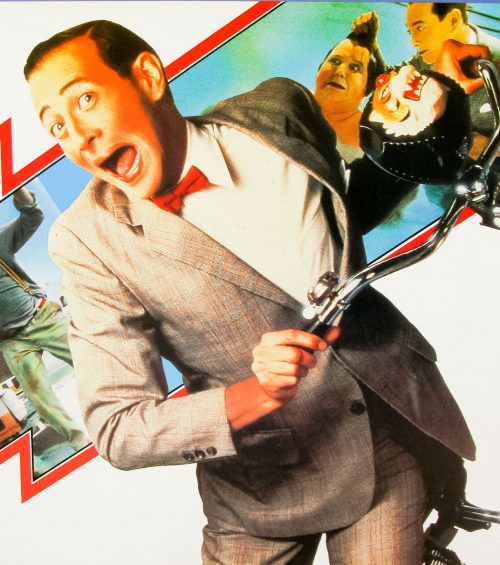 Tagline
The story of a rebel and his bike. 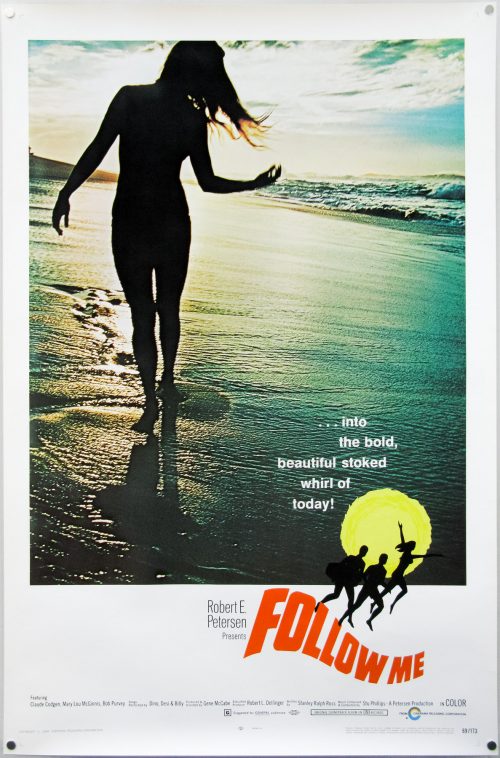 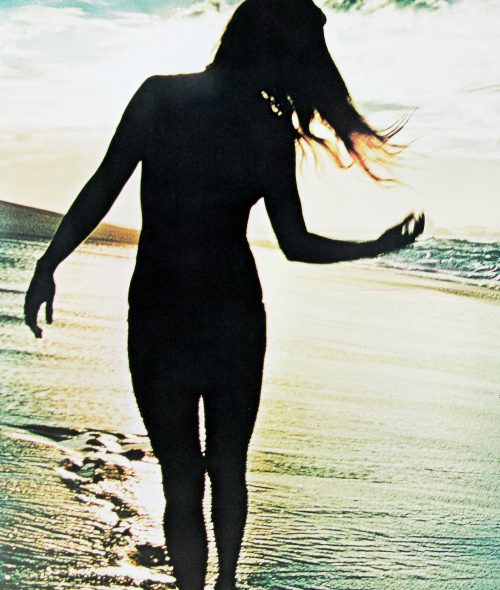 Tagline
...into the bold, beautiful, stoked whirl of today!