The Thing / program and ticket / Japan 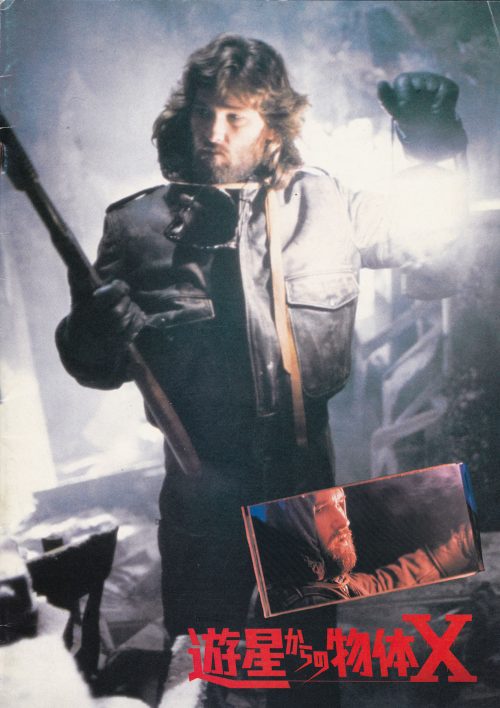 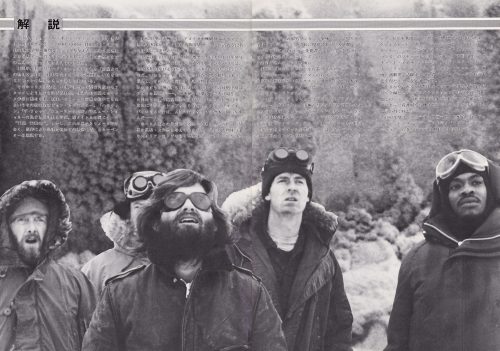 Type of Poster
Program and ticket

As well as the film posters I also have a handful of other film-related, paper-based memorabilia that I’ve picked up over the years. I thought I may as well share some of this material in the same way that I’ve been sharing the posters. Some of these items can be scanned rather than photographed.

First up is this original program and cinema ticket for one of my favourite films, John Carpenter’s The Thing. The program would have been available in the cinemas whilst the film was showing. I scanned each page separately and then used Photoshop to recombine the pages since most of them worked as double spreads.

My belief is that the stub is a standard cinema ticket, not a special printing for the premiere. I’ve included a scan of the back where you’ll notice an ink stamp that would have covered the removed portion too.

A Japanese friend translated the text below the title for me and it says:

The Japanese title is 遊星からの物体X – which translates as ‘X The Thing’.

Note that some of the pages feature strange anomalies due to the dots of the printing being picked up by the scanner. This most obviously shows up as a kind of moire effect on some of the images.

Whilst researching I also found this brilliant cover on the Japanese Laserdisc release of The Thing.

The Japanese B2 poster for The Thing can be seen here.