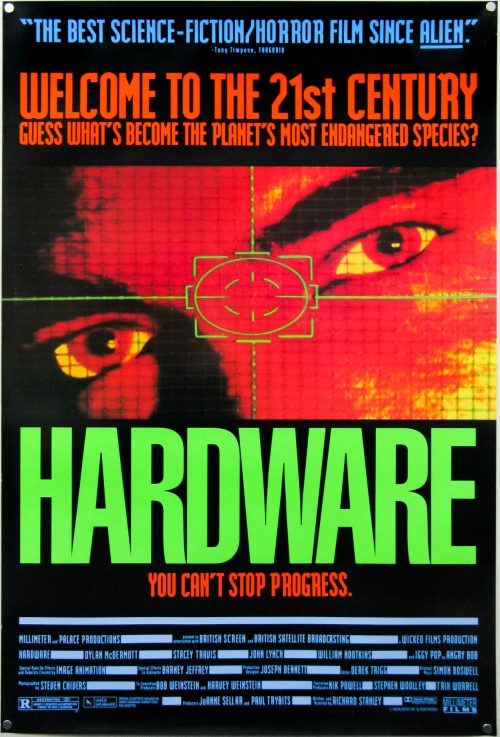 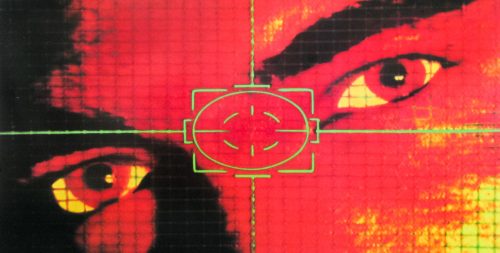 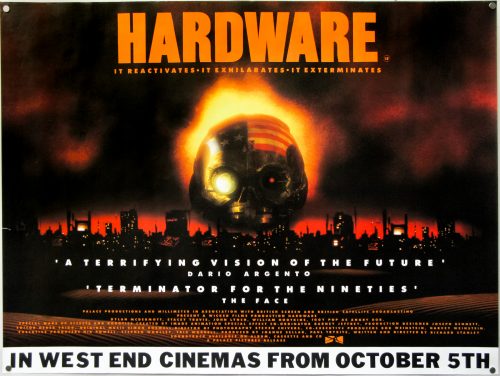 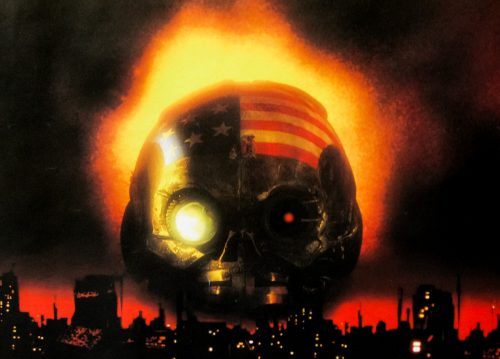 Tagline
It reactivates. It exhilarates. It exterminates 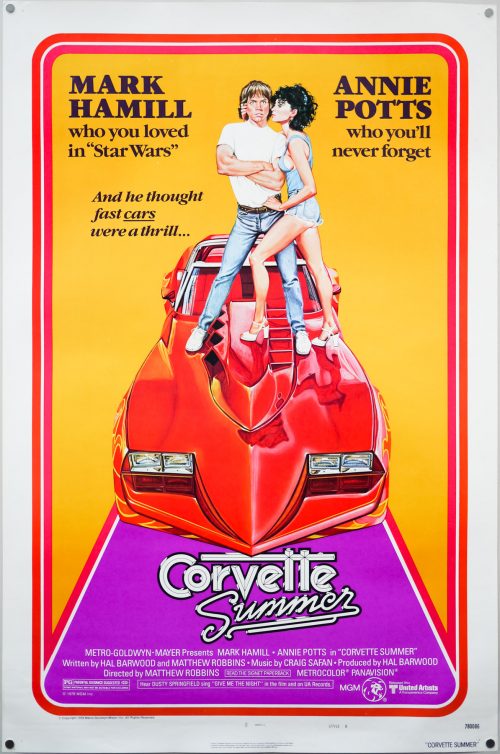 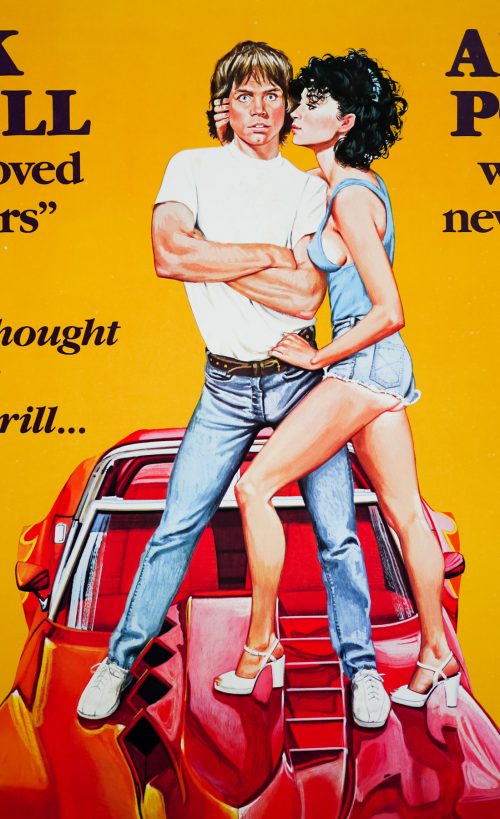