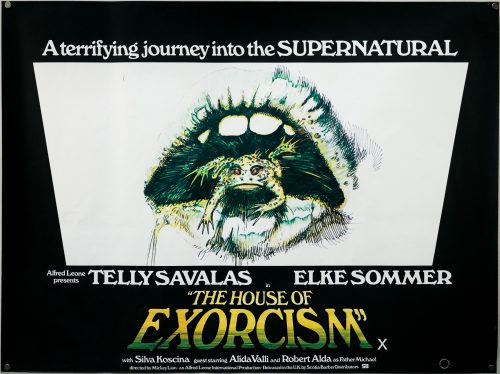 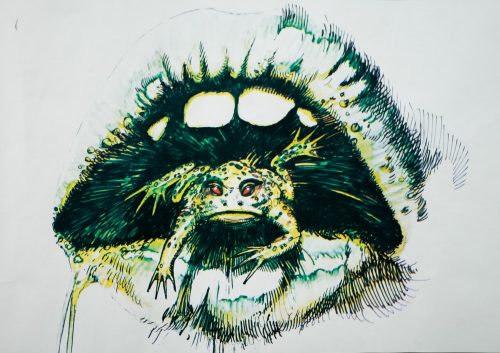 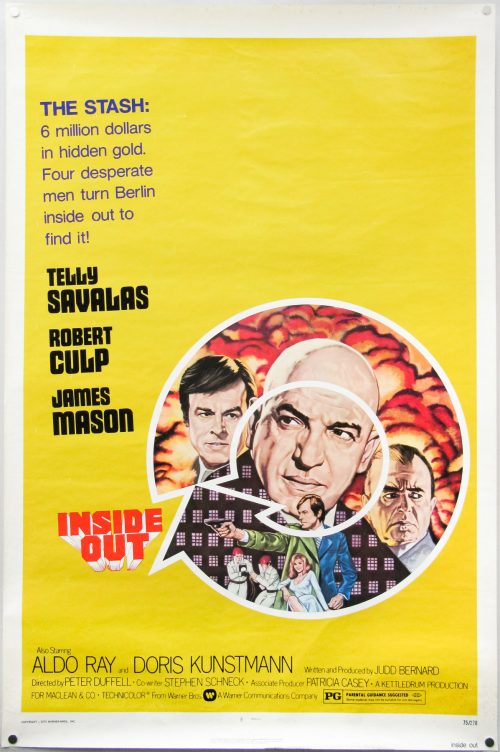 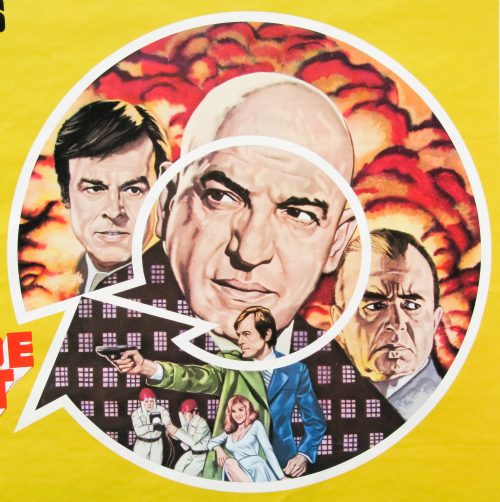 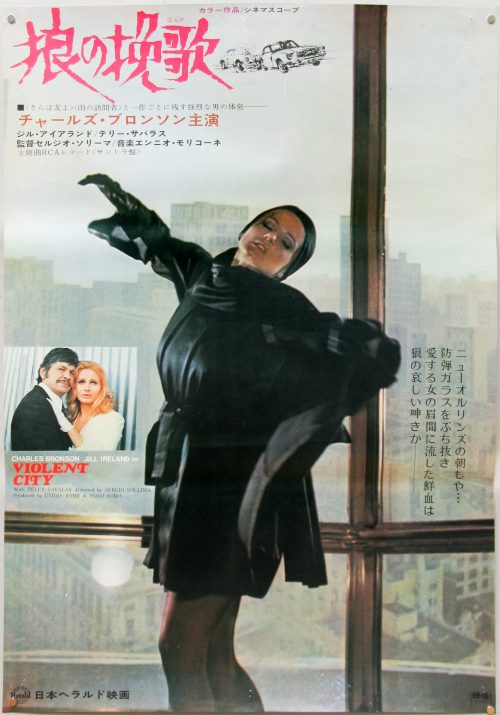 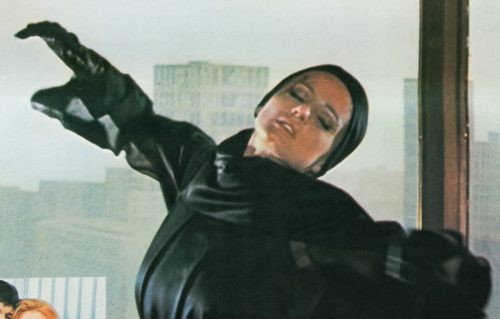 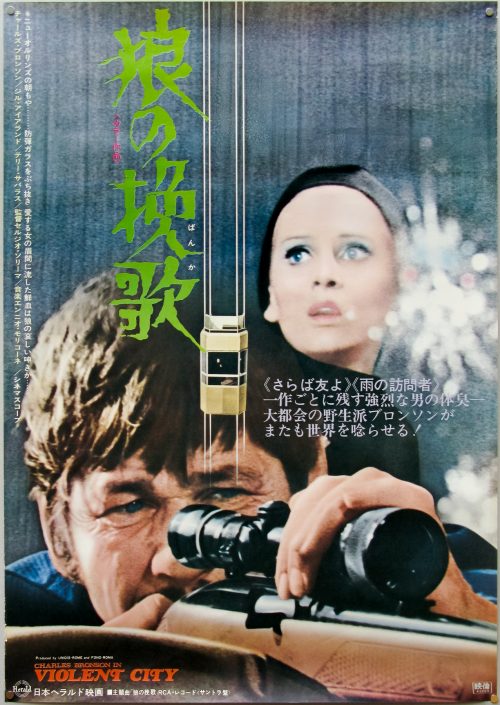 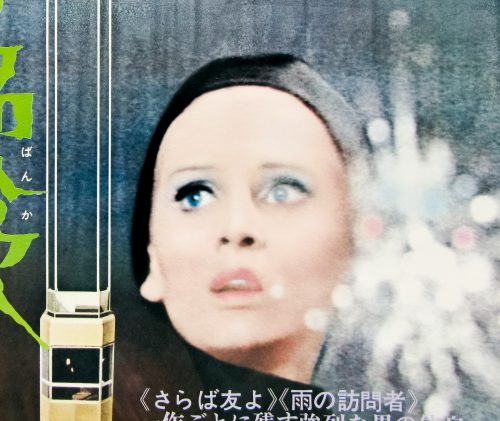 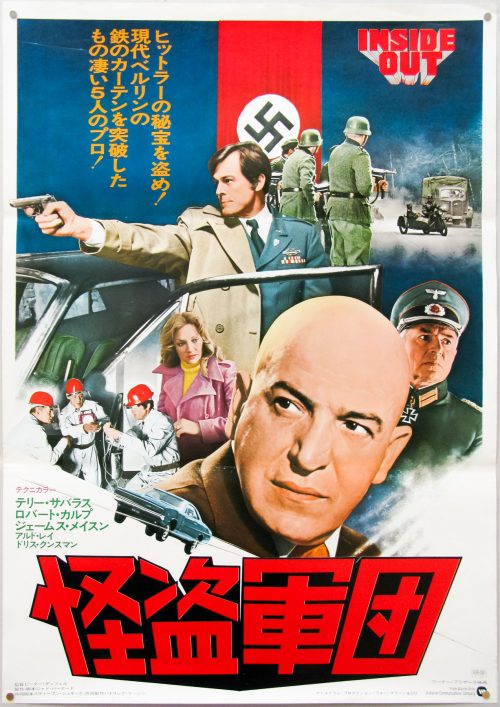 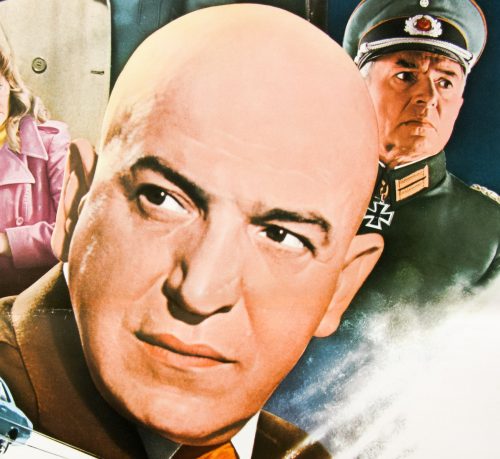 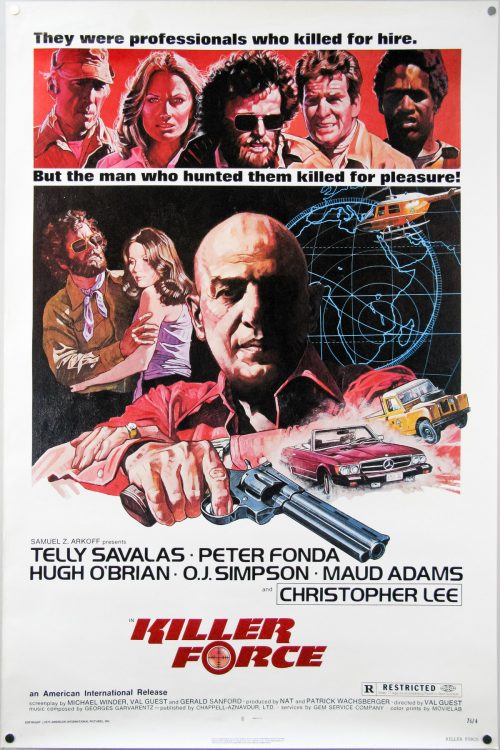 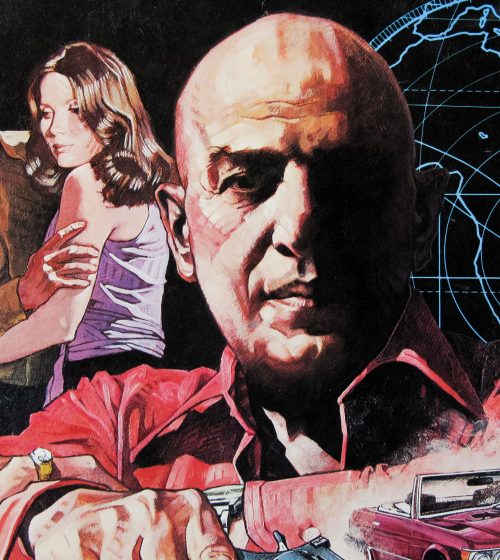 AKA
The Diamond Mercenaries (UK)

Tagline
They were professionals who killed for hire. But the man who hunted them killed for pleasure!