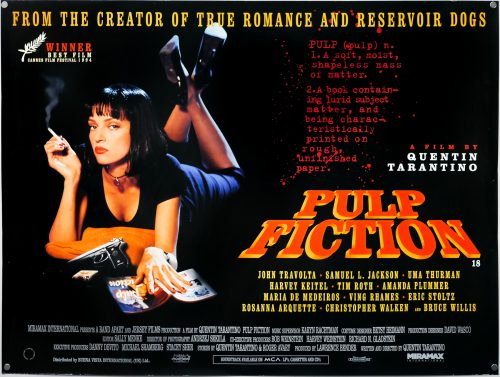 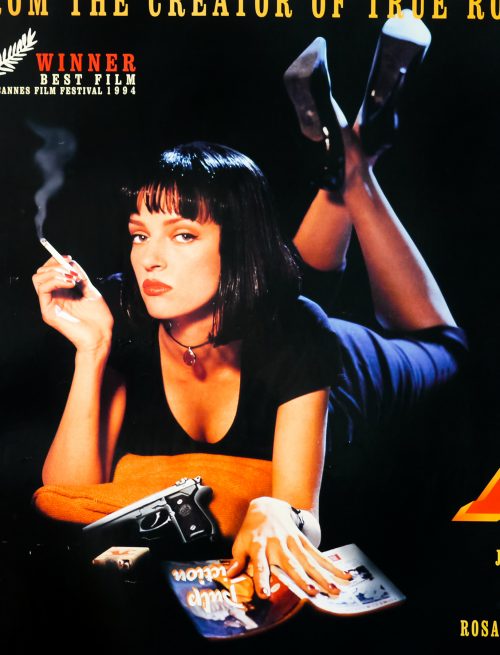 It’s hard to believe but Quentin Tarantino’s masterpiece Pulp Fiction celebrates its 20th anniversary this year and it’s easy to forget just what an impact it has had on cinema since its release. Whilst certainly not the first film to use a nonlinear, fractured narrative, Pulp Fiction arguably introduced the idea to a wide audience and did it with incredible bravado. Few films (pre-Reservoir Dogs) had characters speaking in such rapid-fire, pop culture-aware dialogue as Tarantino’s creations and few had mixed humour and violence as casually (and cleverly) as this. Blessed with deft editing and a killer soundtrack, all the ingredients combined together to make for a worldwide critical and commercial success, and cemented Tarantino’s reputation as an auteur filmmaker.

The film marked a watershed moment for independent cinema, particularly in the way it was financed and distributed. After Tarantino and screenwriting partner Roger Avary agreed a deal with Jersey Films (the production company part-owned by Danny DeVito) which was beneficial for all parties, the team initially attempted to produce the film with Columbia Tristar. After the script was eventually rejected by them for a litany of reasons, Harvey Weinstein’s Miramax, newly acquired by Disney, stepped in and agreed to finance it. Tarantino’s producing partner Lawrence Bender had the canny idea of paying each of the main actors the same amount per week, no matter their status. Part of the film’s success was in its superb casting of familiar faces playing against type, including Bruce Willis as an amoral boxer, John Travolta as an ageing hitman (Travolta’s career saw a huge boost on the back of this film) and Uma Thurman as a drug-taking wife of a mob boss.

It was an image of a sultry, raven-haired Uma Thurman that was used in (virtually) every market around the world and made for one of the most iconic one sheets of the 1990s (in both teaser and final style formats). For its hugely successful release in the UK, Miramax decided to use the same image of Thurman but adapted it to the landscape format, created a unique title design and also incorporated the dictionary definitions of Pulp and Fiction seen at the start of the film. Note that the packet of Lucky Strikes which had caused the teaser one sheet to be infamously withdrawn (after the cigarette manufacturer complained about its inclusion) has been digitally manipulated to obscure the logo as it was on the final one sheet. 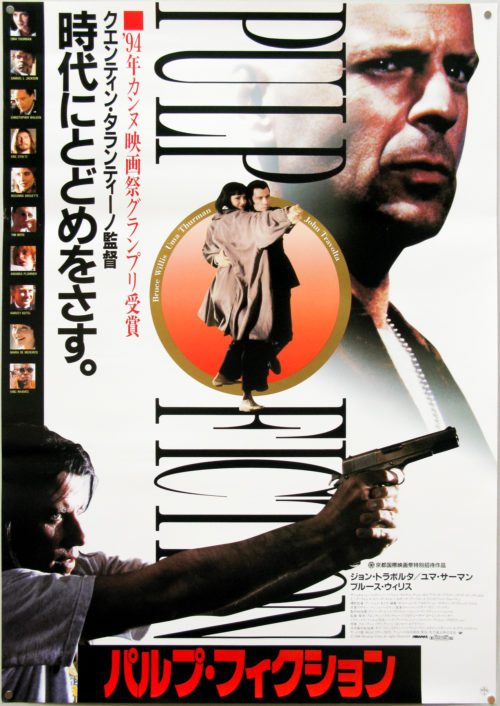 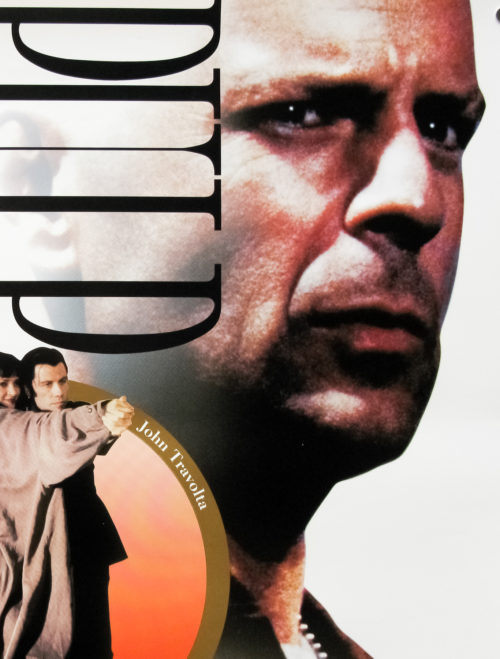 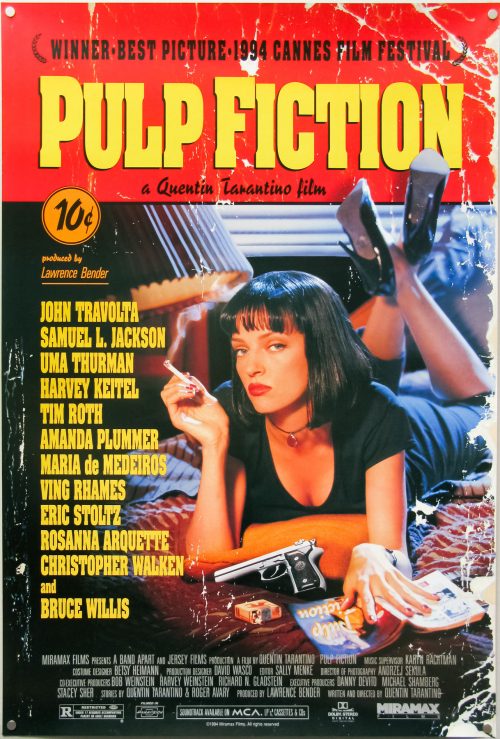 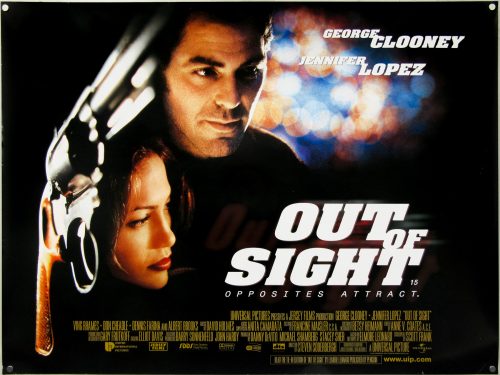 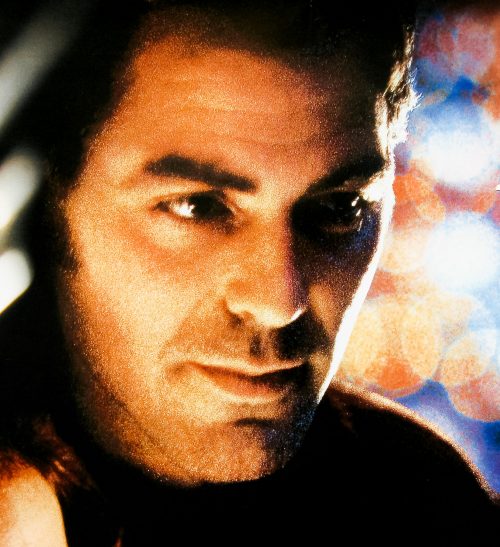 Title
Out of Sight

Out Of Sight / one sheet / USA 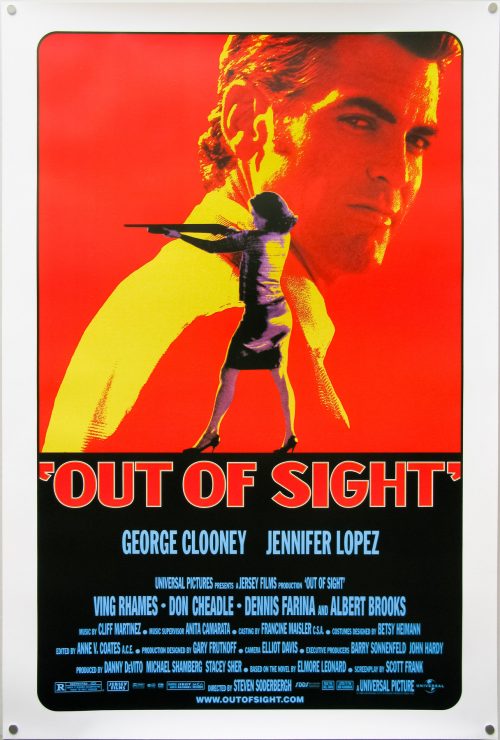 Title
Out of Sight 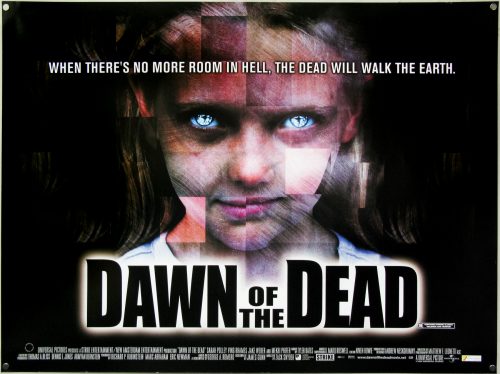 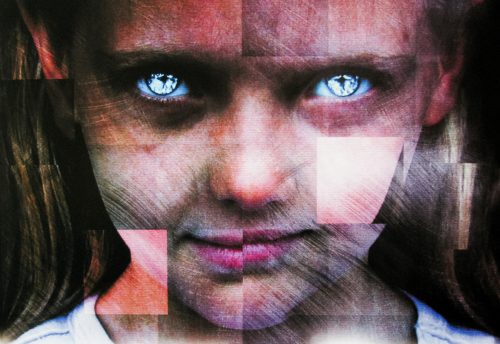 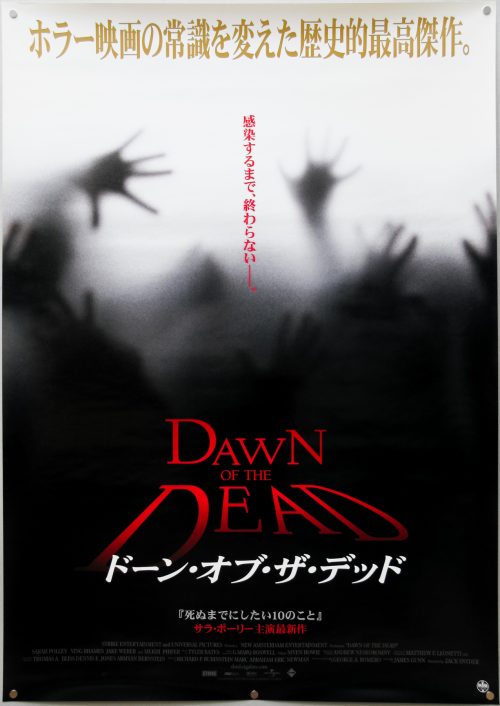 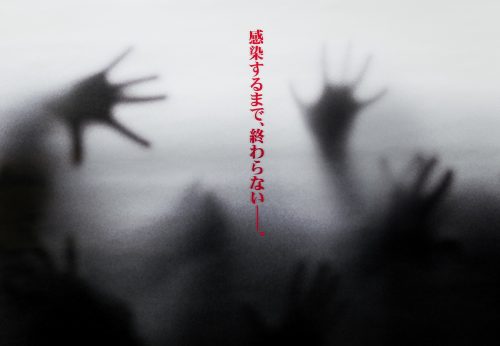 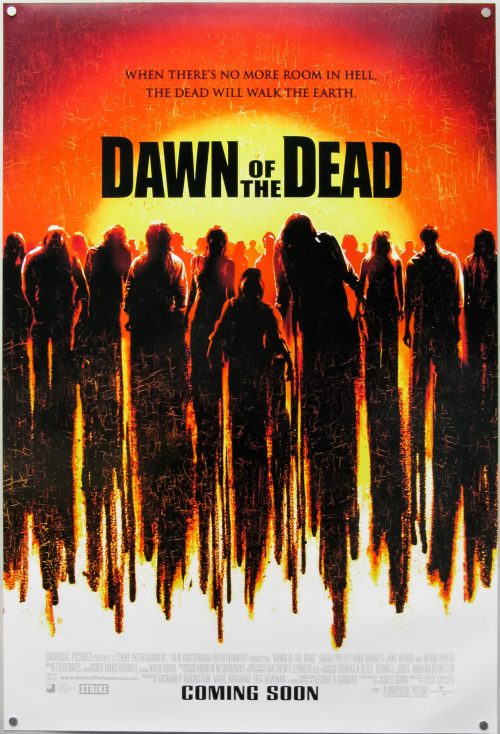 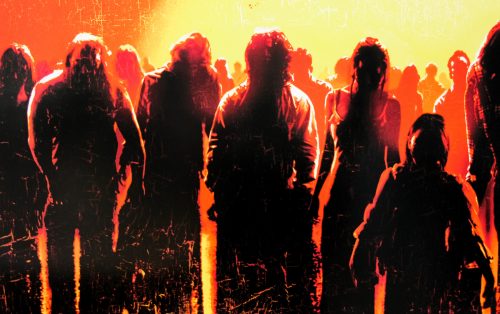