First of all I wanted to say thanks for the emails, tweets and other messages I’ve received since I launched the site two weeks ago yesterday. It’s really flattering and gratifying that so many folks seem to like the site and it has definitely made all those months of work feel worthwhile.

I have to thank Matt Singer at IFC.com for posting this article that definitely sent a lot of folks in this direction.

I was invited to appear on Nick Digilio’s show on the Chicago radio station WGN (720AM) last week. Nick and I spent close to 40 minutes discussing the site, as well as covering topics such as how to spot poster fakes, the great posters of Drew Struzan and Nick’s own collection.

Sometime in the next week I will be posting an audio interview I did recently with one of the best British poster artists working during the 1980s.

Finally, I was very sad to hear of the passing of Kazuhiko Sano, the great illustrator behind my favourite poster for Return of the Jedi (below). Movie posters were just one of the many areas that Sano worked in during his long career and his formidable skills are clear to see. He will be greatly missed by many folks. 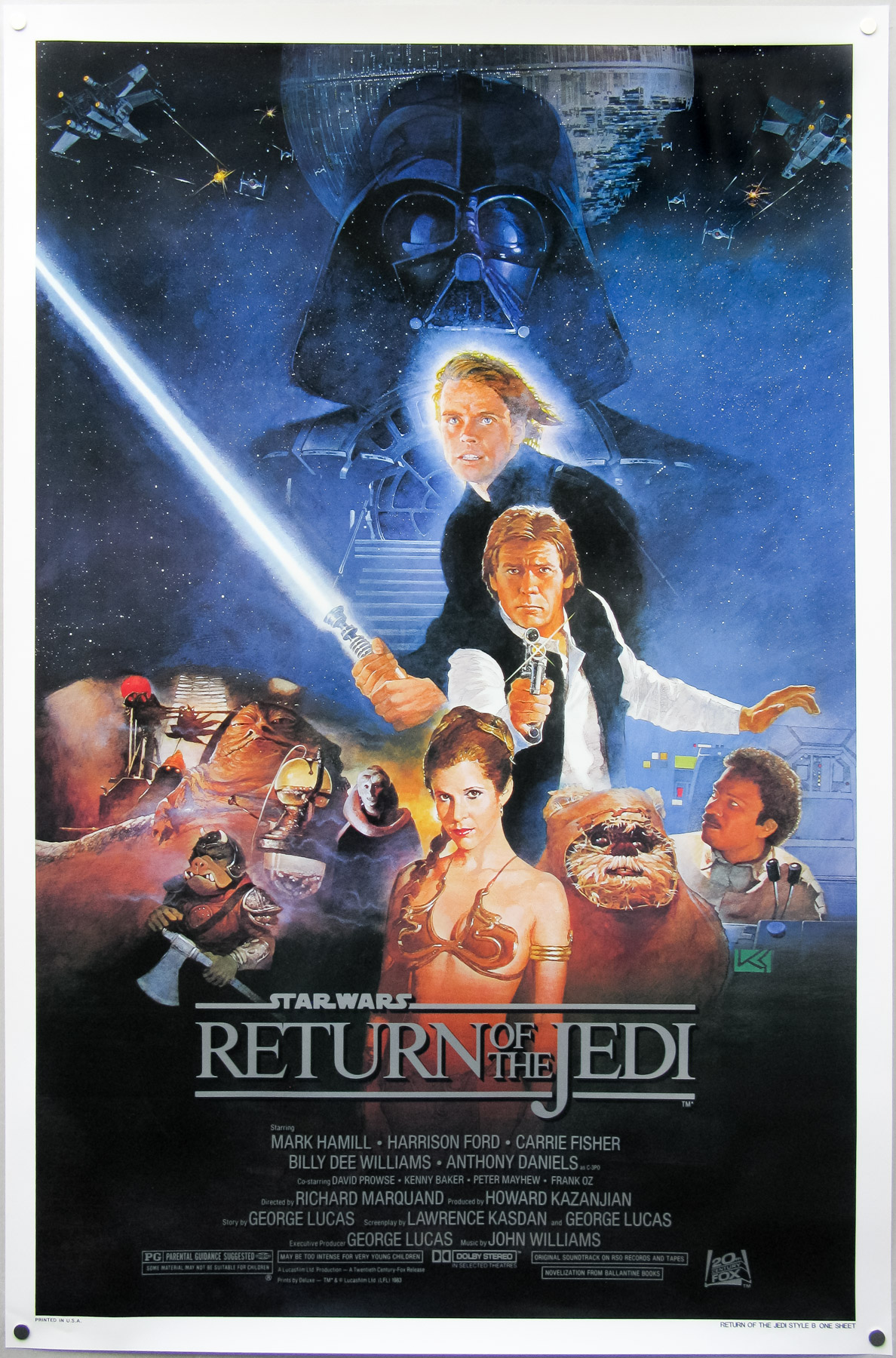