A Coming of Angels / one sheet / USA 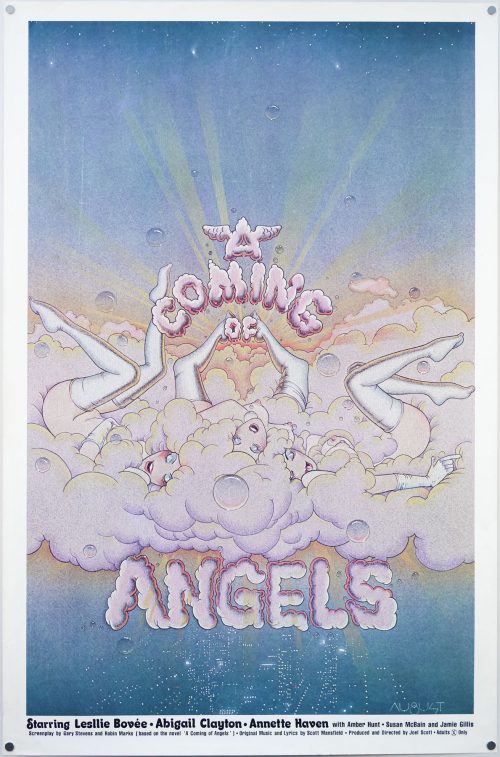 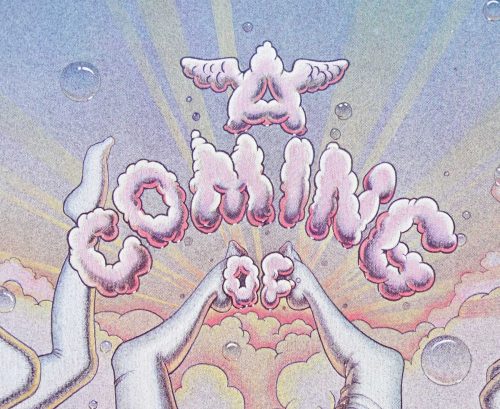 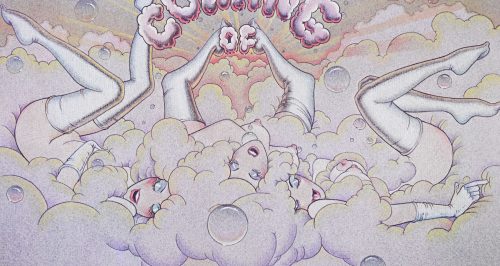 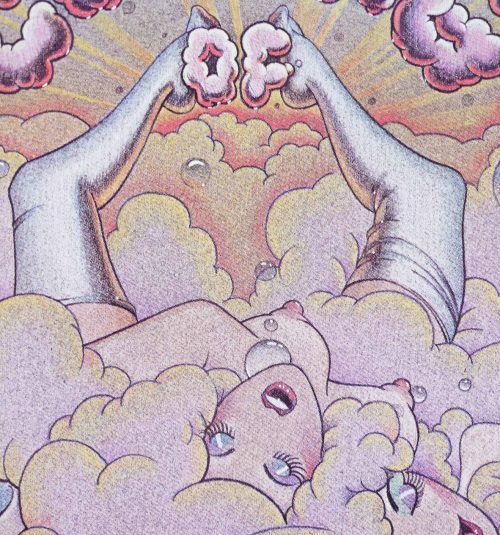 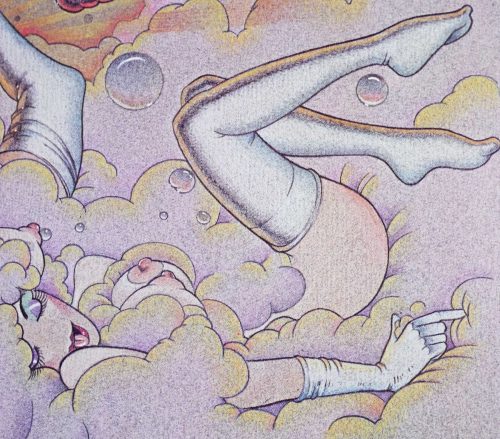 Title
A Coming of Angels

A Coming of Angels, released in select US cinemas in 1977, is an X-rated homage to the original Charlie’s Angels TV show and proves that pornographic spoofs of popular films and TV series is not a recent phenomenon. This is the only film that Joel Scott ever directed but he managed to assemble a cast of now legendary adult stars, including the late Jamie Gillis who starred in over 400 adult pictures as well as John Leslie and Eric Edwards who were actors in over 300 titles each. There are only 6 reviews for the title on IMDb, but there’s a lengthy one by someone called Dries Vermeulen who goes into detail about the background of the film and the action it contains.

The artwork features the signature ‘August’ but I’ve been unable to determine who this belongs to and Robin Bougie, the author of the excellent Graphic Thrills (a book about adult movie posters) was also unable to track the artist down. If anyone has any ideas please get in touch.