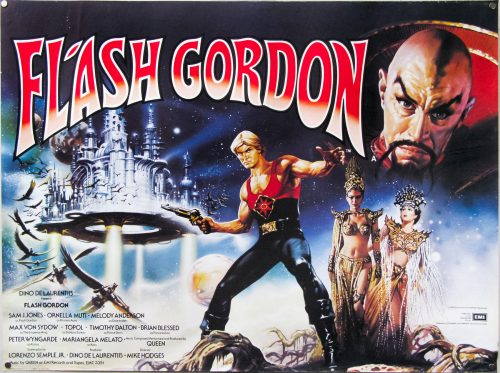 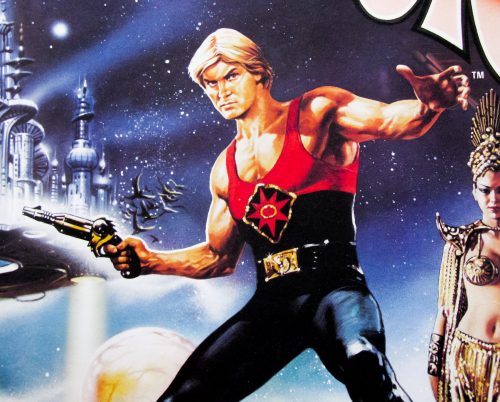 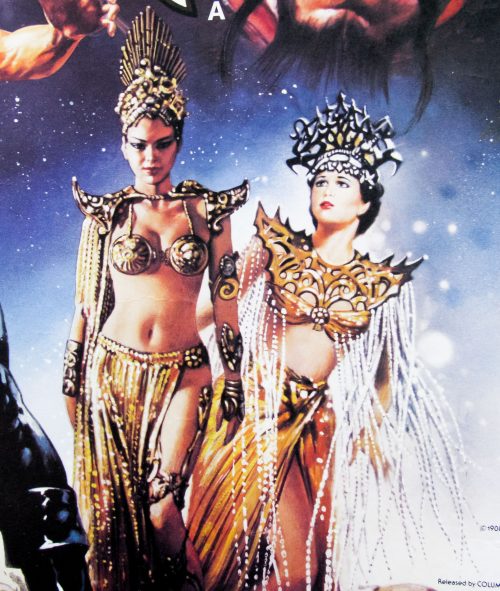 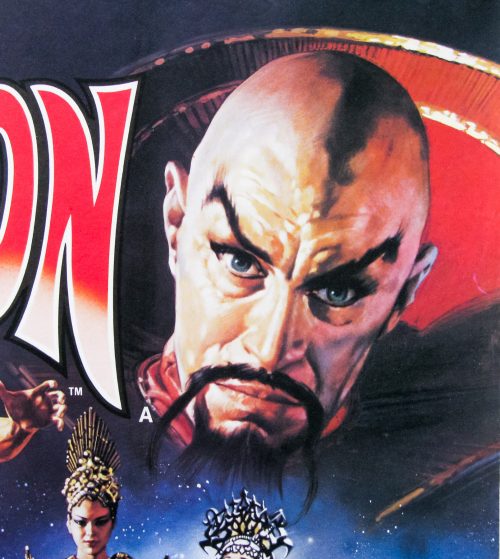 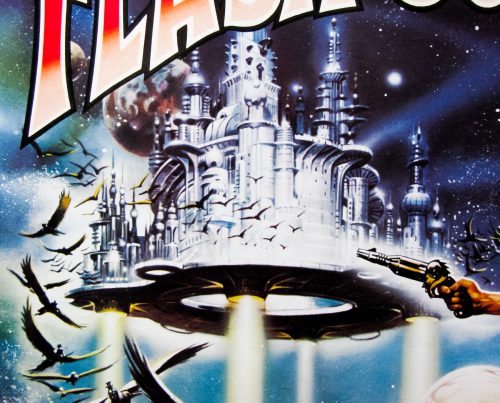 This British quad was illustrated by one of my favourite artists, Renato Casaro (check out the incredible amount of work here), and the design can be seen on several of the film’s international posters, including the slightly different Japanese ones. Interestingly the logo on the poster is also seen throughout the film (Flash has it on his t-shirt at one point for example), which is a crossover that very rarely happens.

You can see more of Casaro’s posters that I’ve collected here.

The great original trailer can be seen here.