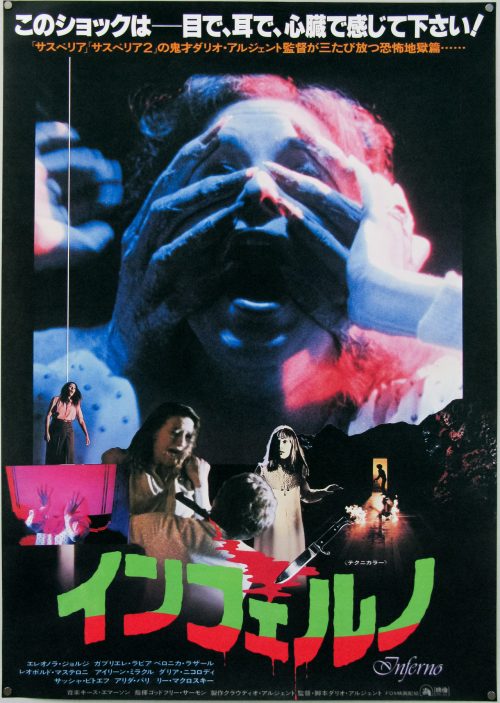 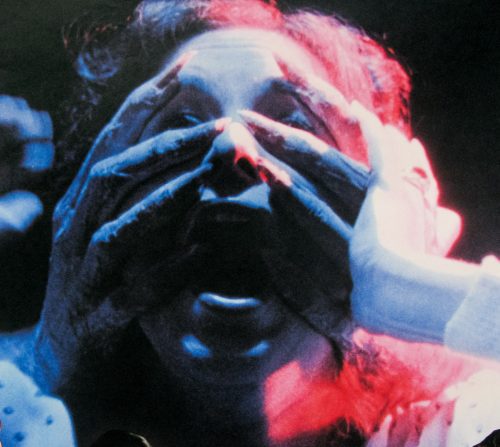 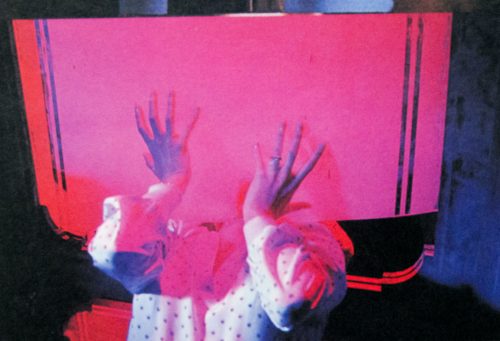 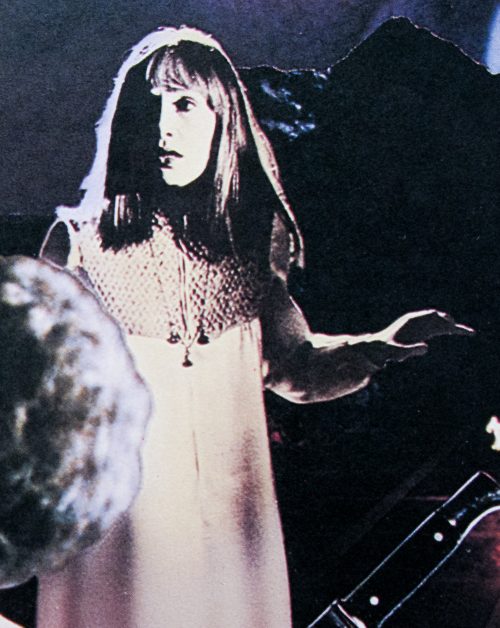 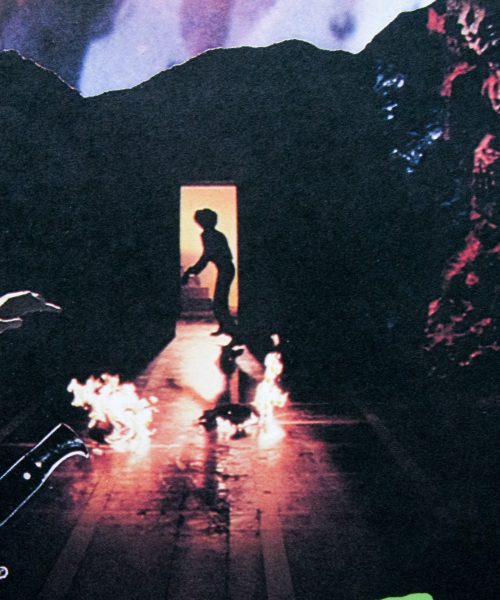 A unique montage on this Japanese poster for the second in Italian horror maestro Dario Argento’s ‘Three Mothers’ trilogy of films. The series began in 1977 with the brilliant Suspiria and would end 27 years after this film with the disappointing Mother of Tears. Set in New York and Rome, Inferno focuses on a brother and sister and their investigation into a mysterious coven of witches, with predictably deadly consequences.

Like many of Argento’s films the plot is often secondary to the incredible visuals and inventive death scenes, but it’s definitely up there as one of his best and now has a well-deserved cult following. The film was partly financed by 20th Century Fox, following the success they had distributing Suspiria, however they declined to give it as wide a release as the previous film and Inferno suffered as a result. I’ve been unable to find out much about the UK cinema release, although this is what the poster for it looked like.

I’m a fan of the original Italian poster, which can be seen here.

The spectacularly nuts original US trailer can be viewed on YouTube.