Inside Deep Throat / one sheet / USA 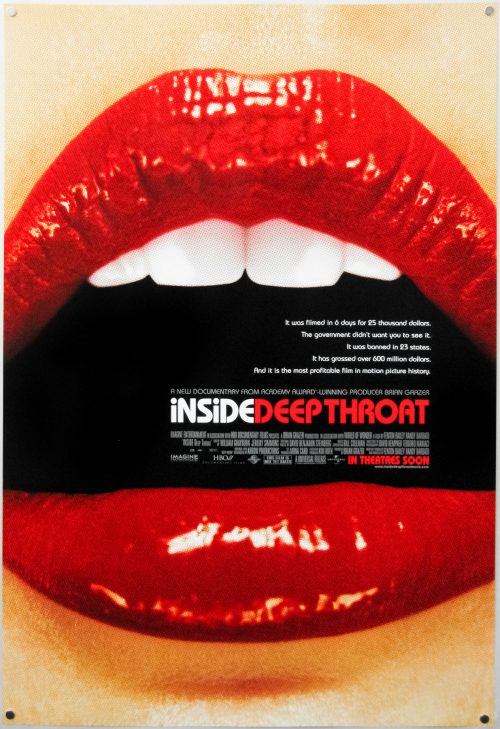 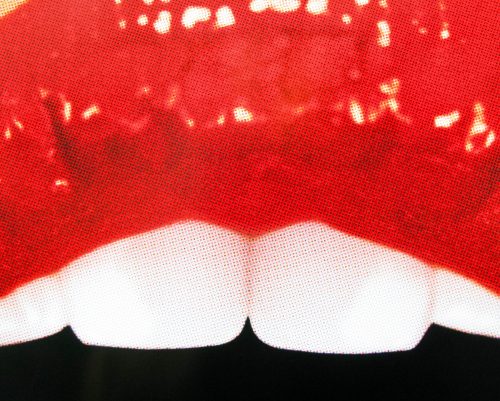 Tagline
It was filmed in 6 days for 25 thousand dollars. The government didn't want you to see it. It was banned in 23 states. It has grossed over 600 million dollars. And it is the most profitable film in motion picture history.