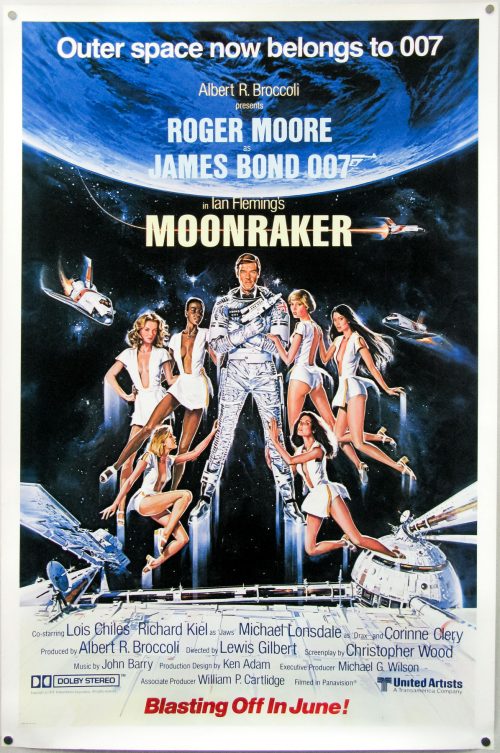 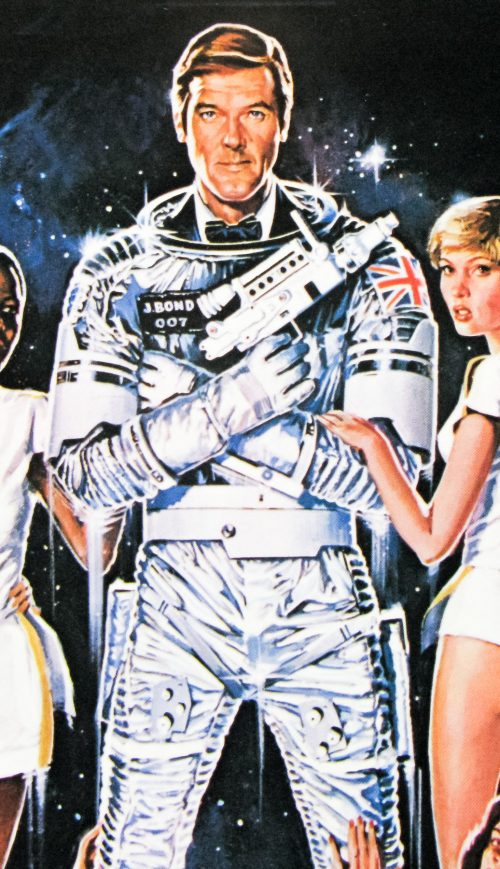 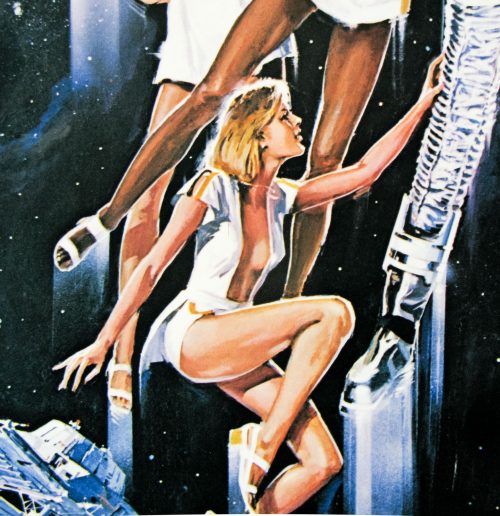 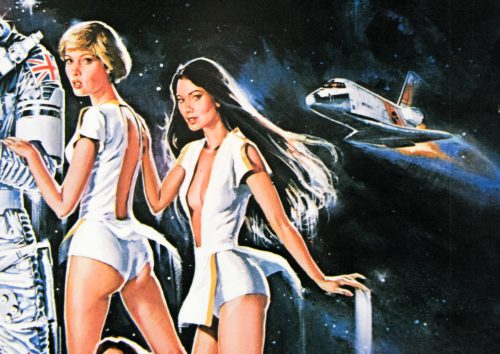 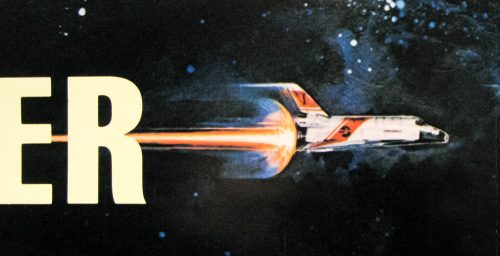 This particular poster is the advance international one sheet with artwork by Dan Goozee who is responsible for several other Bond posters, including the US one sheet. Other posters I’ve collected by him can be seen here.