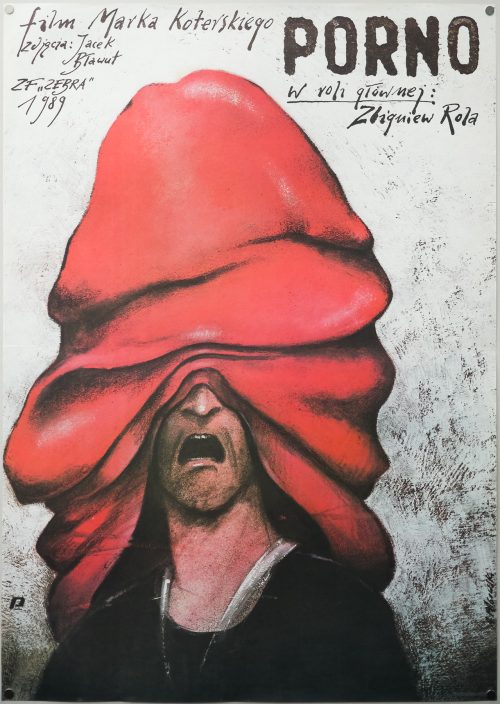 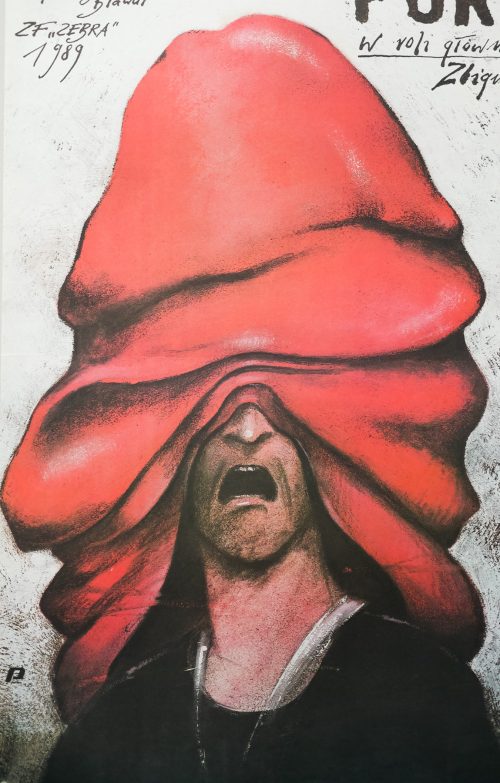 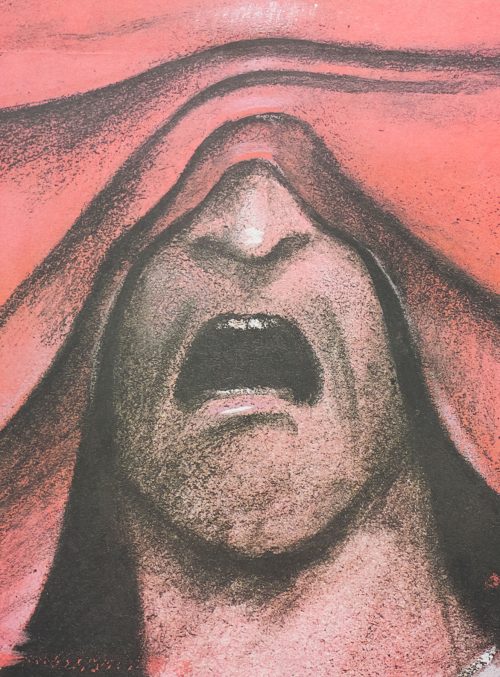 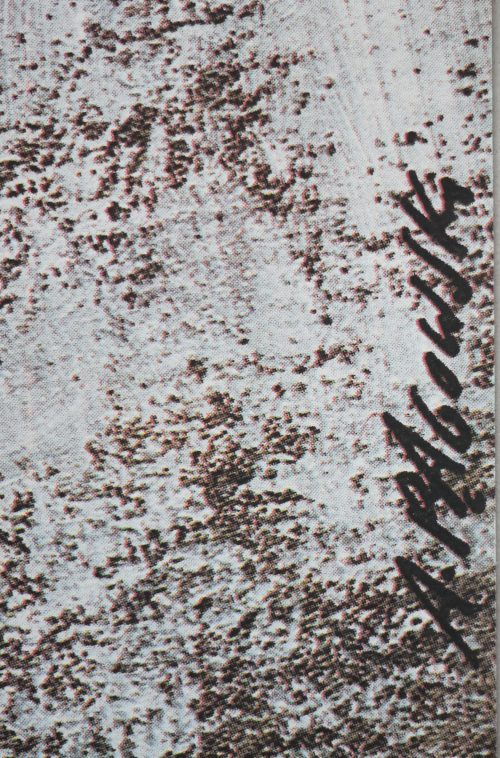 [A] Middle aged man lies sleeplessly in bed, recalling his numerous sexual encounters. The various couplings are haphazard, loveless affairs in which most of the women are as anxious to release sexual tension as he is. He fails to find fulfilment and is left with feelings of despair and hopelessness.

According to IMDb it was the top grossing Polish film of 1990.