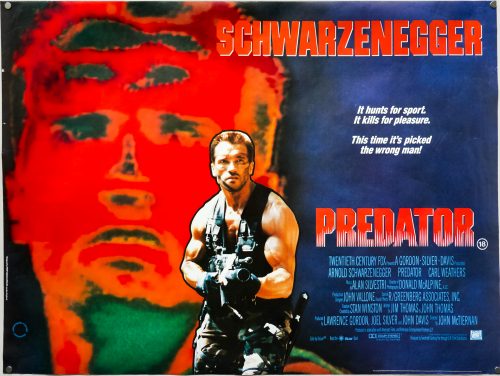 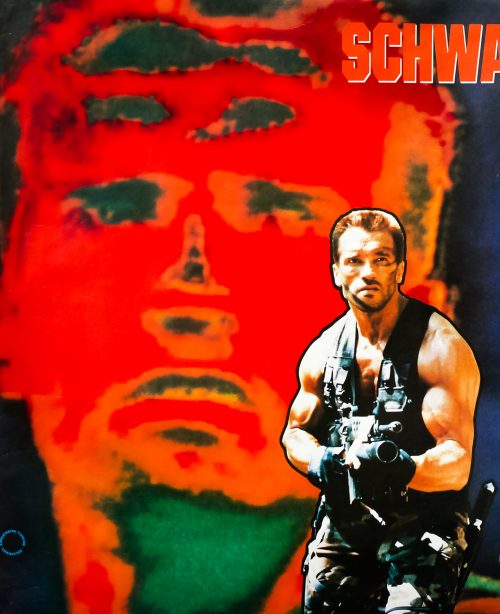 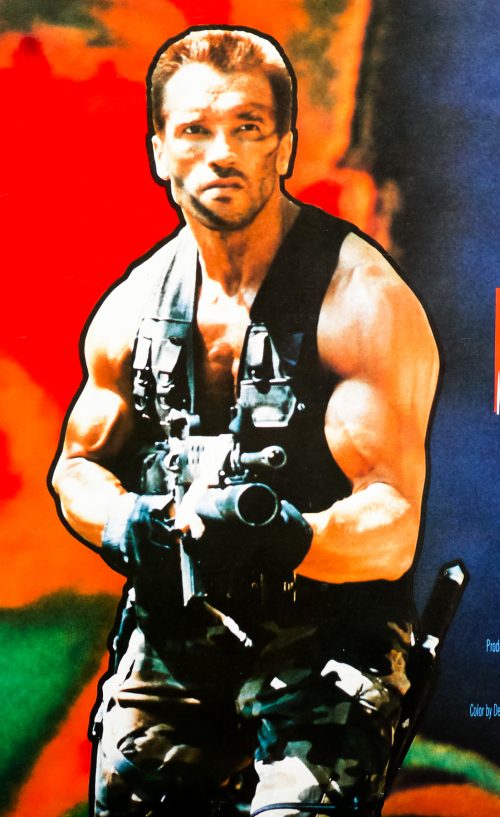 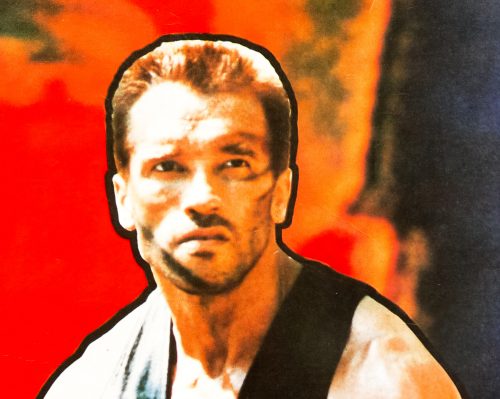 Tagline
It hunts for sport. It kills for pleasure. This time it picked the wrong man!

This quad was put together by a team at the FEREF design agency, including Stephen Laws, Frank Hillary and artist Brian Bysouth. This was one of the first posters by the artist to have been created with photo composition and not painted, as had been the case with his previous posters. In fact, his iconic painting for The Living Daylights was done the same year as this one. In 2012 I published an interview with Brian and the article can be read in full by clicking here. The other posters I’ve collected by him can be seen by clicking here.