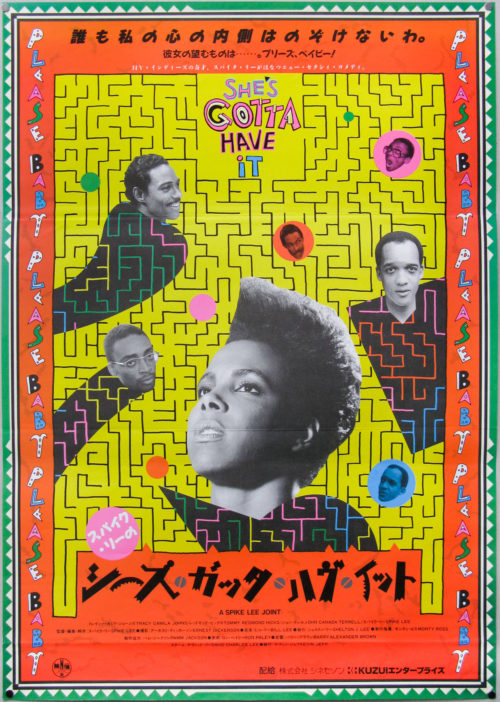 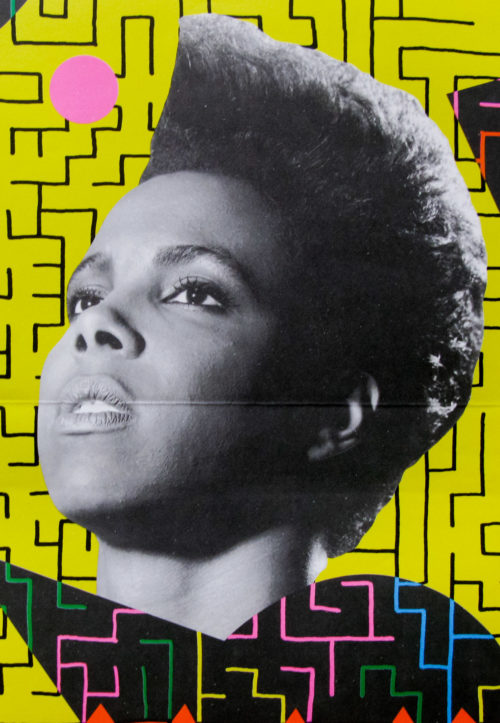 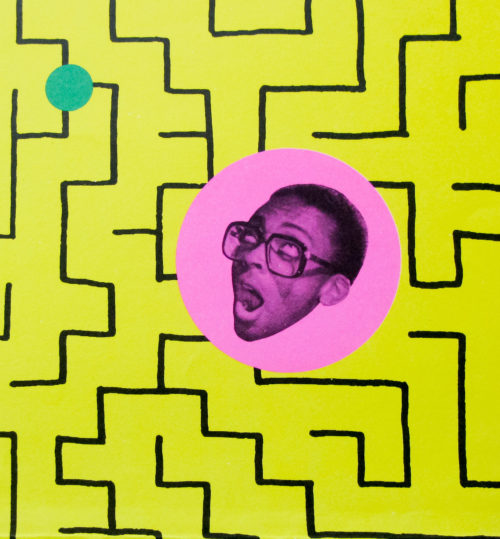 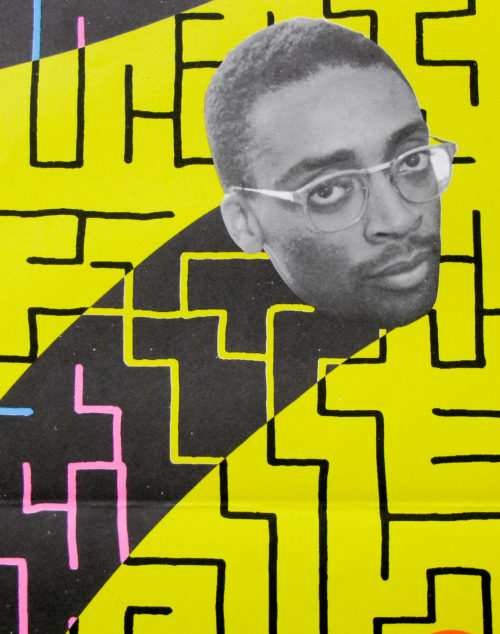 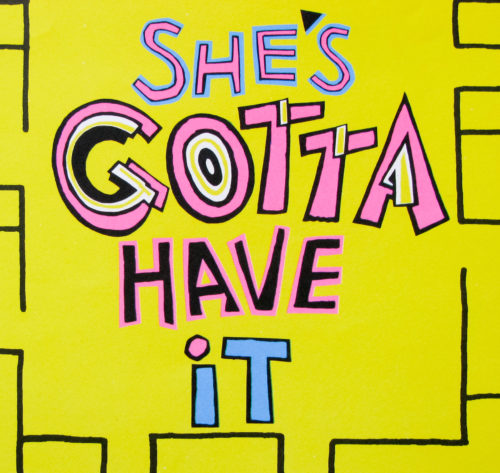 Title
She's Gotta Have It

A wild design on this Japanese poster for director Spike Lee’s first full-length feature film. The story is set in the New York City borough of Brooklyn and focuses on Nola Darling (Tracy Camilla Johns) a young, independent woman who is juggling three different lovers, each with different qualities, and struggling against societal expectations of how she should behave.

Lee himself starred as one of her suitors, a bike courier called Mars Blackmon, and he portrayed the character several times in the following years promoting the Nike Air Jordan line of trainers. Several of these adverts can be seen on Youtube, including this one.

The film is also credited with putting the borough of Brooklyn firmly on the map and helping to foster better social pride in the area’s residents. Several of Lee’s films have been set there, including the brilliant Do the Right Thing. His upcoming film Red Hook Summer is apparently set in Brooklyn.

I’m guessing that the design featured on this Japanese poster is supposed to represent the ‘moral maze’ that the characters in the film are trapped in, but that’s just pure speculation!