The Empire Strikes Back / B2 / artwork style / Japan 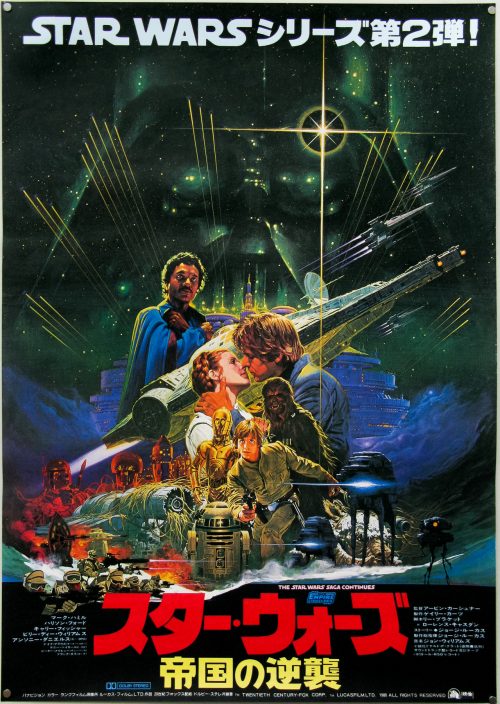 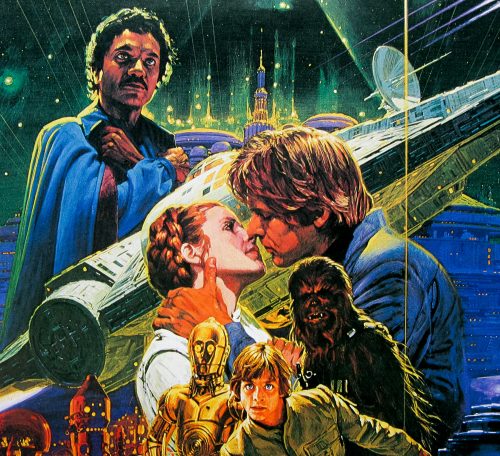 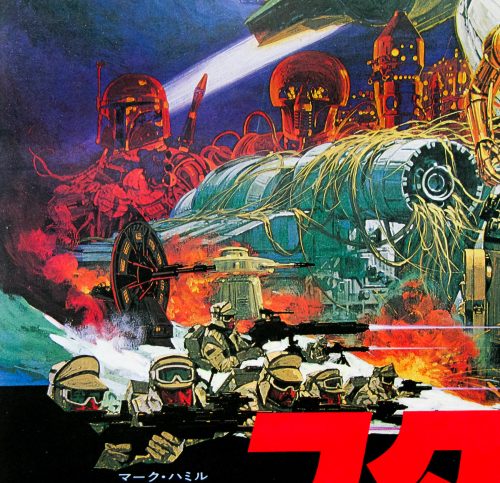 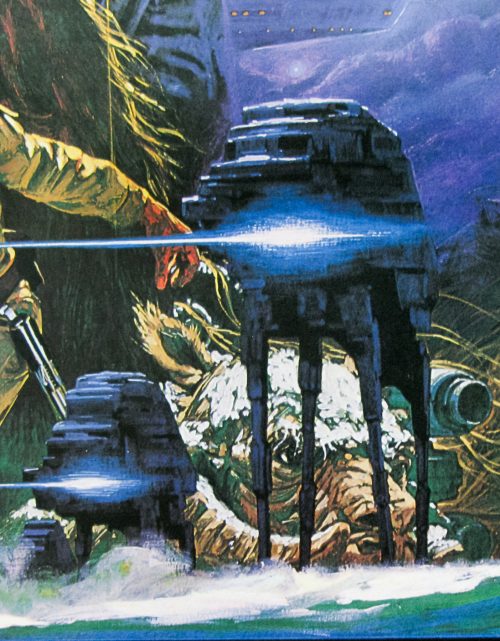 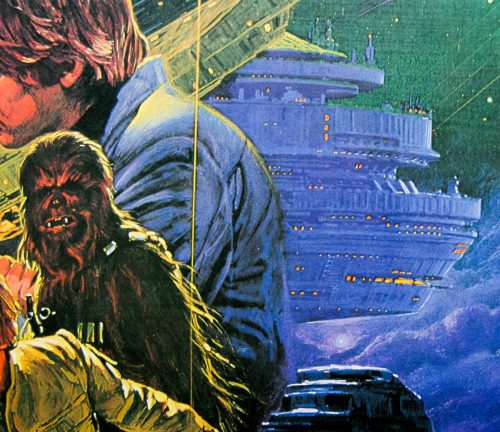 A fantastic illustration on this Japanese B2 for The Empire Strikes Back by the Japanese artist Noriyoshi Ohrai which, in my opinion, is the best artwork for the best film in the six film saga. I’d have a hard time choosing between this and Tom Chantrell’s classic design for the greatest overall Star Wars poster artwork.

As well as this Japanese B2, the artwork featured on a Japanese B1 as well as several other international posters, including an Australian one sheet. Sadly it was not to be used for the US or UK campaigns. Last year, for the ESB 30th anniversary, Lucasfilm released a limited edition one sheet of the poster taken from the original artwork transparency – see this article for more info.

Noriyoshi Ohrai is my favourite Japanese artist and certainly in my top five greatest film poster illustrators of all time. He’s responsible for a number of other Star Wars related posters, including this lovely 1982 B2 to celebrate the release of the Japanese dubbed version of the original film. He is also know for a series of Godzilla posters, some of which can be seen here. In March 2014 a retrospective exhibition was held in Japan of Ohrai’s work and I made the trip over to Miyazaki to see the exhibition and I’m very glad I did as it featured most of his original artwork and a whole array of posters and book covers. A full report will follow soon.

The posters I’ve managed to collect by him can be seen by clicking here.