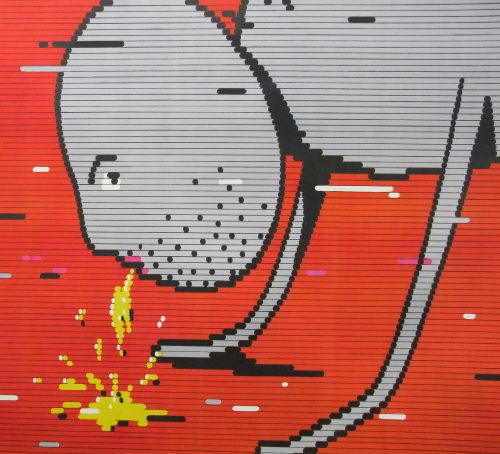 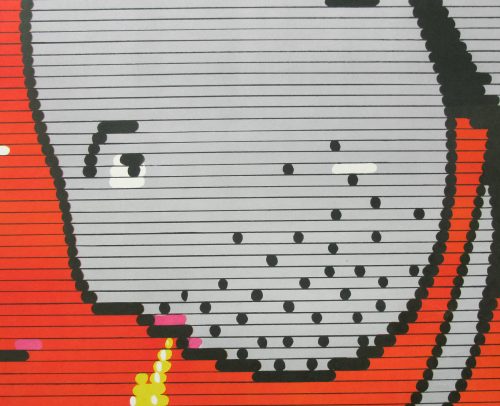 Unique artwork for the Polish release (in 1987) of David Cronenberg‘s body horror classic. The design is by an artist called Eugeniusz Skorwider. Here are some details about him (found on this site):

Eugeniusz Skorwider obtained his diploma in 1981 in the studio of professor Waldemar Swierzy. From 1983 to 1997 he was Swierzy’s assistant. Currently he is a professor at the Academy of Fine Art in Poznan, where he leads the poster studio. During that time he had a series of lectures and presentations at Dutch academies (Breda, Utrecht, Groningen, Den Bosch 1990, 1991) as well as outdoor classes with polish students in Paderborn (1997 Germany). He also conducted classes at the Summer University in Paderborn (1998, 2002). He deals with design graphics, mostly posters. Skorwider takes part in competitions and poster presentations worldwide.

A list of the other film posters he worked on is on this site.