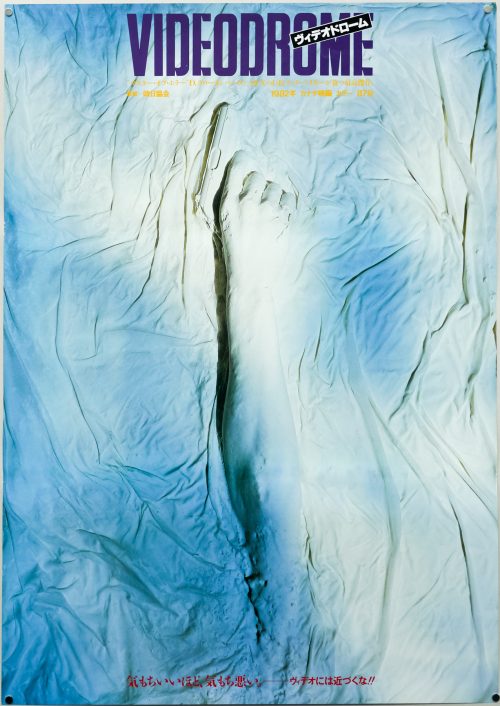 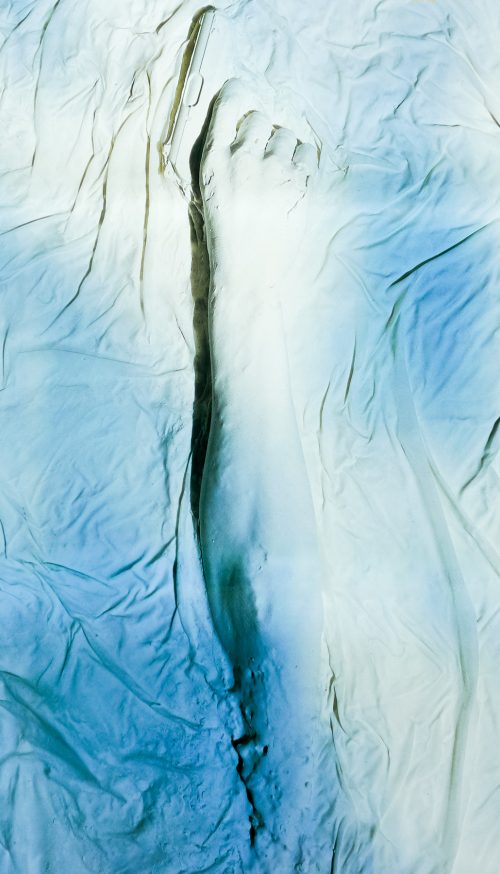 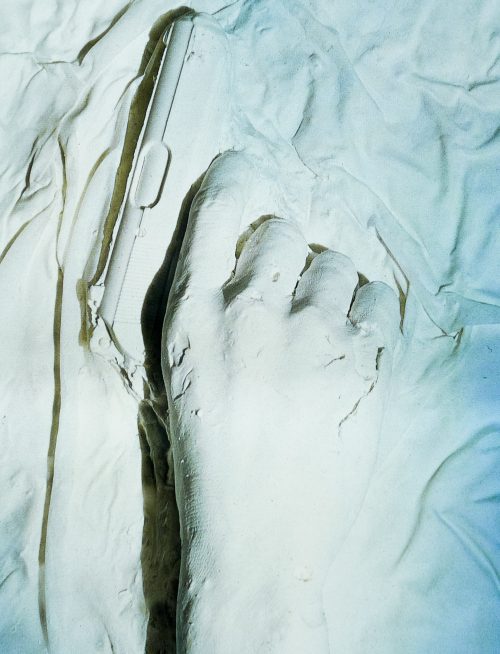 Cult Canadian director David Cronenberg’s Videodrome was released with this unique poster design when it hit Japanese cinemas in 1985. Like much of the director’s output, Videodrome is definitely not for the faint of heart and contains some utterly unforgettable moments of Cronenberg’s patented body-horror mutations. James Woods stars as Max Renn the sleazy CEO of a minor cable TV station who is constantly on the lookout for cheap exploitation fare to broadcast. Renn is told about Videodrome, a new and mysterious signal apparently being broadcast out of Malaysia which purports to depict real ‘snuff’ movies of victims being tortured and killed.

In addition to this Japanese poster I also have the American one sheet and the British quad.