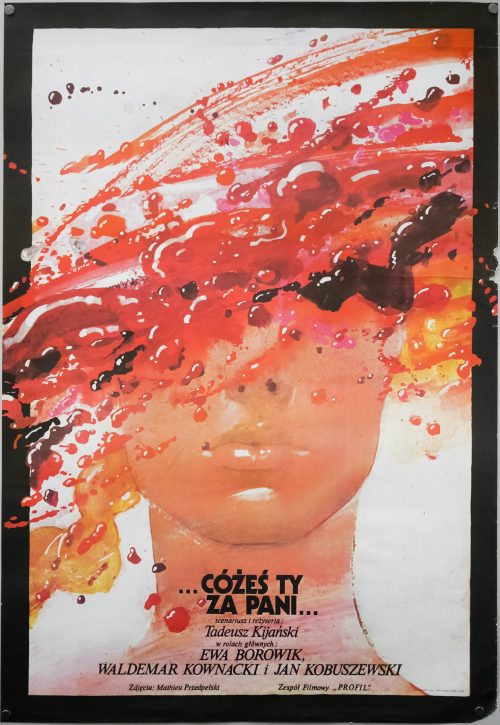 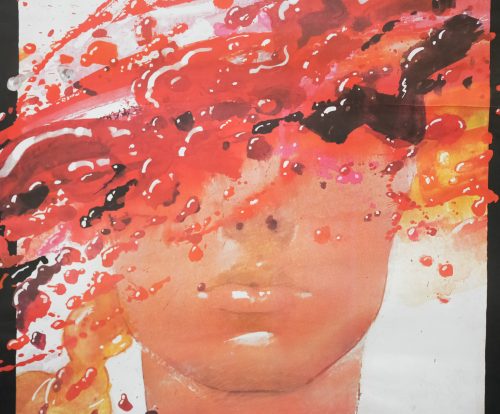 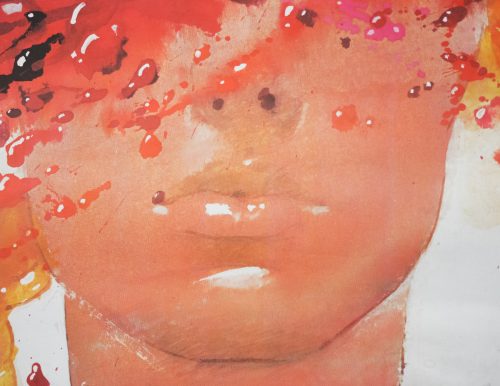 Title
What a Lady You Are...

A striking design by Waldemar Świerzy on this B1 poster for the domestic release of the Polish film What a Lady You Are… (released in Poland as Cózes ty za pani…). The film was directed by Tadeusz Kijanski and was one of only three films he helmed. According to IMDb, his directorial career ended a year later in 1980.

The film is set during the First World War. Jacob lives in a village on the border of two partitions: an Austrian and Russian. Here marries Magda. When war breaks out, Jacob goes to the front. He must fight not only the enemy, but also Poles from another partition.

The full film is available to watch on Youtube, should you wish.