Wild At Heart / one sheet / USA 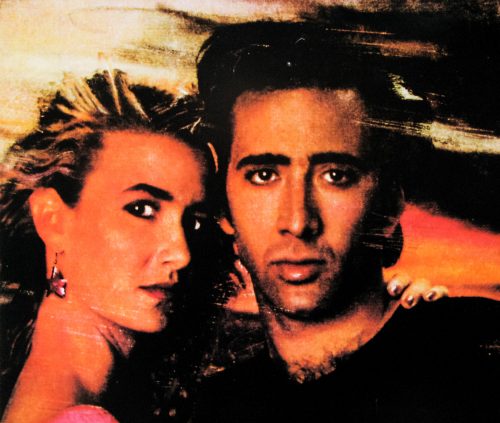 This is the US one sheet poster for David Lynch’s 1990 twisted road trip Wild at Heart. Based on Barry Gifford’s 1989 novel of the same name, the film is arguably the most conventional film that Lynch has ever made, but it’s no less weird and wonderful than the rest of his output. Nicolas Cage turns in one of his career best performances as Sailor Ripley, a young man sent to jail for killing a knife-wielding attacker in North Carolina.