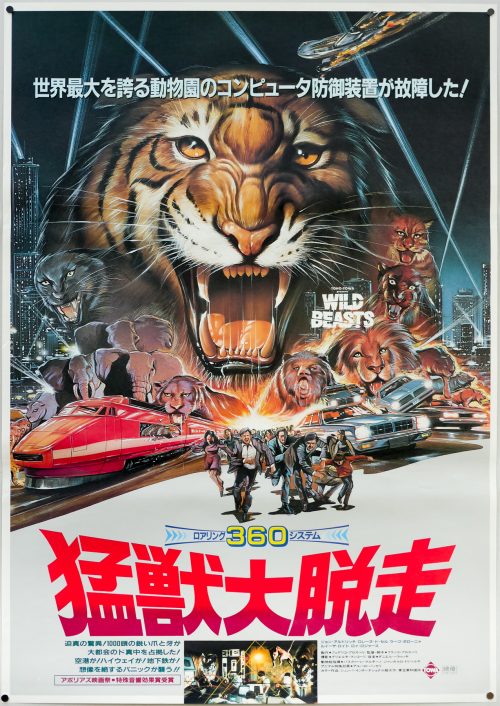 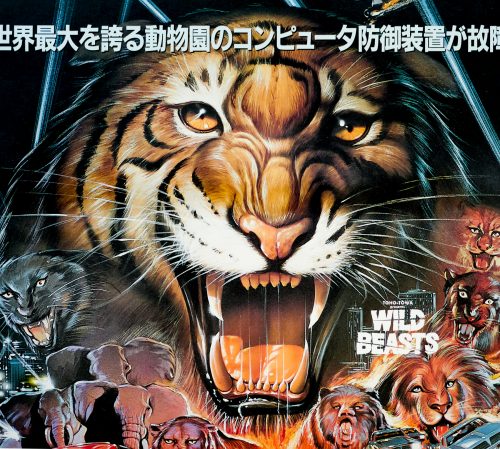 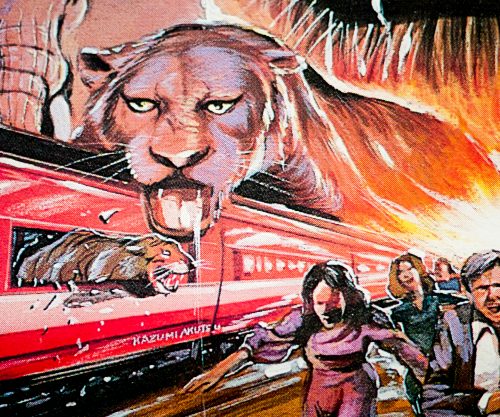 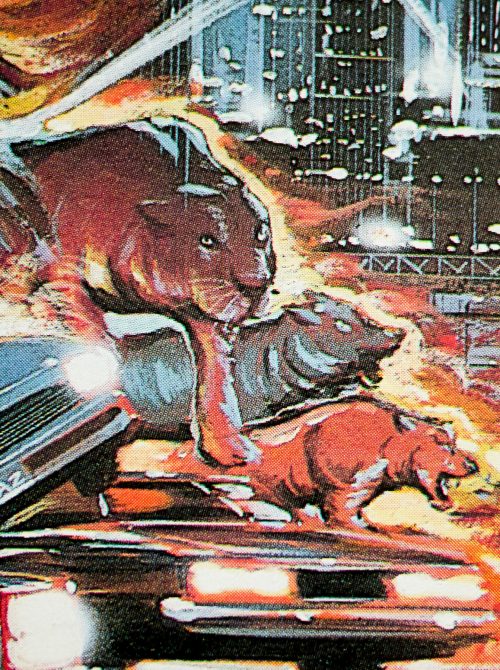 Italian director Franco Prosperi is best known as the co-creator of the infamous Mondo Cane ‘shockumentary’, which consisted of a series of travelogue-style vignettes looking at strange cultural practices from around the world with the intention of shocking Western audiences. Made in 1962, the film had an emphasis on taboo subjects including sex, death, ritual killings and cannibalism, and it was such a success that it spawned a slew of sequels and copycat films, and created it’s own mondo genre of exploitation films. Despite being presented as genuine documentary footage, many of the scenes in mondo movies were clearly staged by the producers.

One recurring aspect of the genre was animal deaths and cruelty, and Prosperi continued this theme when he directed Wild Beasts, a 1984 horror set in an unnamed European city (actually Frankfurt in Germany). The film sees PHP inadvertently being released into the water supply for the local zoo and the crazed animals wreaking havoc on the city. Some of the carnage sees an elephant trampling a car (and the heads of the occupants), a guide-dog turning on his blind owner and rats devouring a series of unlucky victims. Working with animal handlers Prosperi used editing to achieve most of the attack scenes but unfortunately the film does feature moments of actual animal cruelty, including the live torching of the aforementioned rats. Because of these scenes I don’t believe the film was ever given a cinema release in the UK, although it appears to now be available here via import DVD.

This is the poster for the Japanese release of the film and it features brilliantly exaggerated scenes of carnage, overselling the sequences from the film. The artist appears to be someone called Kazumi Akutsu according to the signature featured on the side of the speeding train, although it could be that I have one of the letters wrong in the surname. I’ve been unable to find out anything about the artist so please get in touch if you have any ideas. I’d strongly advise you not to perform a google image search for the name with safe search off!