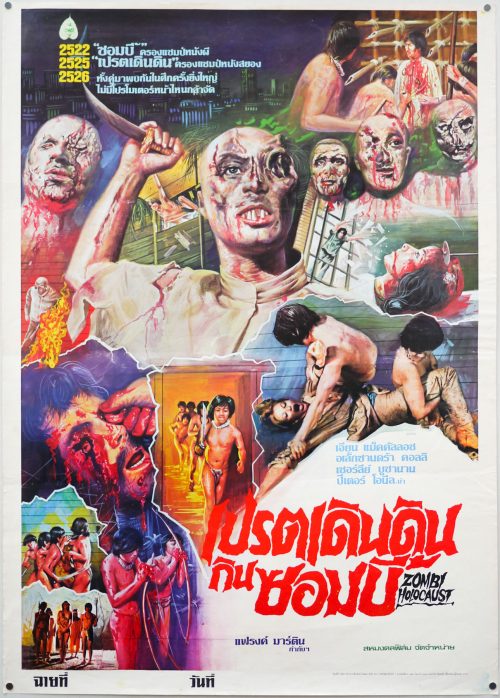 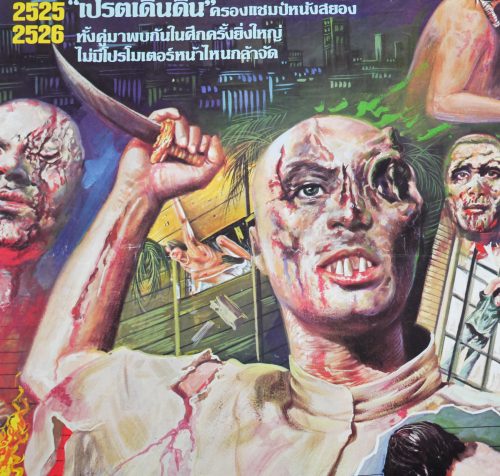 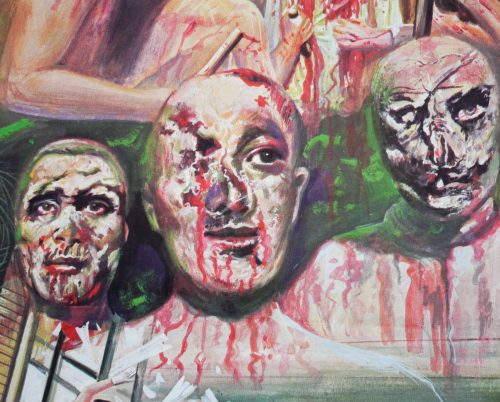 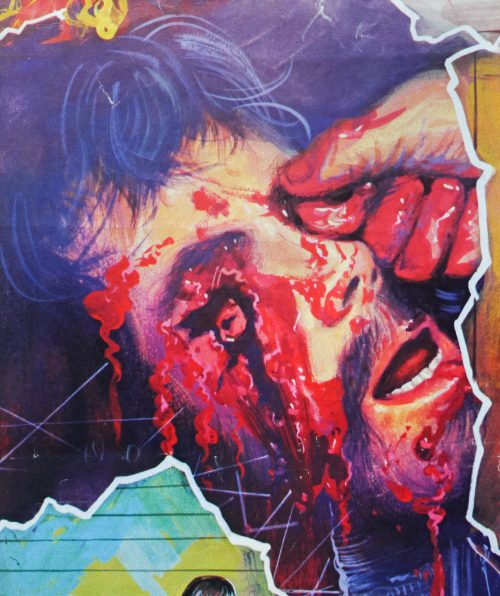 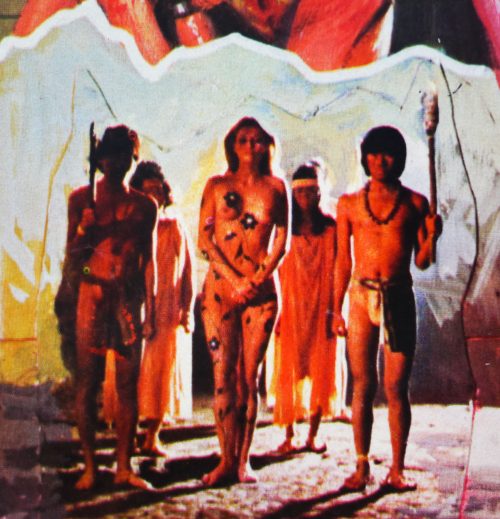 Zombi Holocaust is an unusual entry in the history of Italian exploitation films in that it combines three popular horror themes, with cannibals, zombies and a mad doctor all featuring. The prolific producer Fabrizio De Angelis was behind Lucio Fulci’s legendary Zombie Flesh Eaters (1979) and clearly decided to cash in on the popularity of that film, rushing Zombi Holocaust into production the same year. Marino Girolami was in the director’s chair and Ian McCulloch, star of Zombie Flesh Eaters, appears as a doctor investigation a series of strange murders.

Beginning in New York City, the film starts in a hospital where cadavers are being mutilated and the staff discover that a male nurse has been eating body parts. Whilst the staff try to subdue him, he manages to escape and jumps through a window, falling to his death. Lori Ridgeway (Alexandra Delli Colli) is a morgue assistant at the hospital who is also interested in anthropology and is interested to discover that the cannibal nurse is from the same Asian Molucca islands that she was originally from. Dr. Peter Chandler (McCulloch) arrives at the hospital and explains that a number of other deaths have occurred all over the US in which natives from Molucca have been implicated.

The pair travel to the islands along with an investigative reporter (Sherry Buchanan) and meet up with a Doctor Obrero (Donald O’Brien) who has apparently been looking into the mystery. Soon after they arrive, their group is attacked by vicious cannibals and several members of the party are eviscerated. Whilst trying to escape the island they are once again attacked by cannibals, but just before they are killed a handful of disfigured zombies show up and scare off the cannibals. They discover that Dr Obrero has been covering up his experiments on the islanders which have been turning them into the undead and before long Chandler is on the mad doctor’s operating table. Lori, who was snatched by the cannibals, is accepted as their queen and she sends her new friends to rescue Chandler.

The film is entertaining enough and certainly doesn’t scrimp on the gore, with barely any cutting away at the critical moment as is often the case (at least in the uncut version I recently watched). Rather bizarrely, the film was marketed as a kind of slasher film in the US as Doctor Butcher M.D. (Medical Deviant) and had several cuts made as well as a new scene inserted that was taken from another, unfinished film.

The artwork is unique to this Thai poster and is by the artist Kwow. If anyone has any biographical information about him please get in touch.