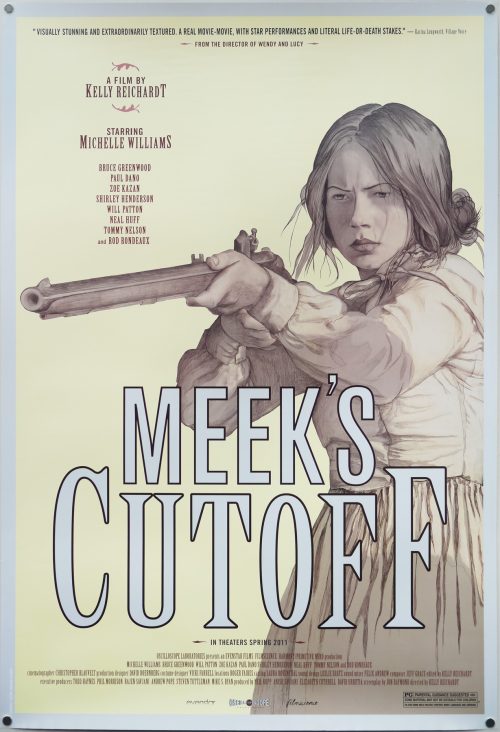 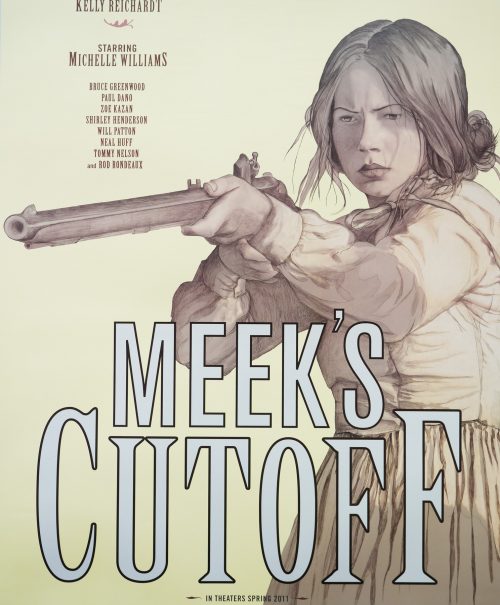 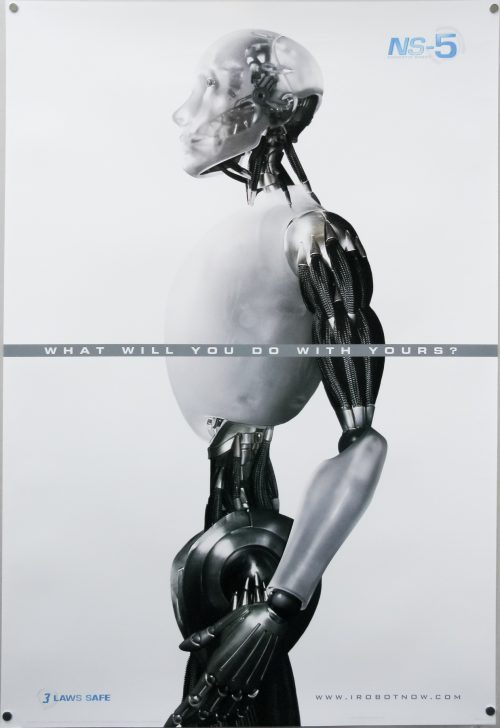 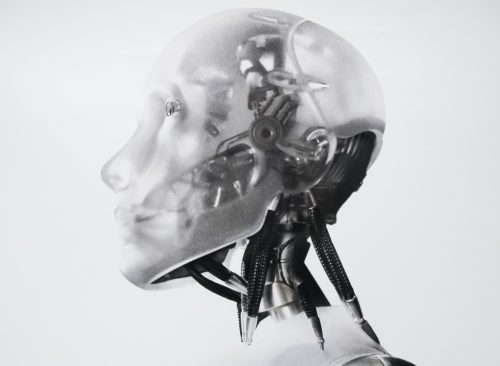 Tagline
What will you do with yours?