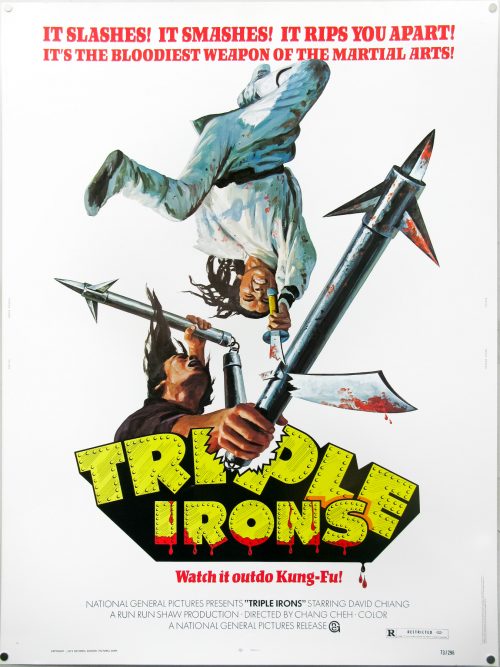 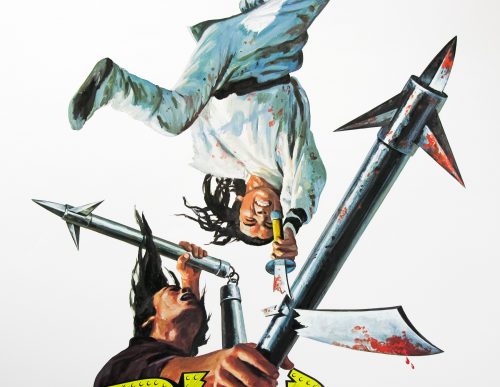 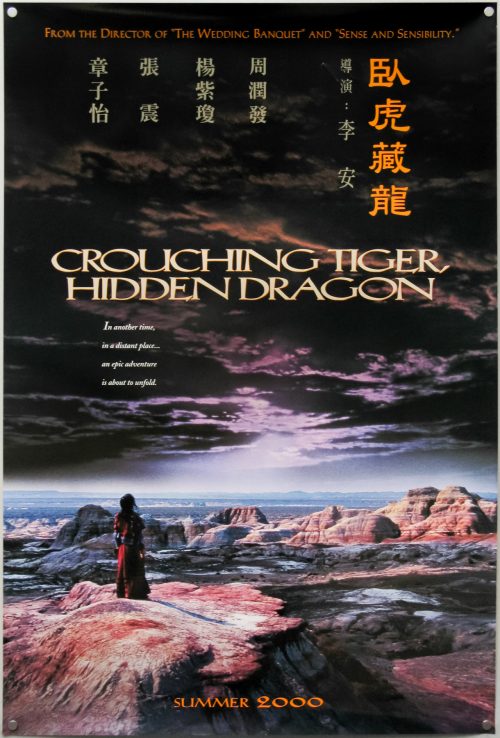 Tagline
In another time, in a distant place... an epic adventure is about to unfold.