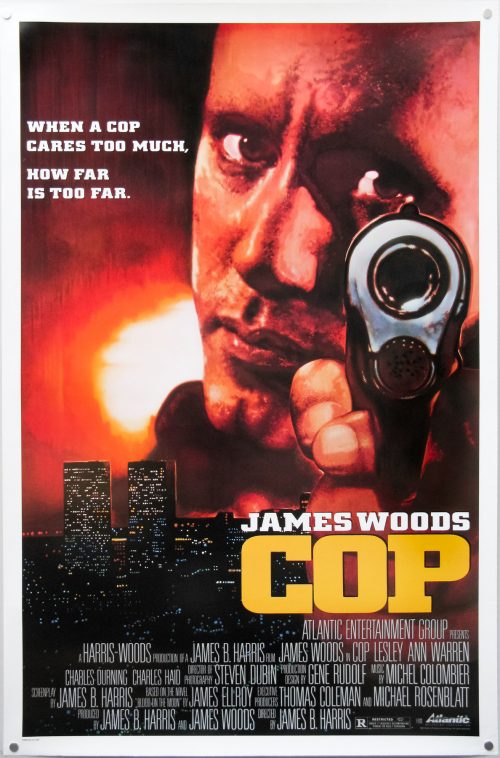 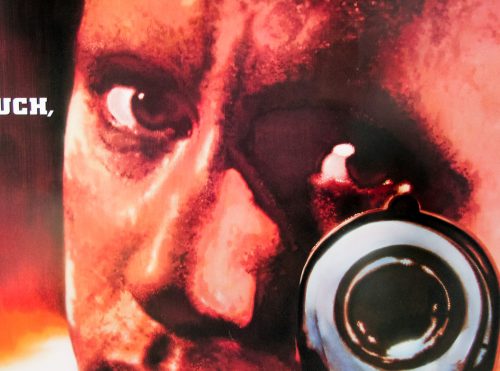 AKA
Blood on the Moon (USA working title)

Tagline
When a cop cares too much, how far is too far. 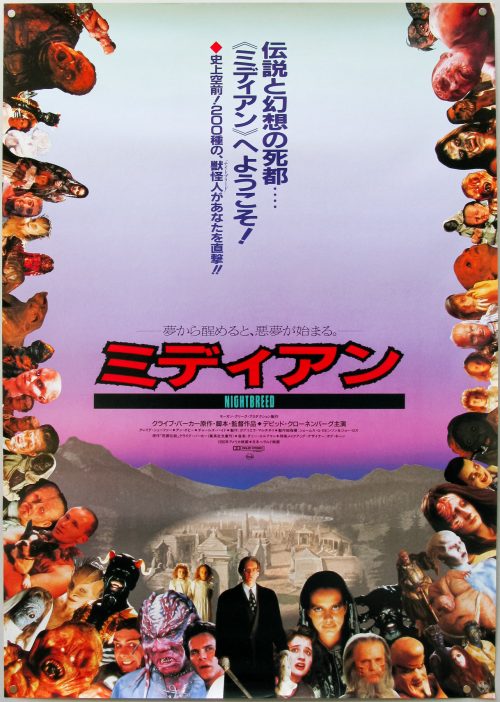 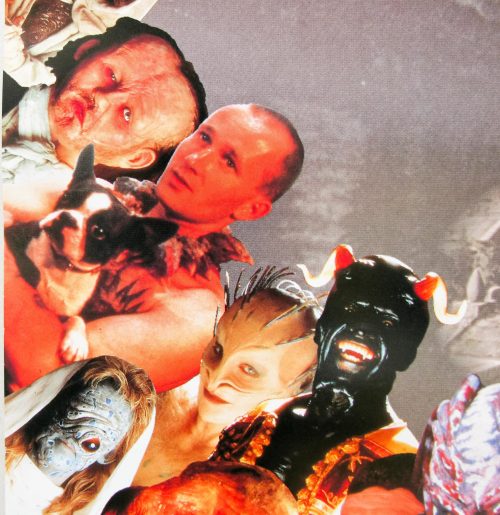 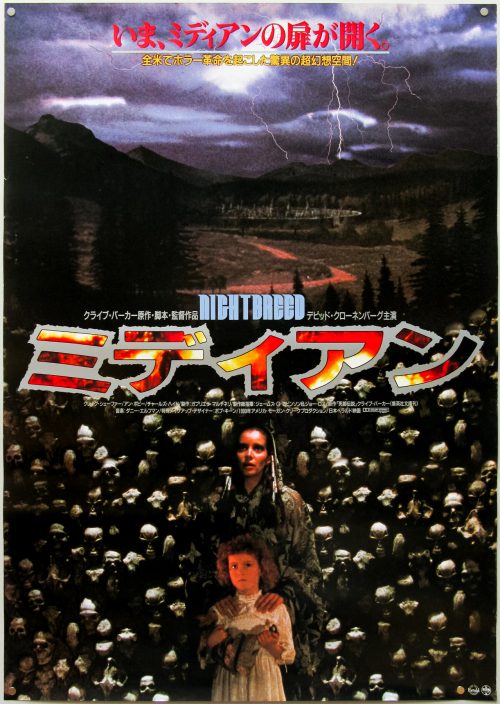 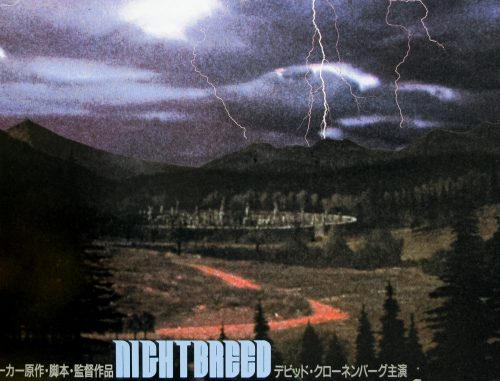 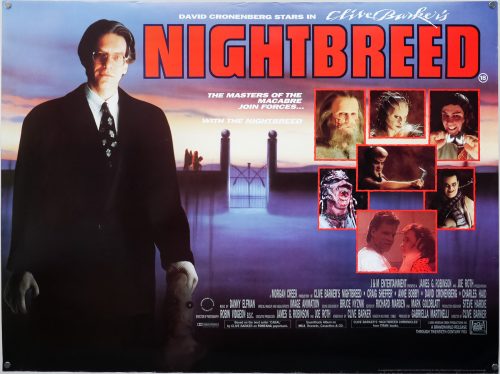 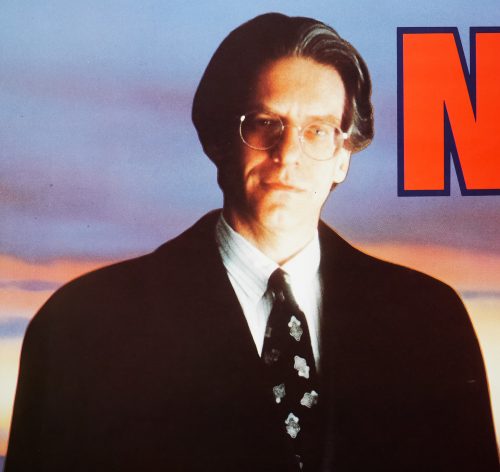