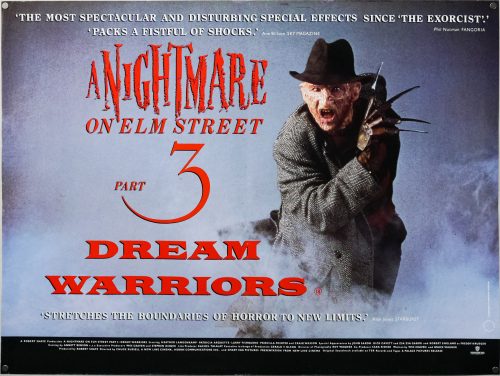 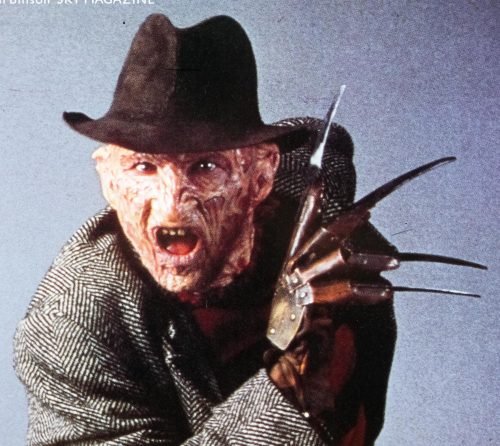 A Nightmare on Elm Street 3: Dream Warriors / B2 / Japan 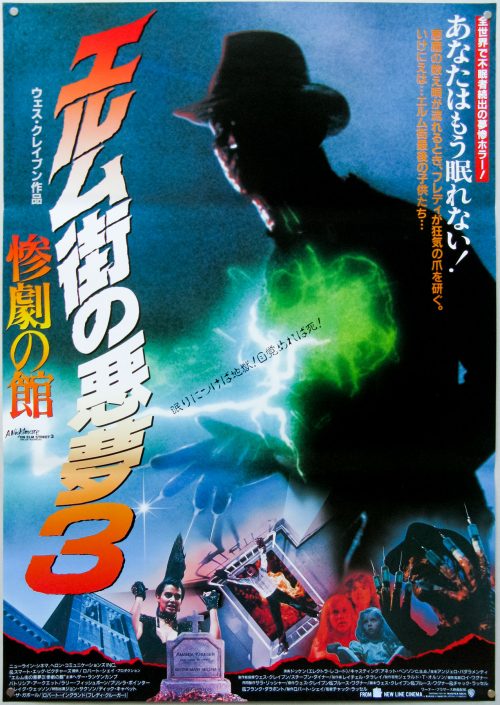 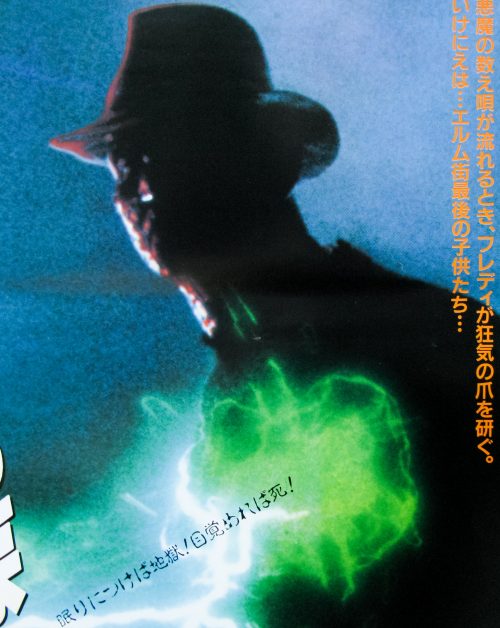 A Nightmare on Elm Street 3: Dream Warriors / one sheet / USA 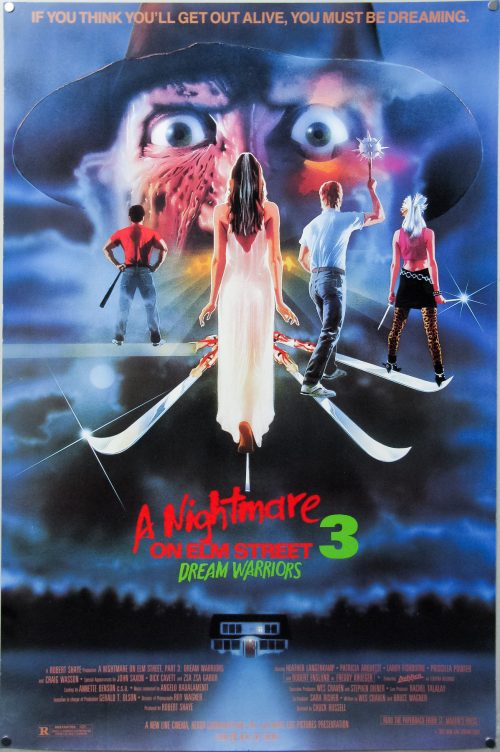 Tagline
If you think you'll get out alive, you must be dreaming.