Nosferatu the Vampyre / one sheet / USA 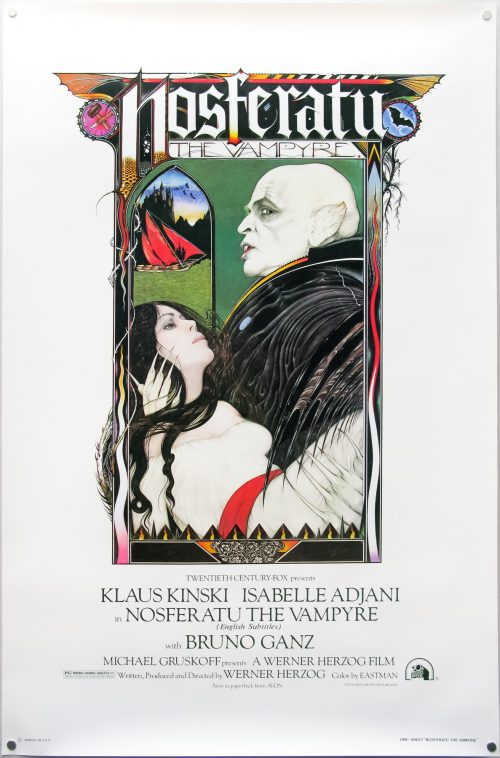 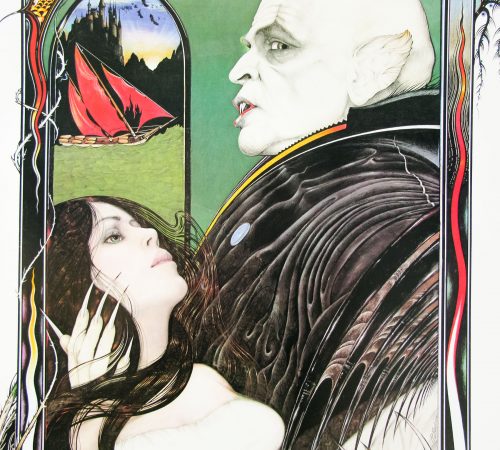