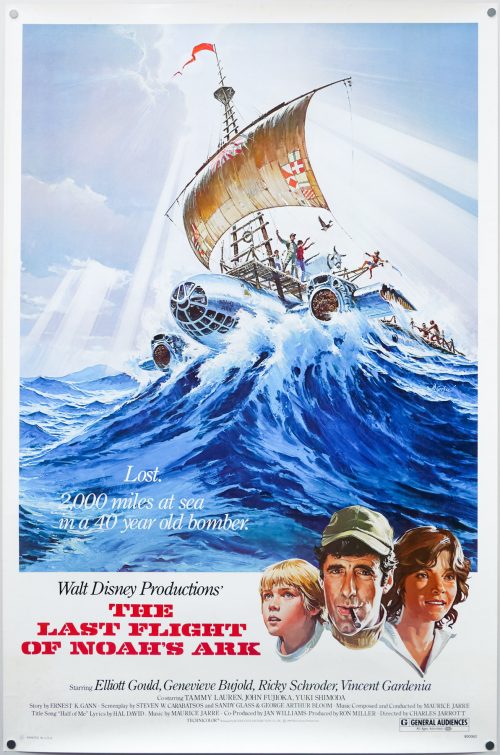 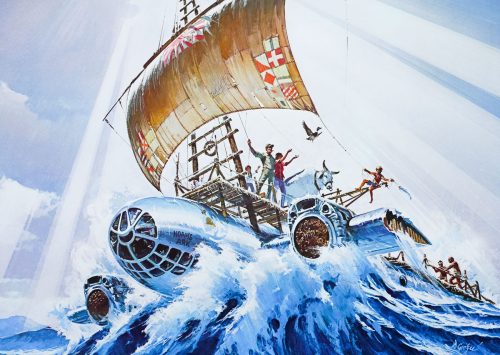 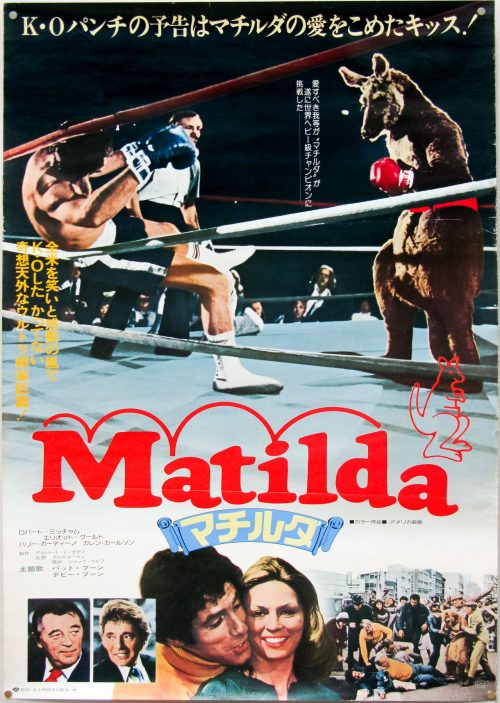 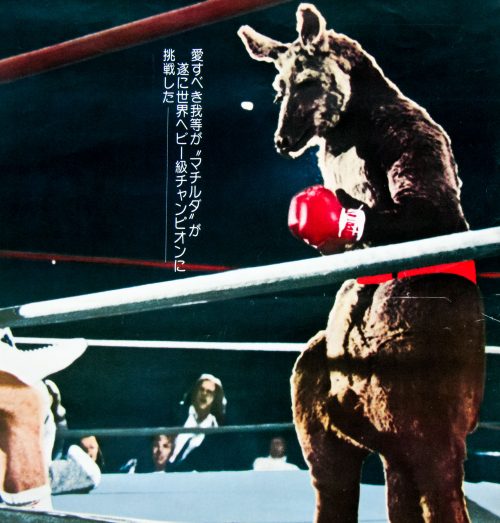 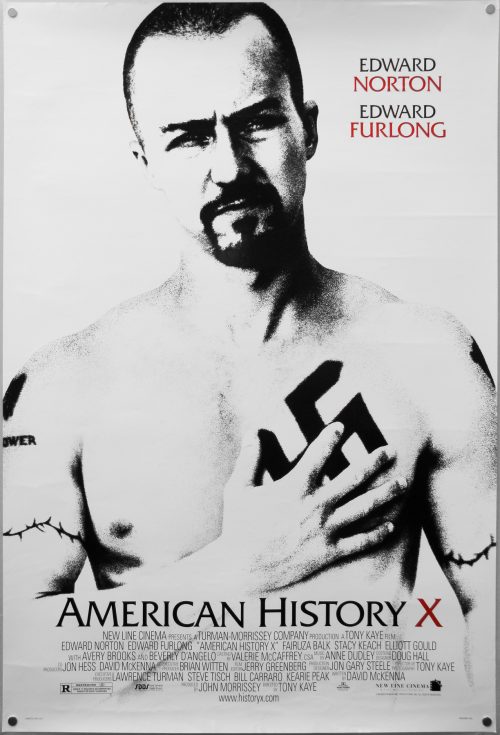 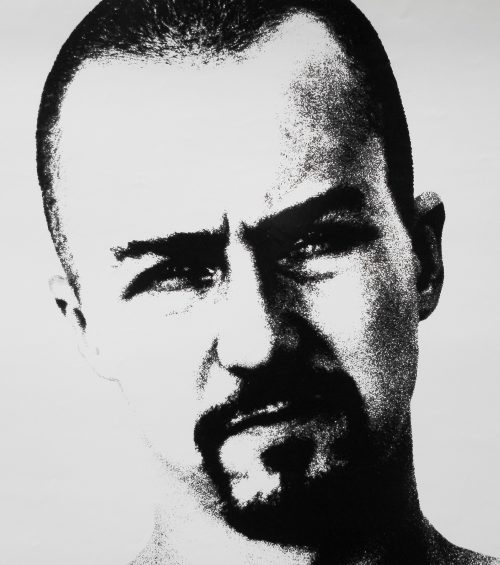 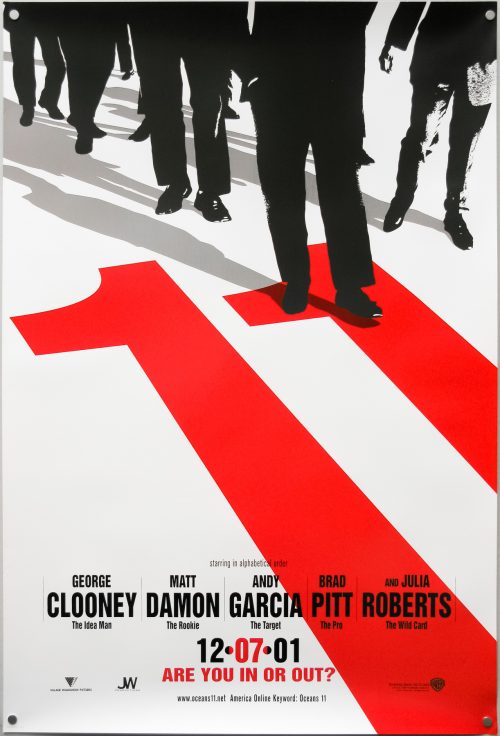 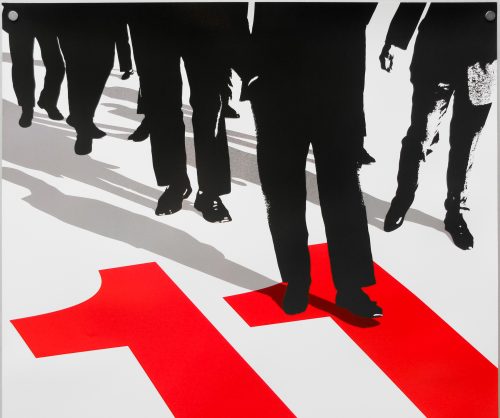 Tagline
Are you in or are you out?