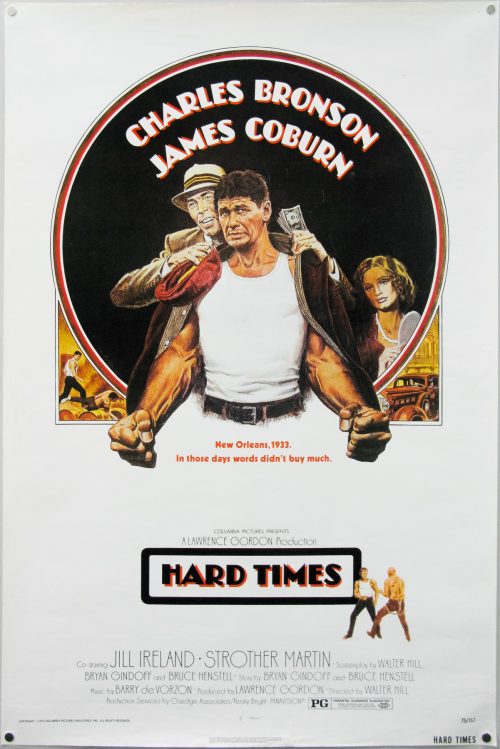 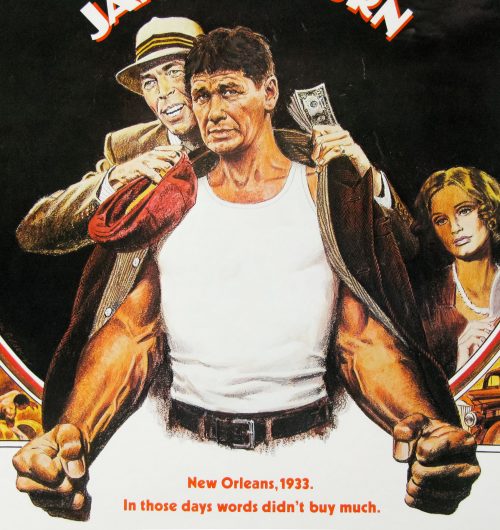 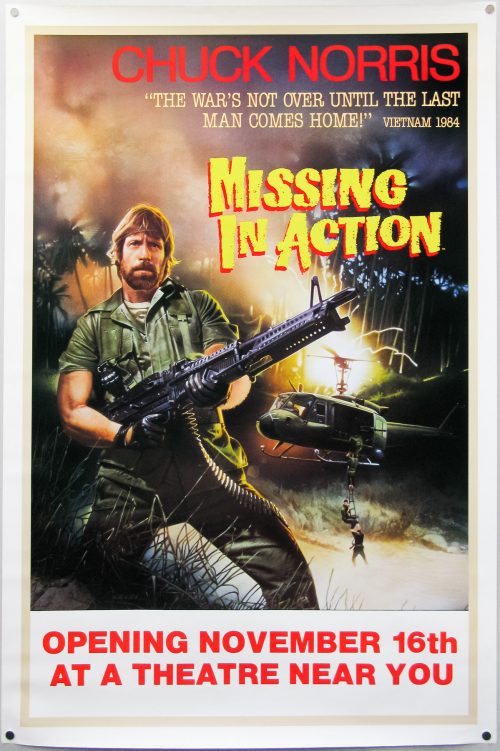 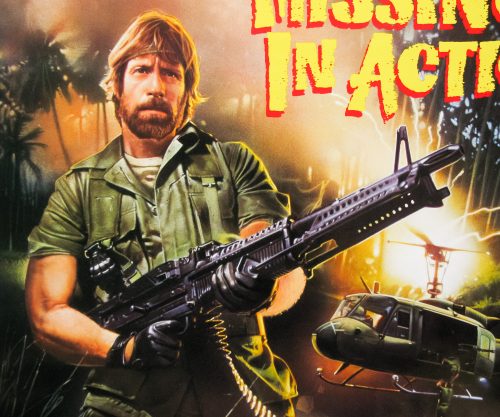 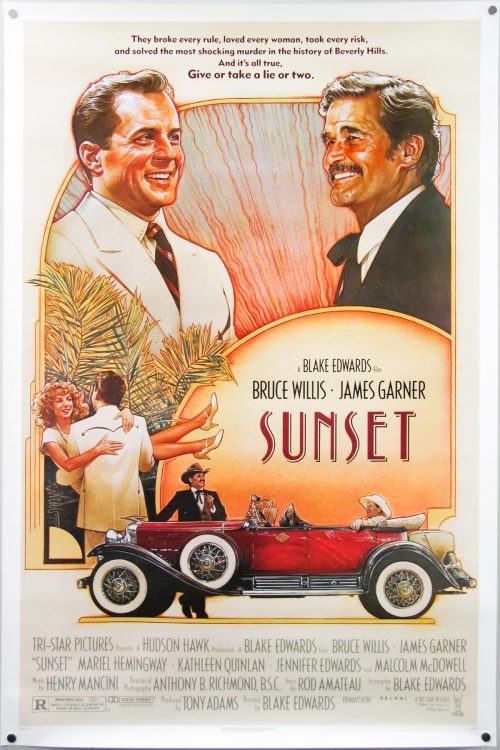 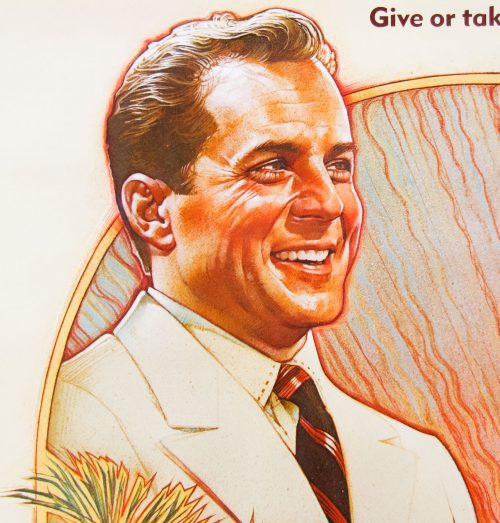 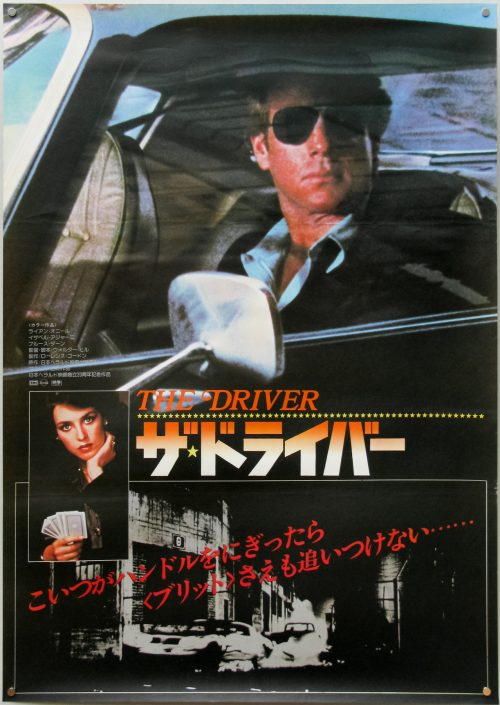 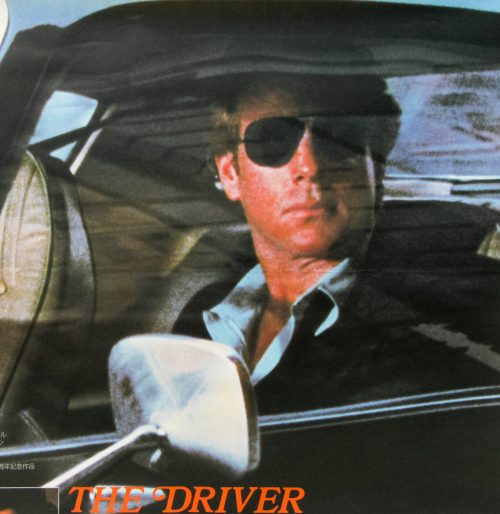 AKA
O Profissional [The Professional] (Portugal) 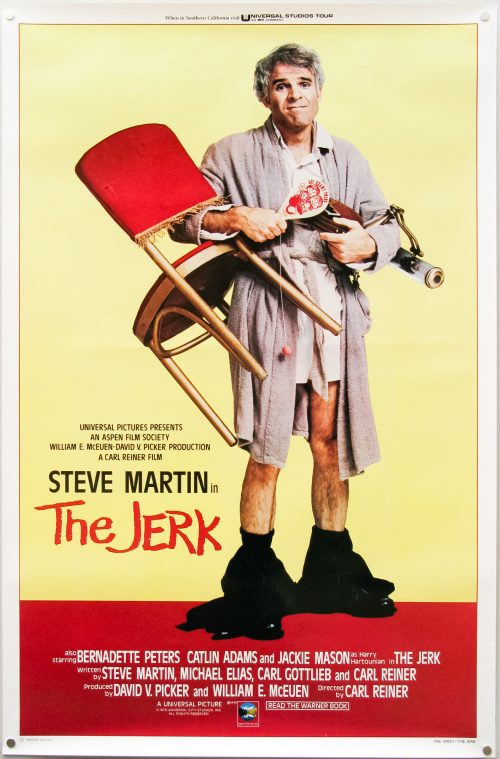 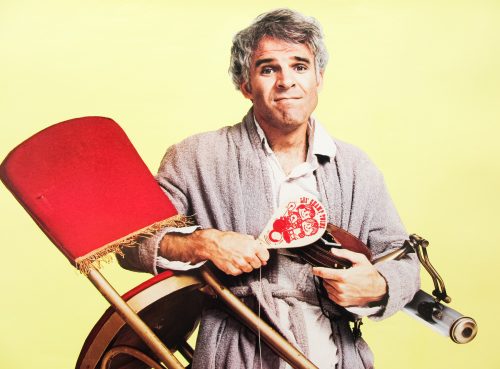 The Last Seduction / one sheet / USA 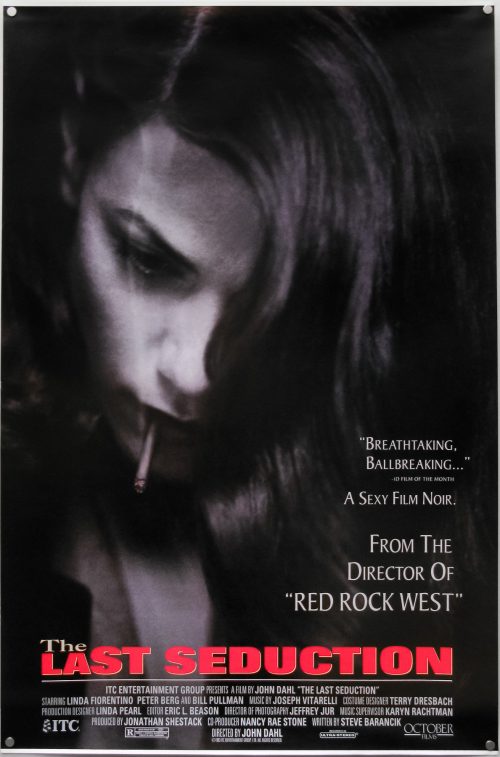 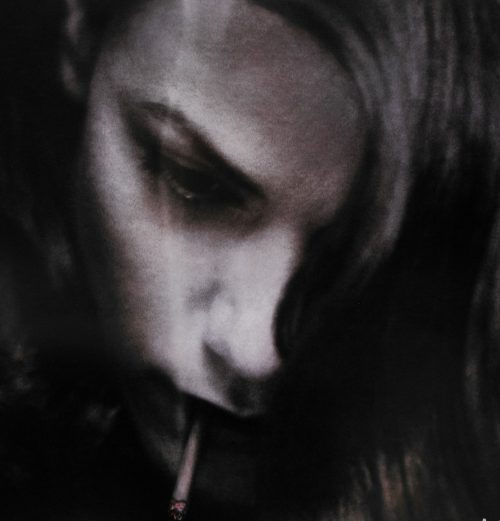 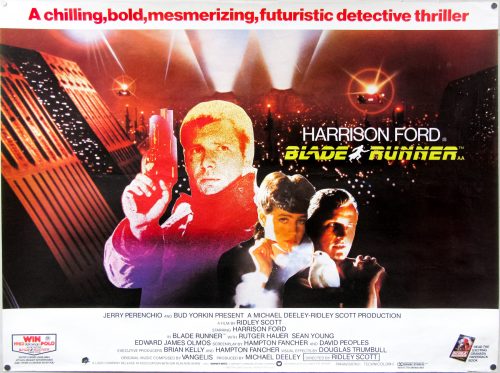 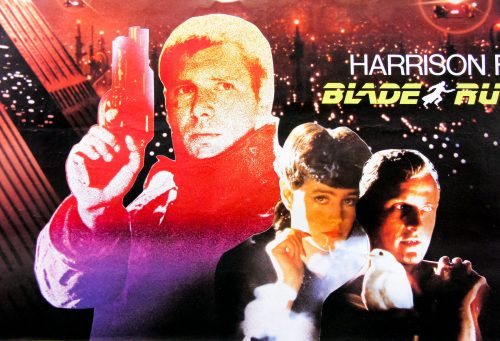 This British quad is based on the French poster by Jouineau Bourduge, a French poster designer who was responsible for many classic posters from 1960s through to the 1980s. Eatbrie.com has a gallery of posters by him, as does cinemaffiche.com. I’ve been unable to find anything in the way of a biography online so please get in touch if you have more information. 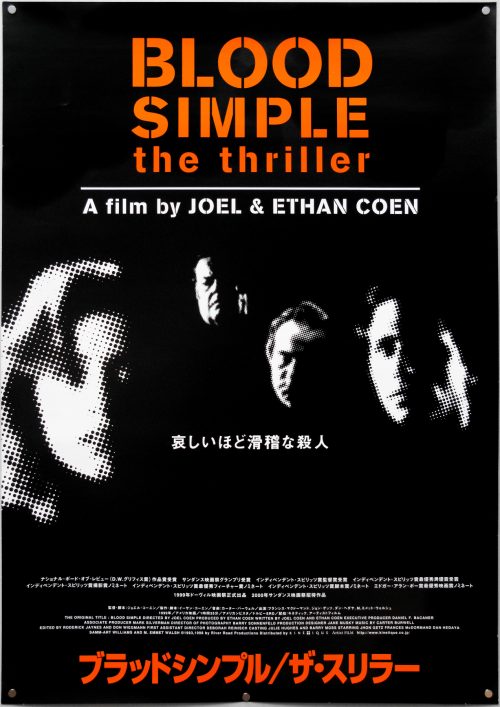 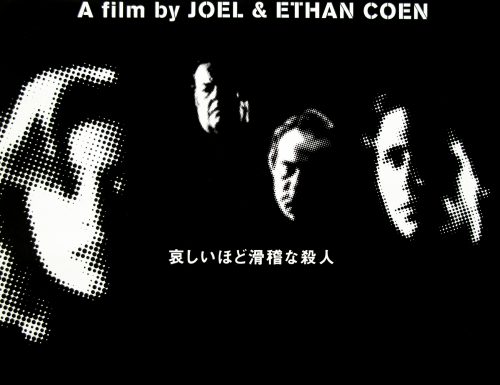