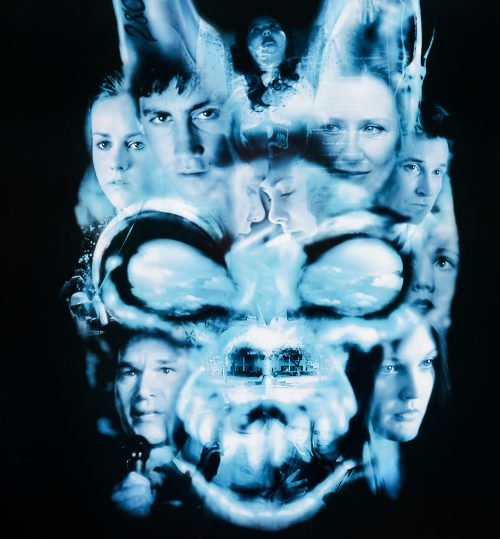 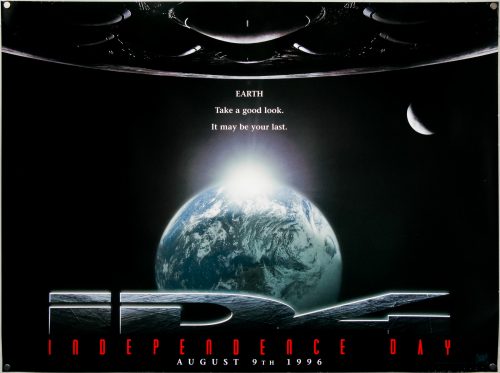 Tagline
EARTH. Take a good look. It may be your last. 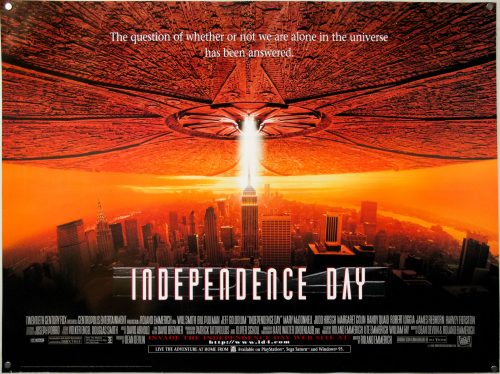 Tagline
The question of whether or not we are alone in the universe has been answered. 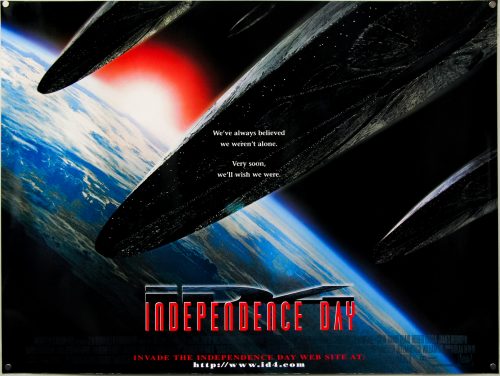 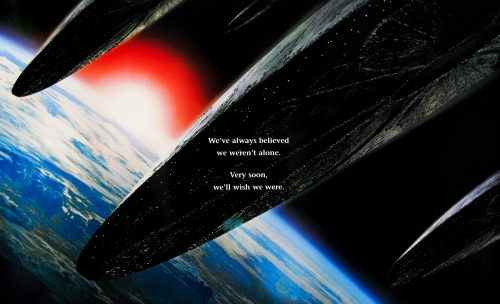