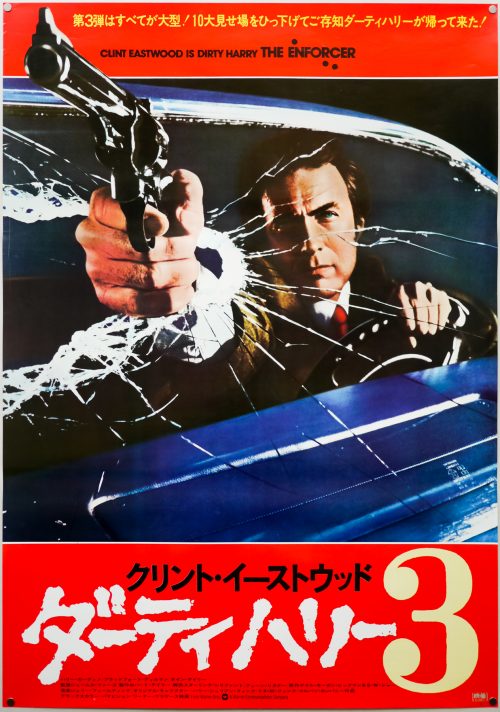 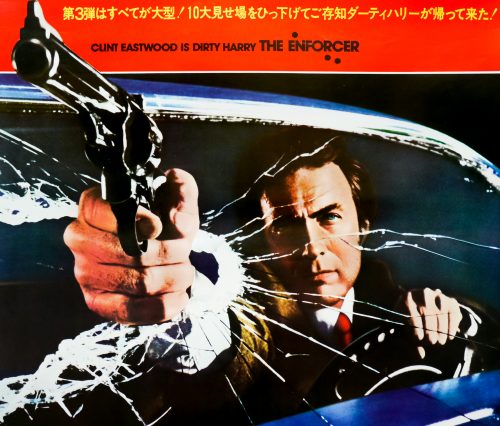 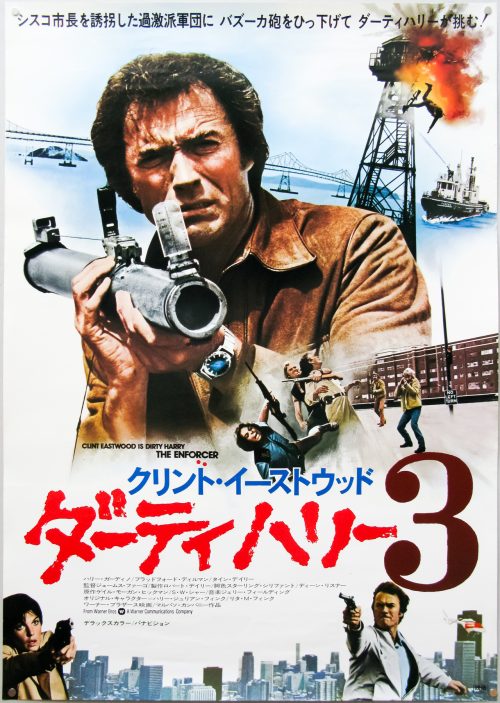 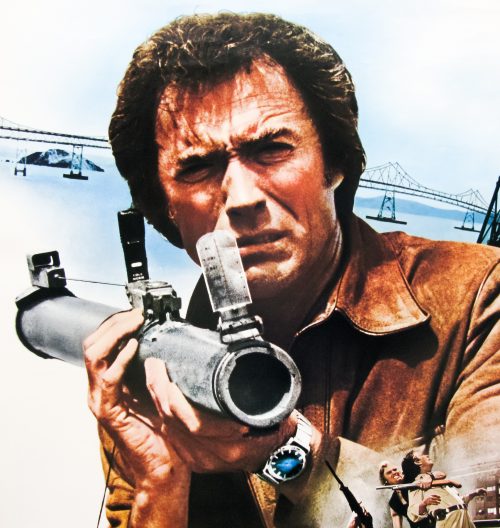 Every Which Way But Loose / one sheet / USA 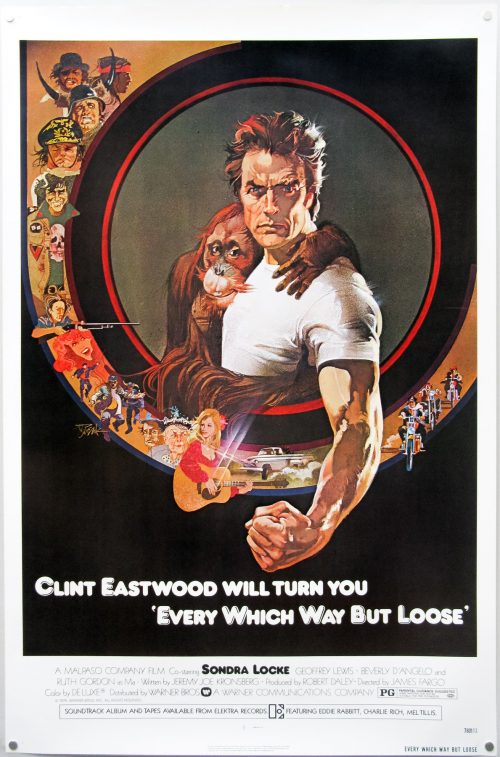 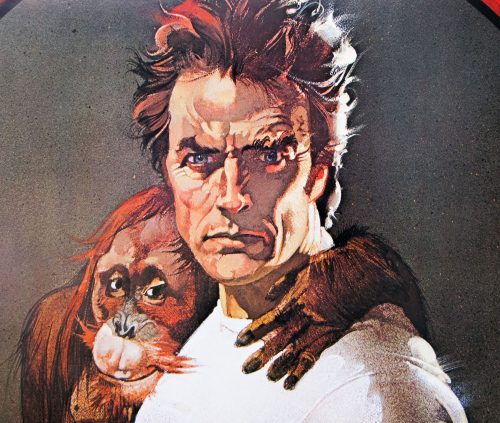 Title
Every Which Way But Loose

Tagline
Clint Eastwood will turn you...

Every Which Way But Loose / B2 / Japan 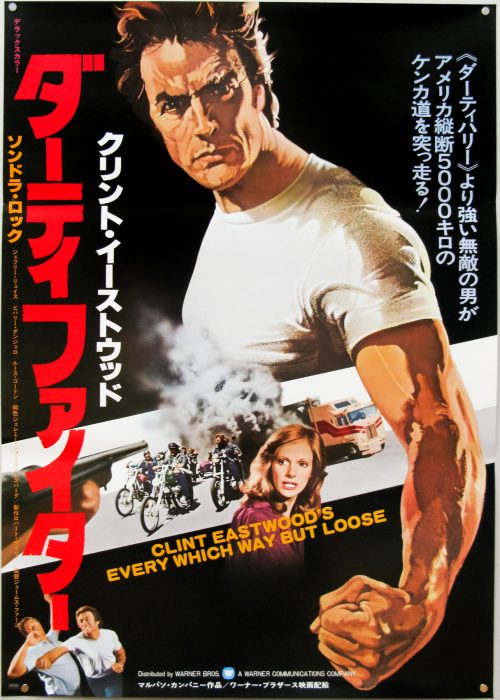 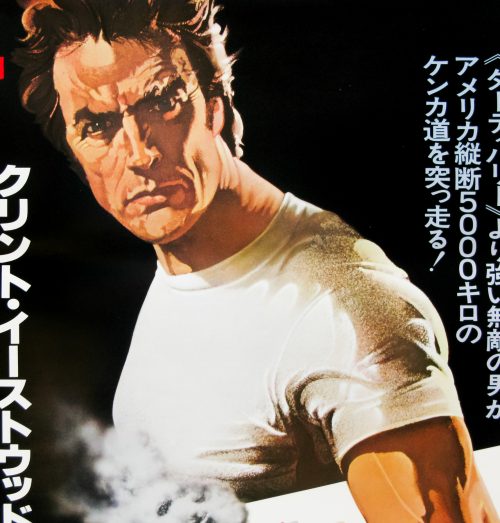 Title
Every Which Way But Loose