The Muppet Movie / one sheet / Gone with the Wind style / USA Style of Poster
Gone With the Wind style 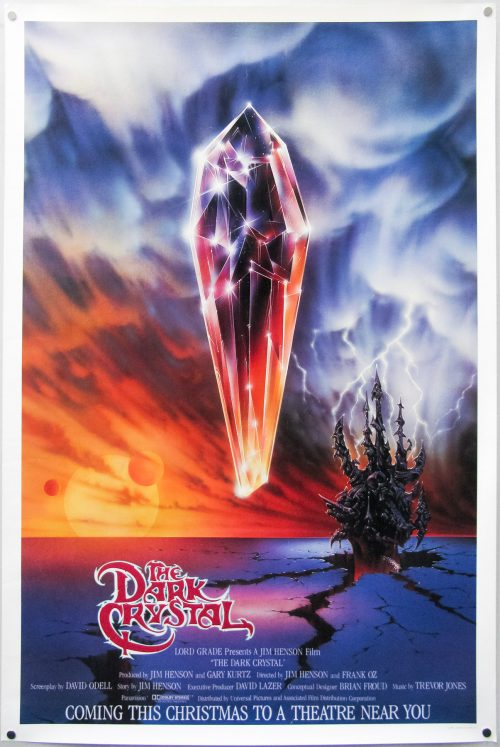 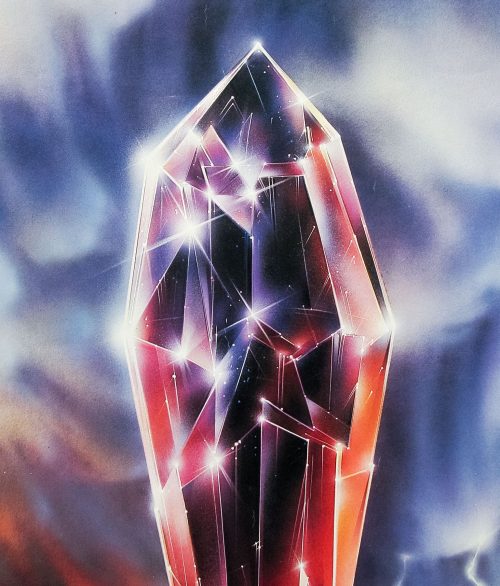 The Dark Crystal / one sheet / USA 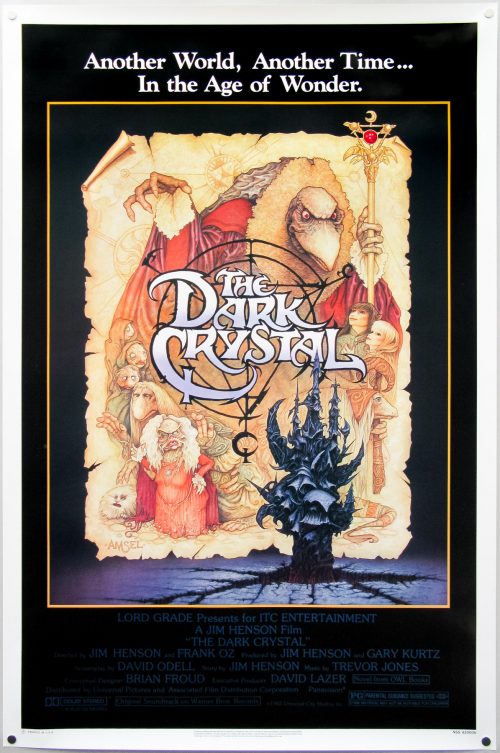 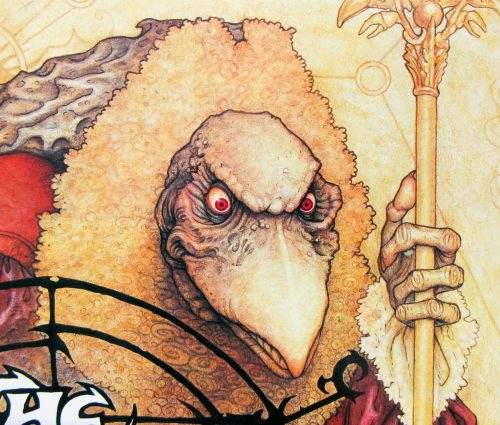