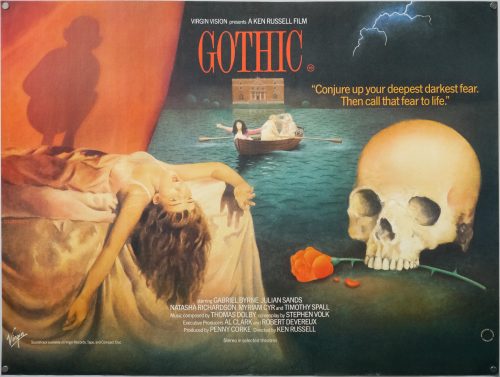 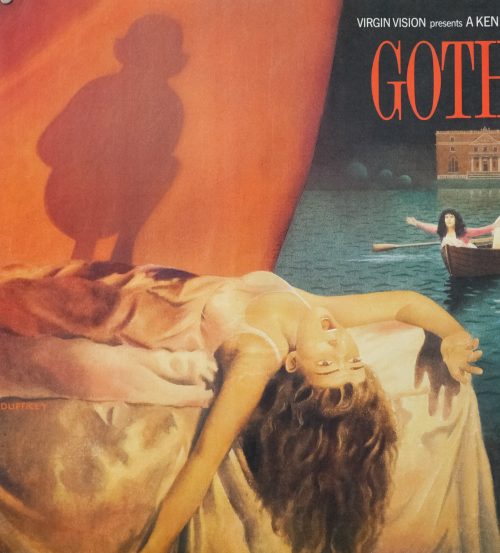 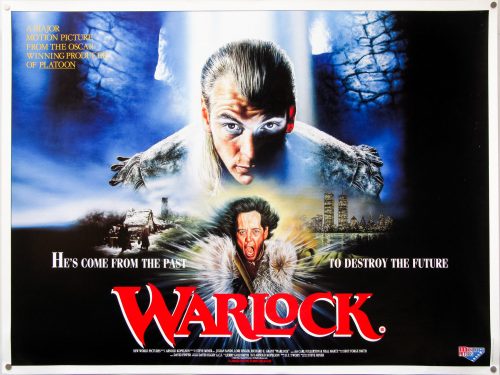 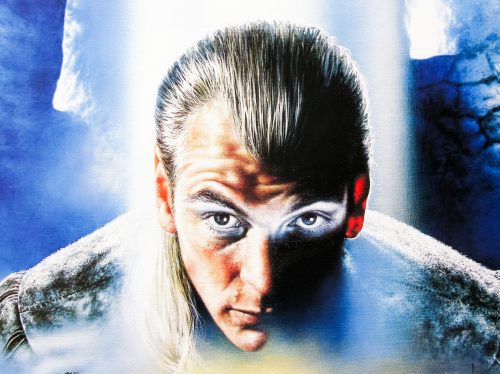 Tagline
He's come from the past to destroy the future 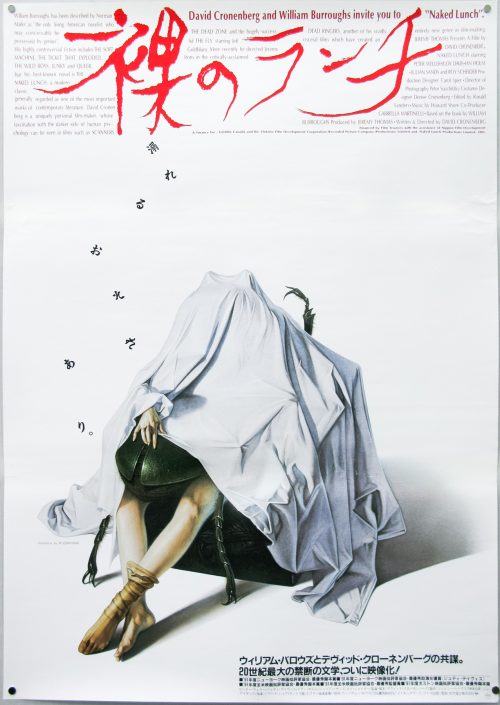 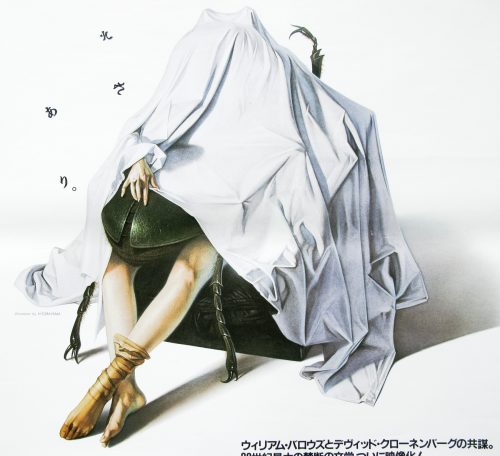 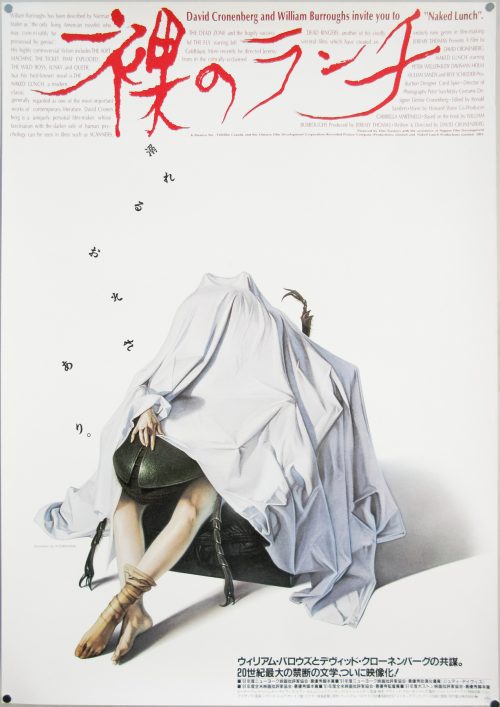 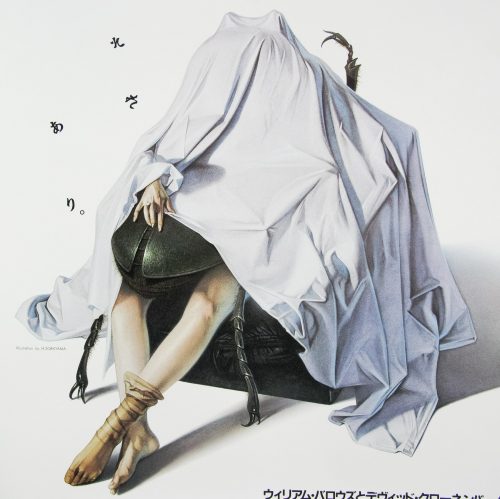 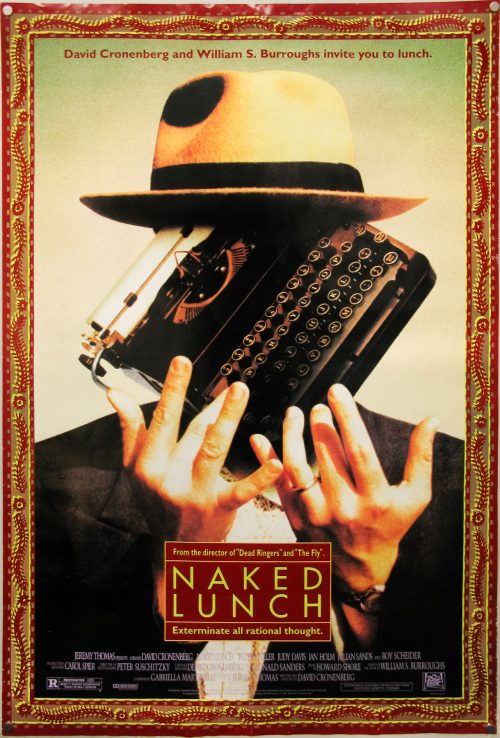 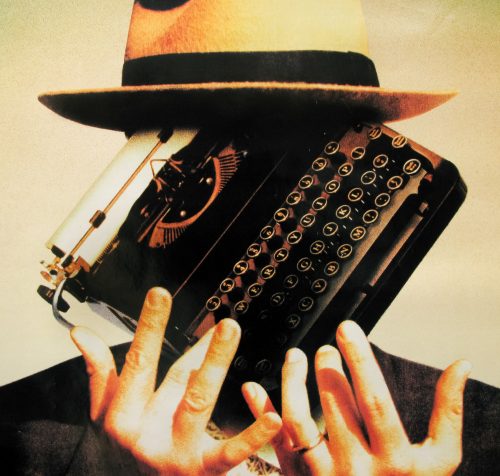 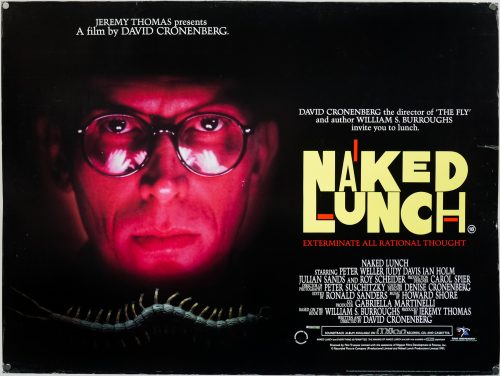 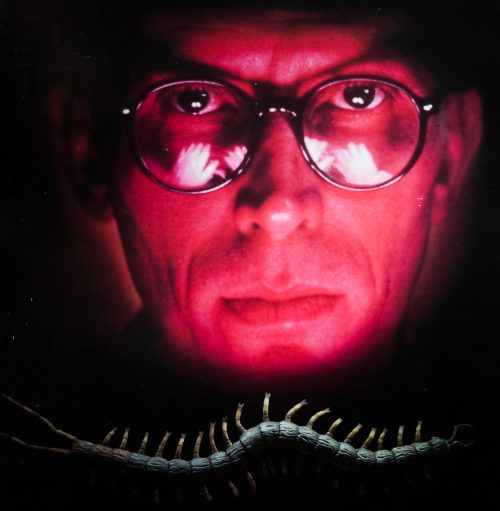 Naked Lunch is cult Canadian director David Cronenberg‘s semi-adaptation of the celebrated American writer William S. Burroughs‘ novel of the same name. The book, which is a collection of vignettes with little in the way of connecting narrative, was written in 1959 and several attempts had been made over the years to try and adapt it for the screen. The structure of the book meant crafting a coherent plot was a tall order for any screenwriter, so Cronenberg decided to try a slightly different approach. The resultant film features scenes and characters from the vignettes but blends them with a semi-biographical look at the process Burroughs went through to write the original book, and includes incidents and characters (albeit renamed) from his experiences during the Beat Generation literary movement of the 1950s.

The resultant film, despite having more of a connecting narrative, is no less batshit crazy for it. Peter Weller plays Burroughs as William Lee (a sometime pen name of the author) who is working as a bug exterminator and whose wife Joan Lee (Judy Davis) has become addicted to the powder he uses to kill the critters. He is also a heroin addict and is arrested by the police for possession. Whilst in custody he begins to hallucinate and sees a giant bug who tells him he is being recruited as a secret agent and that his mission is to kill Joan who may or not be a shape-shifting agent working for a shady organisation. Disbelieving, he smashes the bug and escapes from custody, returning home to find Joan having sex with one of his friends. Soon afterwards he accidentally kills Joan by shooting her in the head after attempting to shoot a glass off her head, William Tell-style (this mirrors a real incident in which Burroughs killed his then partner Joan Vollmer in Mexico).

On the run from the police, he’s introduced to a bipedal alien called a Mugwump in a bar who gives him a travel ticket to get to Interzone (an area of a North African country) where he can lie low and carry out missions for his ‘handlers’. There he meets a whole host of odd characters, including Tom Frost (Ian Holm) and his wife Joan who bears a striking relation to his deceased wife. He continues to write reports for his imaginary handlers, with his typewriter soon morphing into another talking bug. Things continue to get progressively weirder as he is told to search out the mysterious Dr Benway, the source of a drug that is swamping the Interzone.

The above description makes the film sound vaguely conventional when it is anything but and there’s no doubt that it’s a marmite film for many who watch it. The film had a botched release in North America which saw it only recouping a small percentage of its original budget due to a limited number of screenings. Nevertheless it was largely lauded by critics and has since garnered something of a cult following.

This British quad features a unique design that includes a close-up photograph of Weller’s William Lee above a centipede. The film had a range of poster designs across the globe, with little repetition in the designs. The US one sheet is memorable but by far my favourite is the incredible Japanese ‘bug’-style poster that features a freaky illustration by H Sorayama. 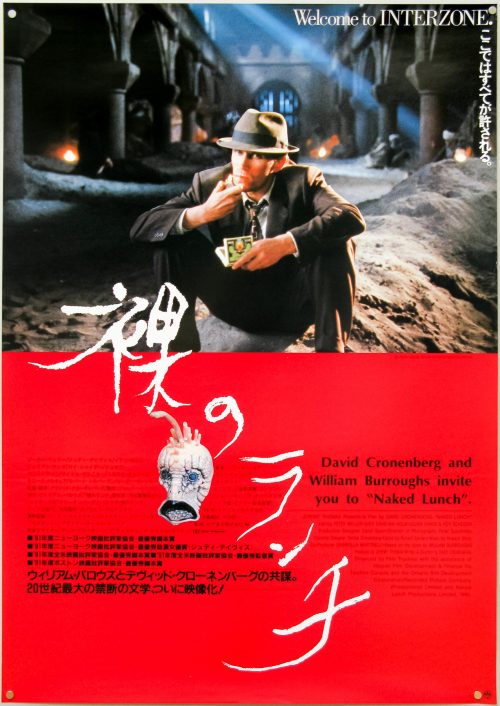