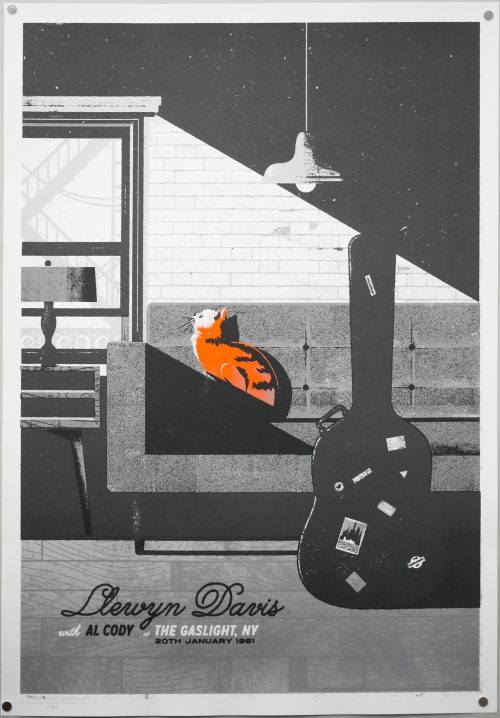 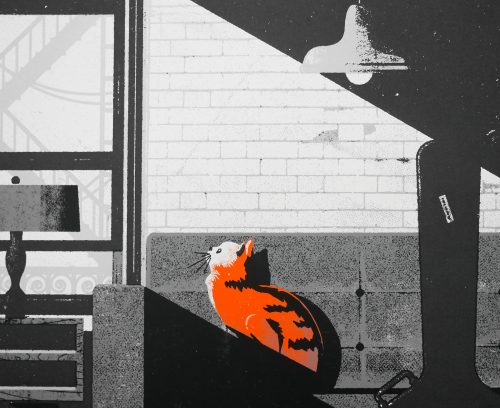 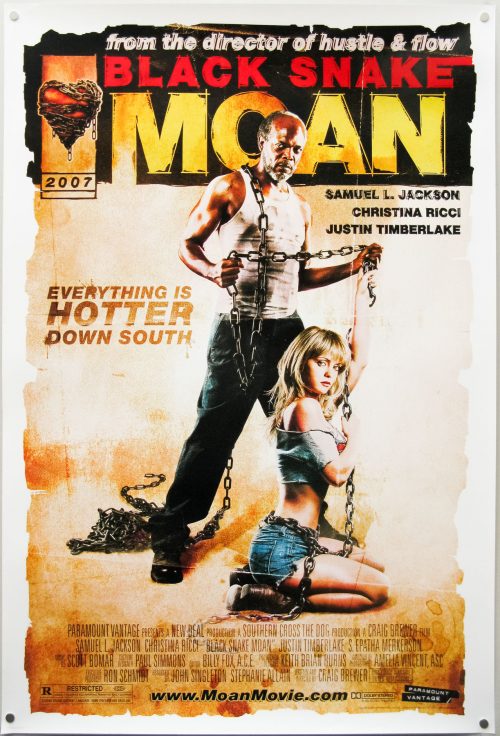 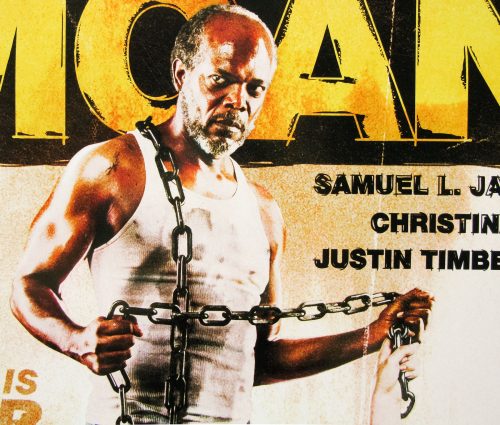 Style of Poster
Ricci and Jackson 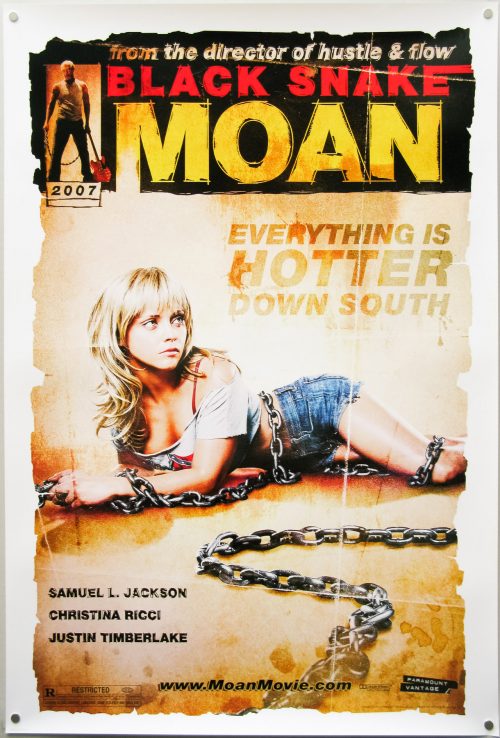 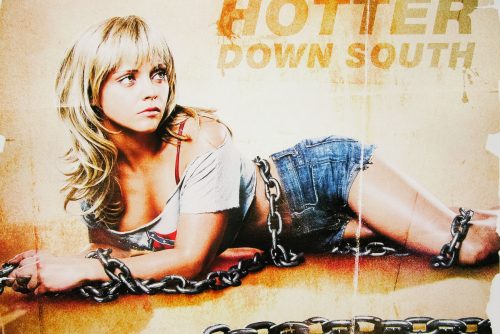