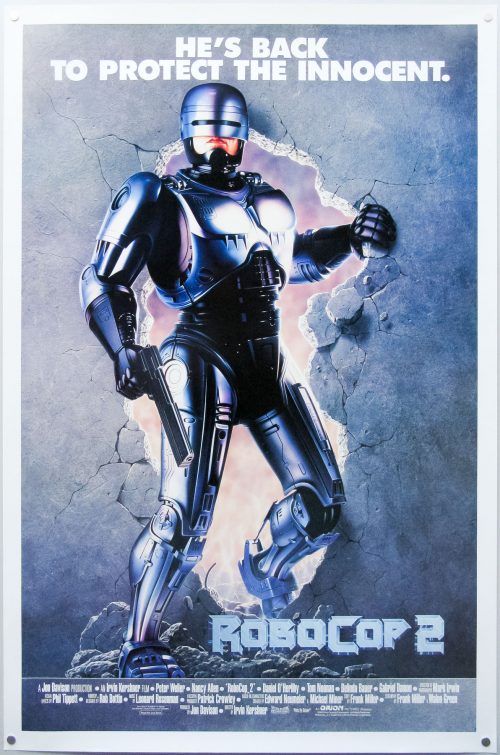 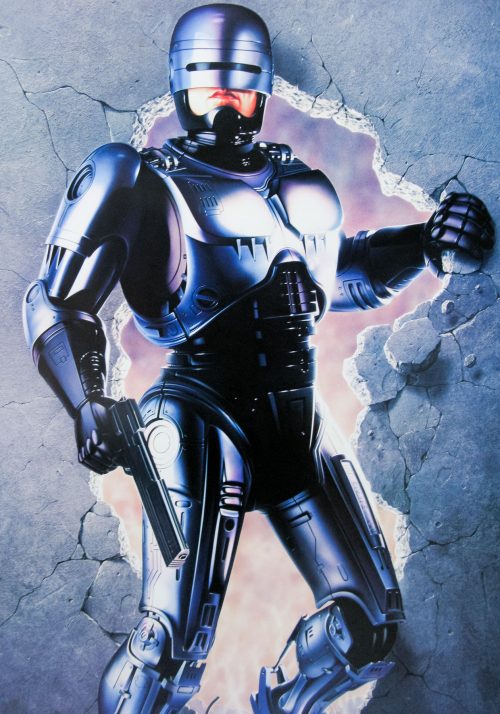 Tagline
He's back to protect the innocent 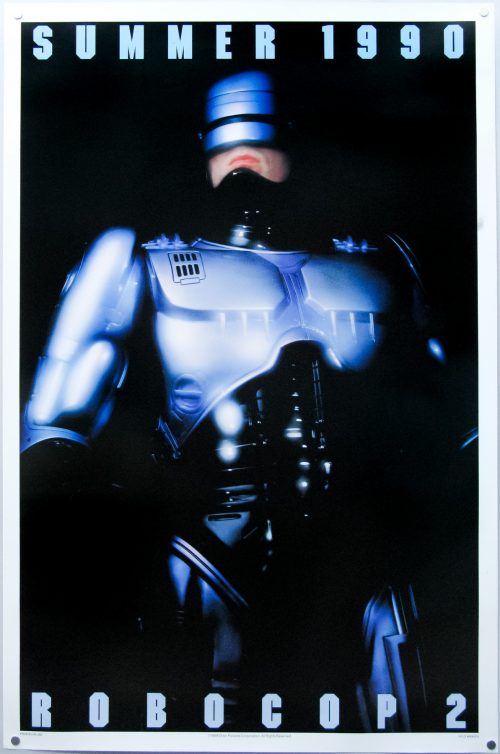 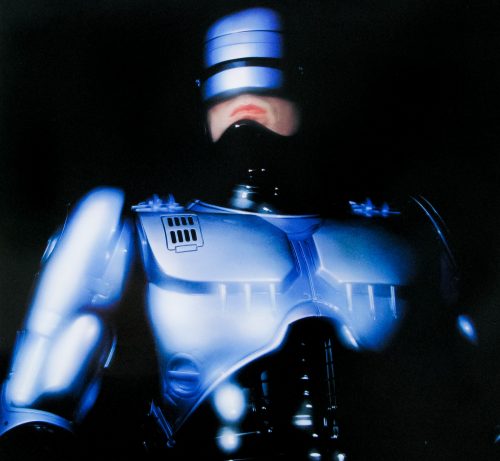 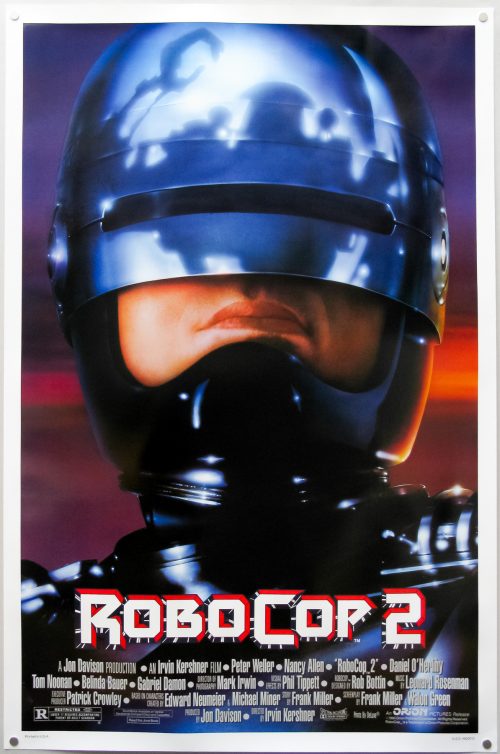 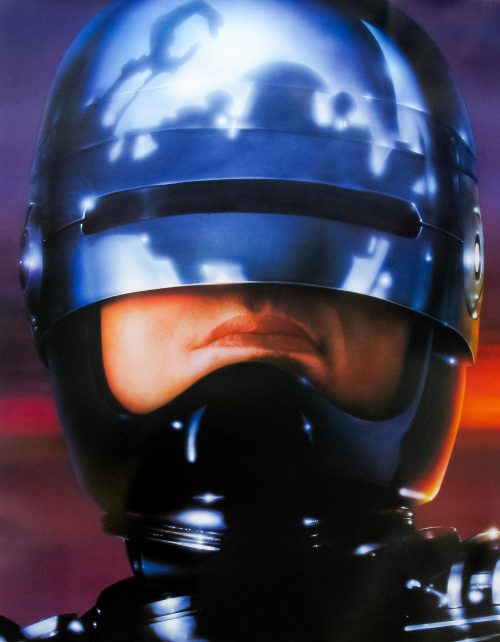 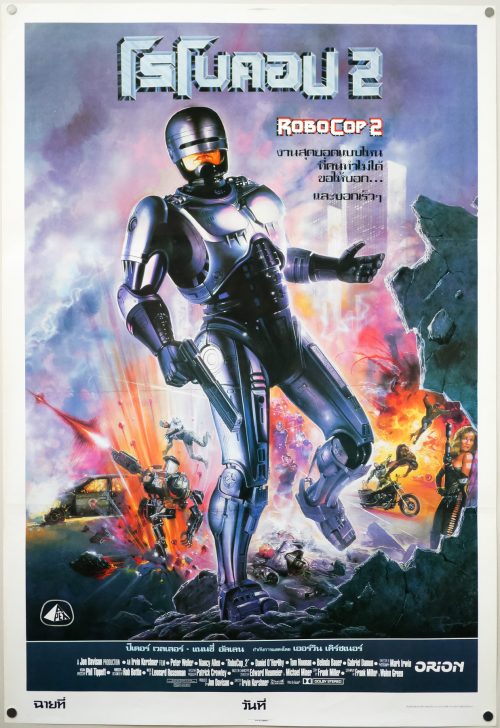 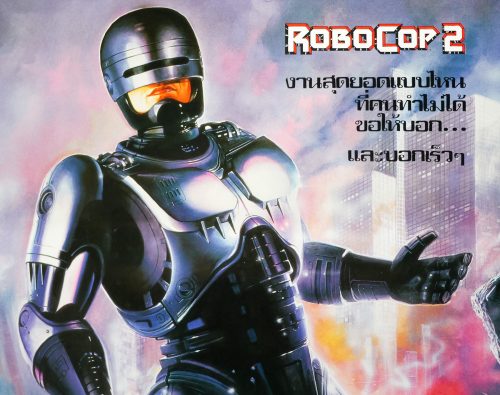