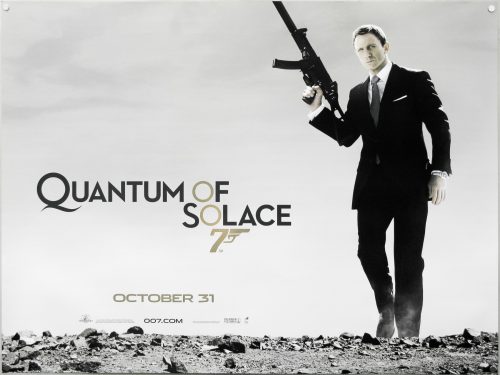 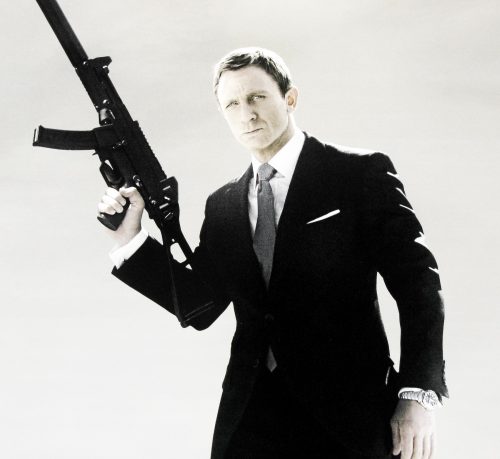 Style of Poster
Craig with gun 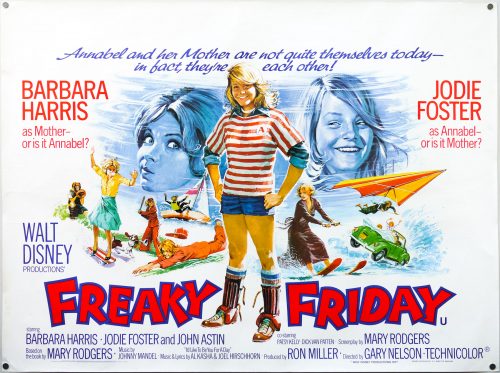 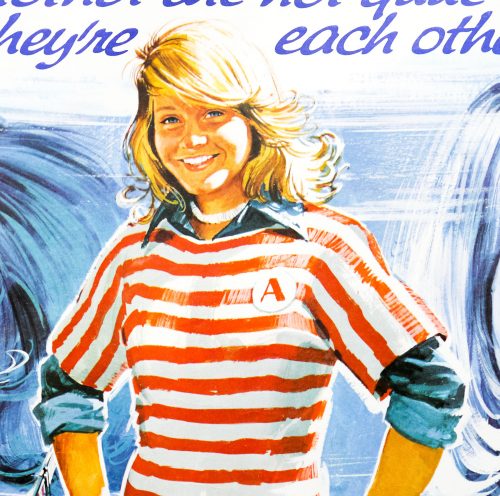 Tagline
Annabel and her mother are not quite themselves today - in fact, they're each other!

Unique artwork features on this UK quad for the release of the 1976 version of the Disney comedy Freaky Friday. Based on the novel of the same name by Mary Rodgers (who also wrote the screenplay), the film focuses on the Andrews family in which the mother and daughter (played memorably by Barbara Harris and Jodie Foster) are constantly at odds with each other and struggle to understand why they behave the way they do to each other. On Friday the 13th they both happen to say “I wish I could switch places with her for just one day” at the same time and their wishes come true as their minds swap places. The pair then must cope with being in each other’s bodies as they realise the pressures and expectations they both have on them.

Mr Andrews (John Astin) is a real-estate developer preparing for an important launch in which mother and daughter are meant to be playing their different parts and hilarity ensues as the pair attempt to cope with the situation. The film is classic Disney family entertainment and definitely harkens back to a more innocent time. Both Harris and Foster bring a great energy to their parts and it’s easy to see why the latter would go on to catch the eye of many a Hollywood casting director. 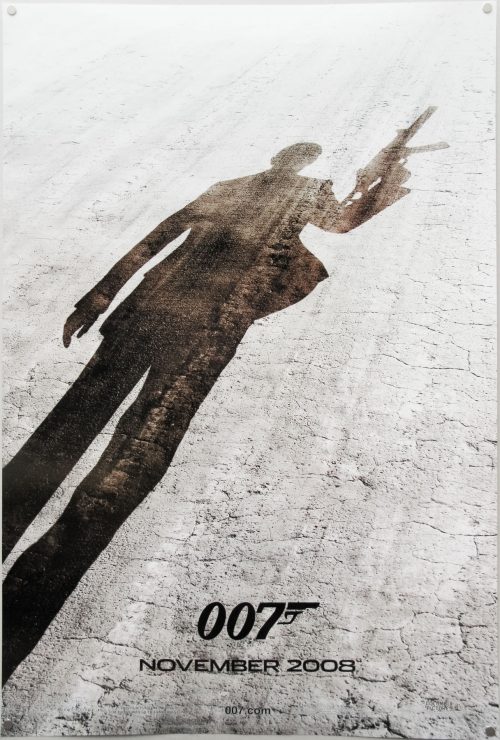 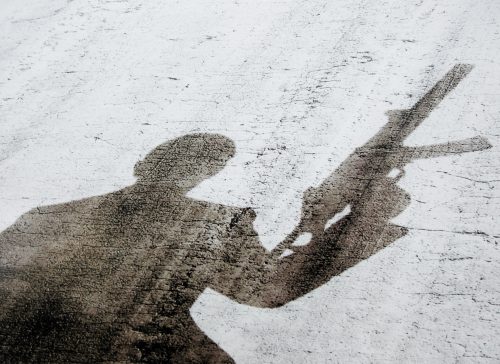 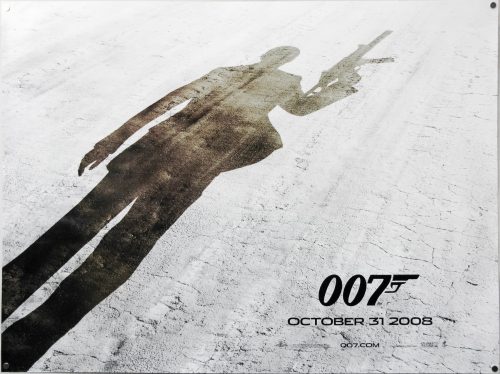 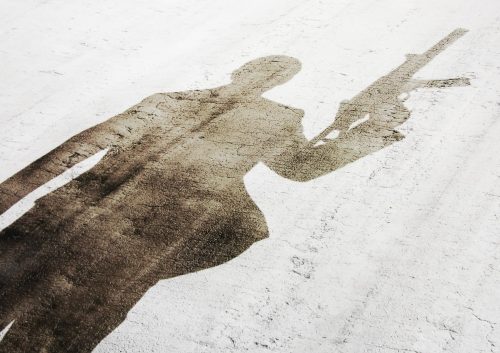 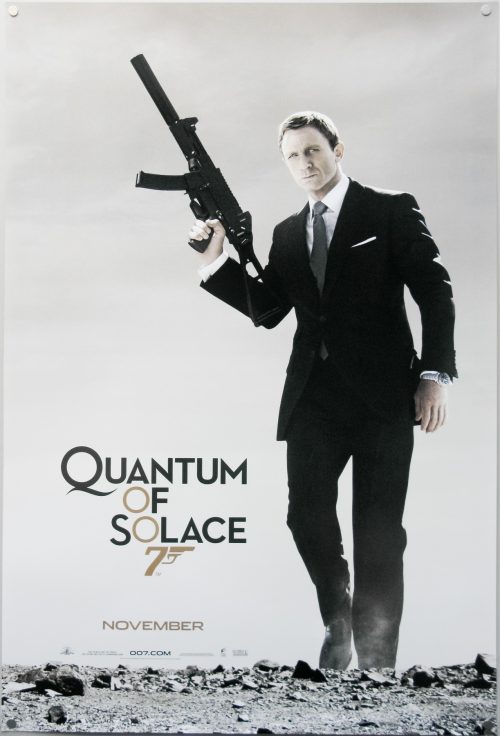 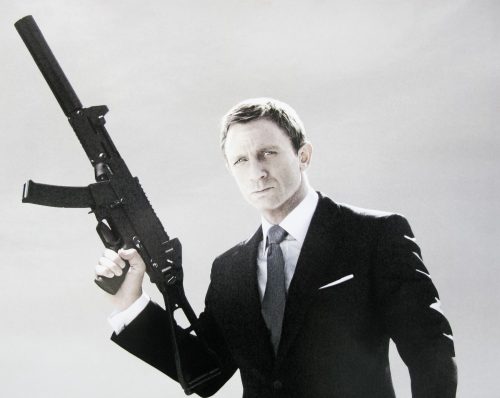