You searched for: Margarita 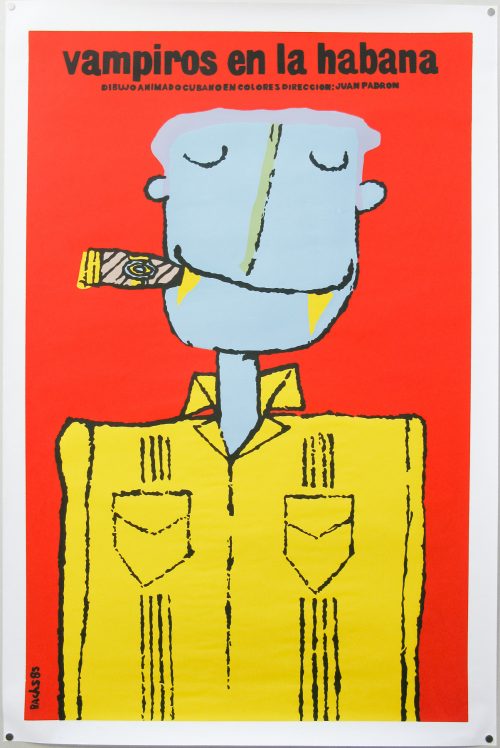 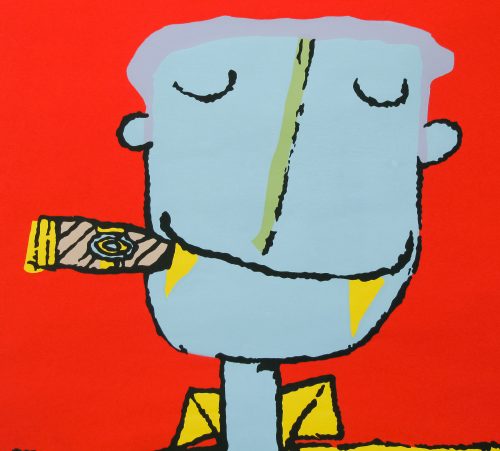 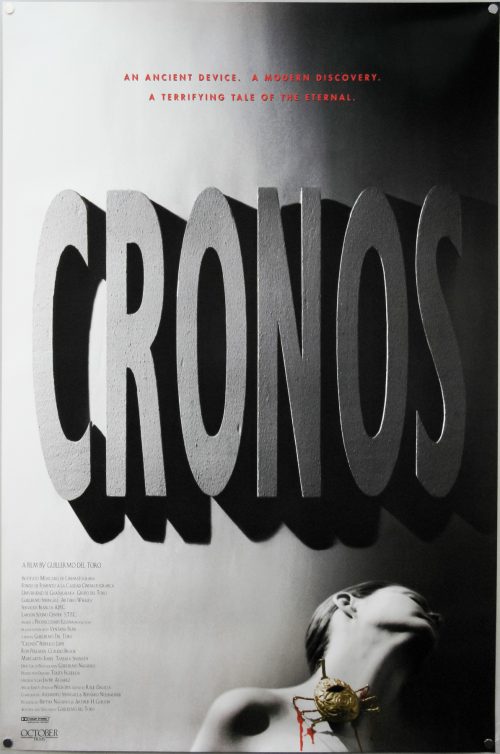 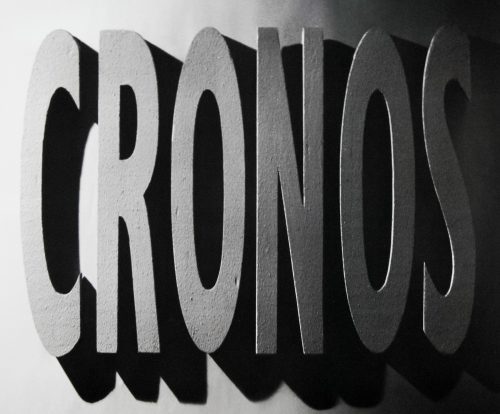 Caravan of Courage / one sheet / style B / international 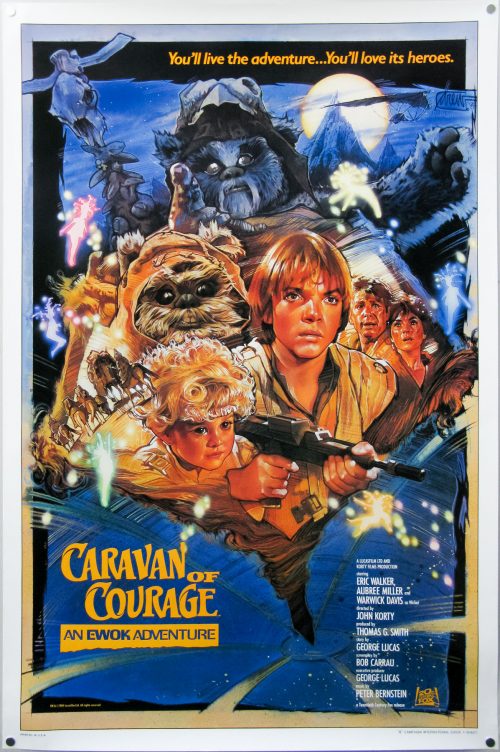 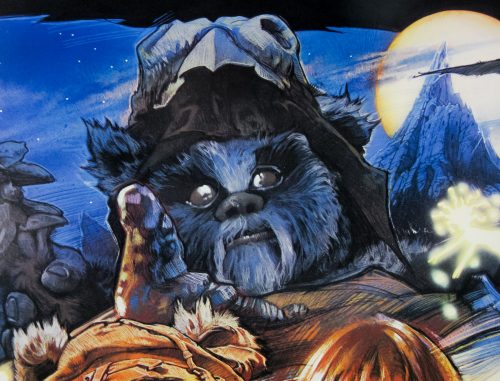 AKA
The Ewok Adventure (USA - theatrical)