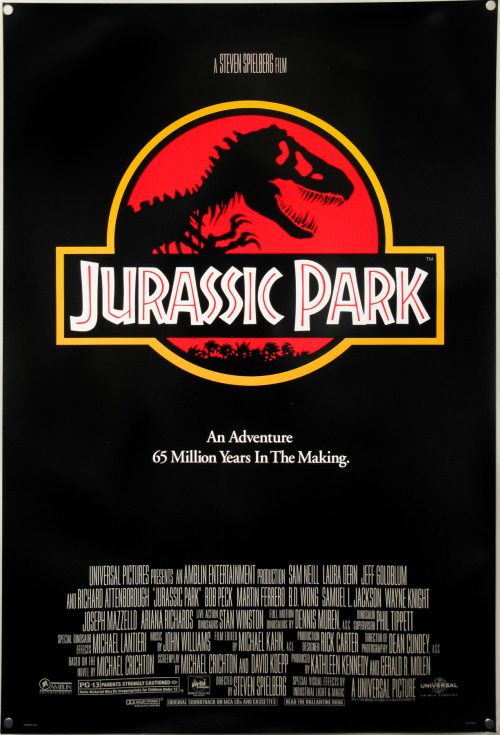 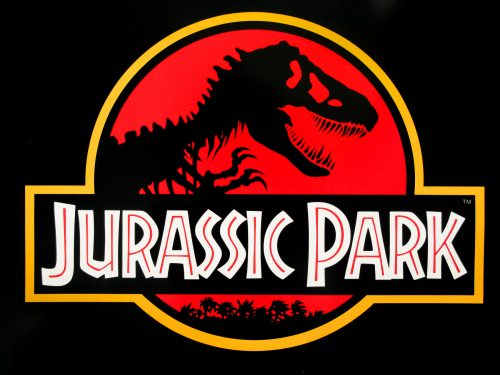 Tagline
An Adventure 65 Million Years In The Making 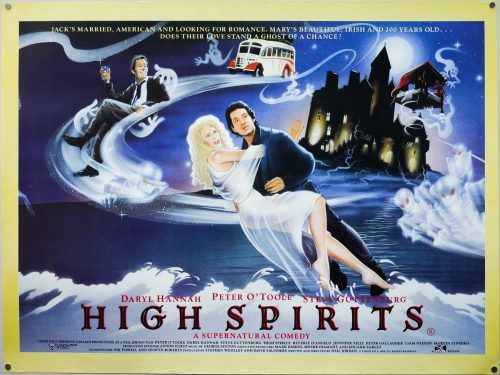 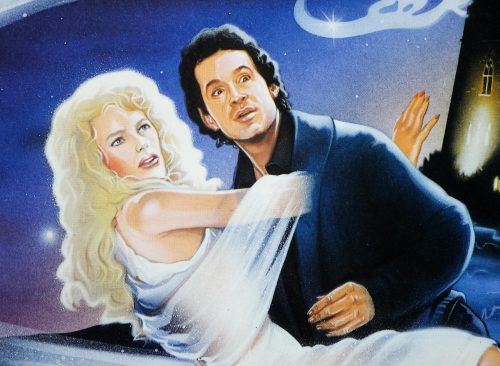