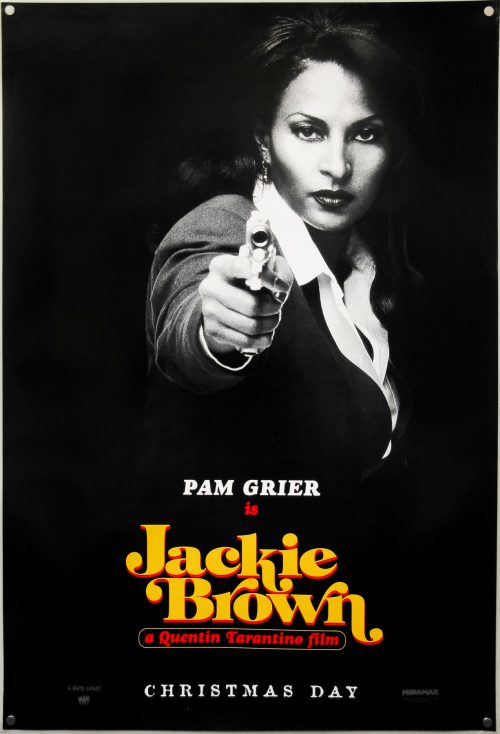 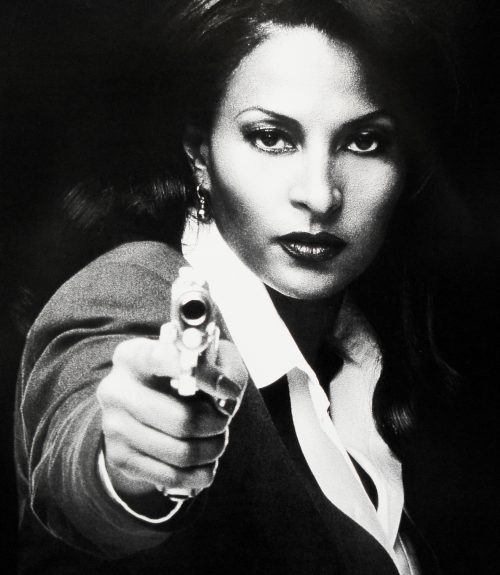 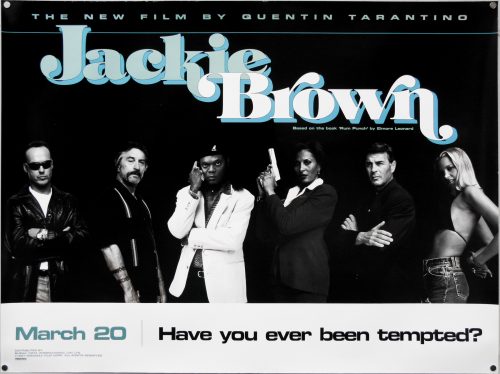 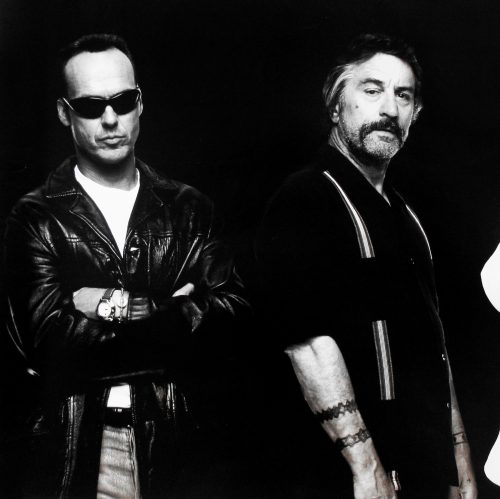 Tagline
Have you ever been tempted? 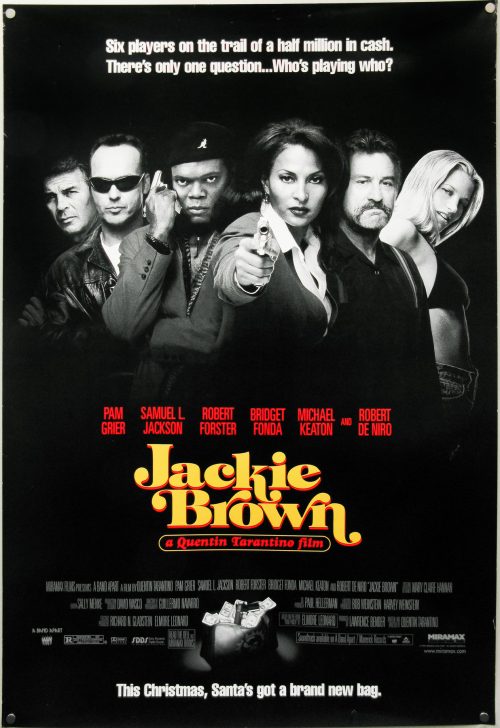 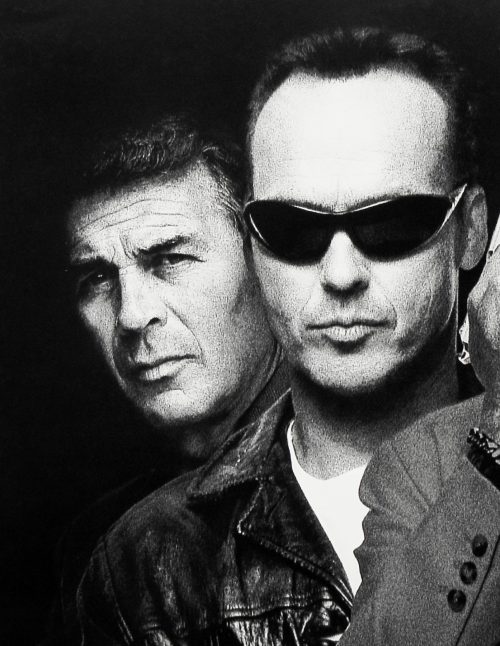 Tagline
Six players on the trail of half a million in cash. The only question... Who's playing who? | This Christmas, Santa's got a new bag 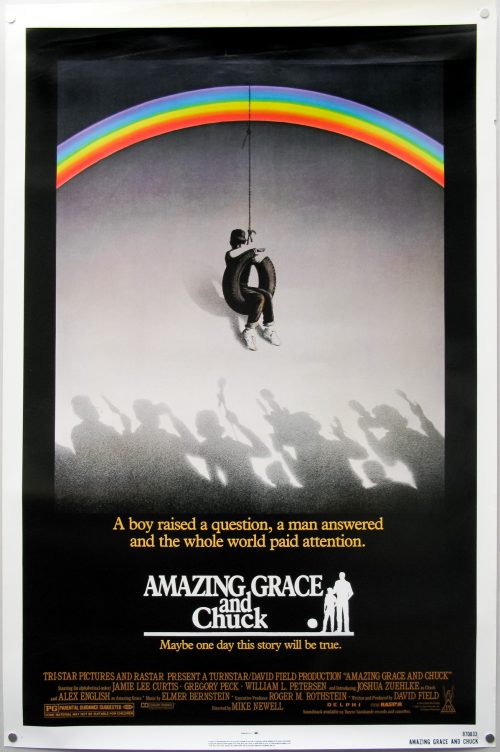 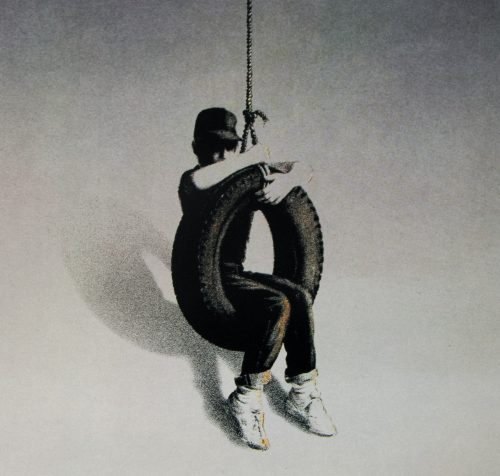 Tagline
A boy raised a question, a man answered and the whole world paid attention. 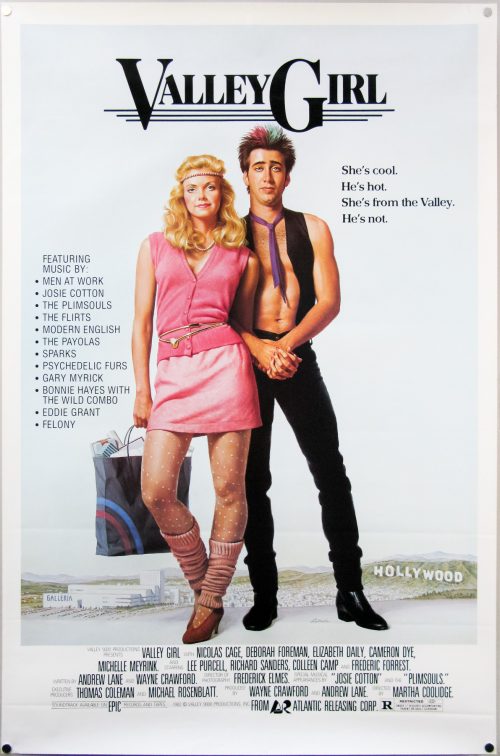 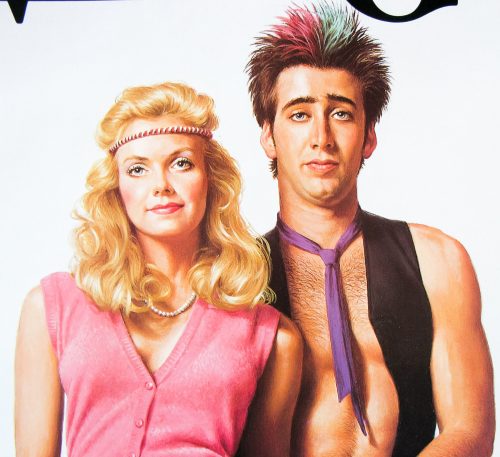